Both the phones are going to be a rebranded variant of iQoo Z6 Pro 5G and iQoo Z6 4G. 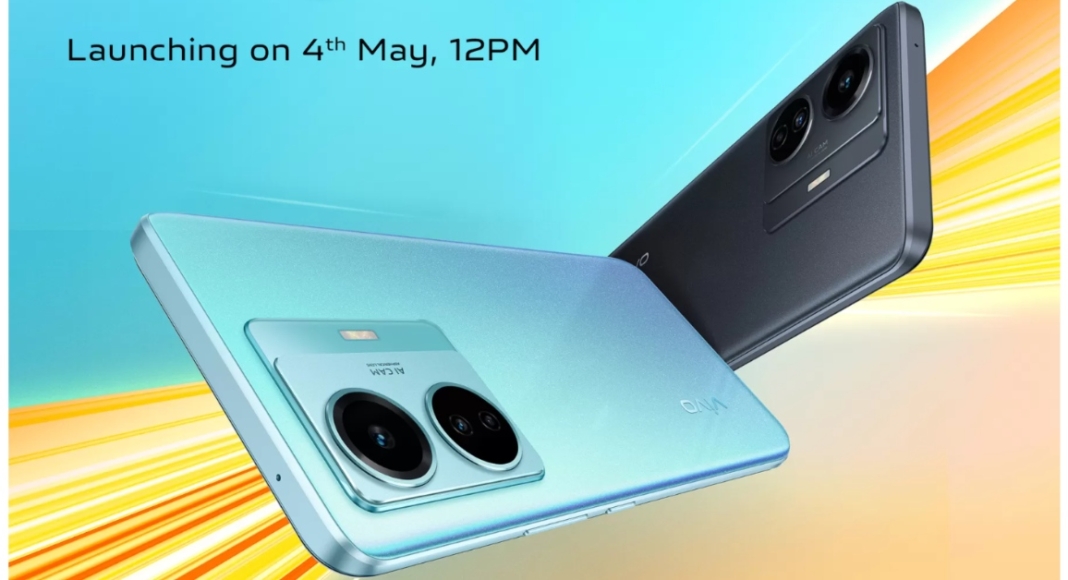 Vivo’s T series was introduced for the first time in February this year with the launch of Vivo T1 5G. Now the company is planning to expand this series with the addition of two new smartphones. Vivo T1 Pro 5G and Vivo T1 44W are going to debut in India on May 4. Both the devices have also been listed on Flipkart to tease their availability post-launch.

As per Flipkart’s listing, one of the phones will be equipped with a Qualcomm Snapdragon 778G SoC. Both the Vivo T1 Pro 5G and Vivo T1 44W smartphones appear to be very similar to the iQoo Z6 Pro 5G and iQoo Z6 4G smartphones.

Moreover, the listing suggests that it will be disclosing the battery and charging capabilities details on April 28. Other details like the camera and display will be revealed on April 30 and May 2 respectively. However, they might get minor differences in terms of configurations and UI. Interestingly the recently launched iQoo Z6 5G is similar to Vivo T1 5G in many aspects.

Flipkart’s microsite further reveals that on the purchase of the smartphone the company will be offering Flipkart benefits like complete mobile protection, no-cost EMI, and a smart pack.

Komila Singhhttp://www.gadgetbridge.com
Komila is one of the most spirited tech writers at Gadget Bridge. Always up for a new challenge, she is an expert at dissecting technology and getting to its core. She loves to tinker with new mobile phones, tablets and headphones.
Facebook
Twitter
WhatsApp
Linkedin
ReddIt
Email
Previous article
Asus BR1100 Laptops powered by Intel Celeron N4500 processor launched in India
Next article
YouTube rolls out the Super Thanks feature to express gratitude and tip creators