The smartphone has been launched in the Philippines 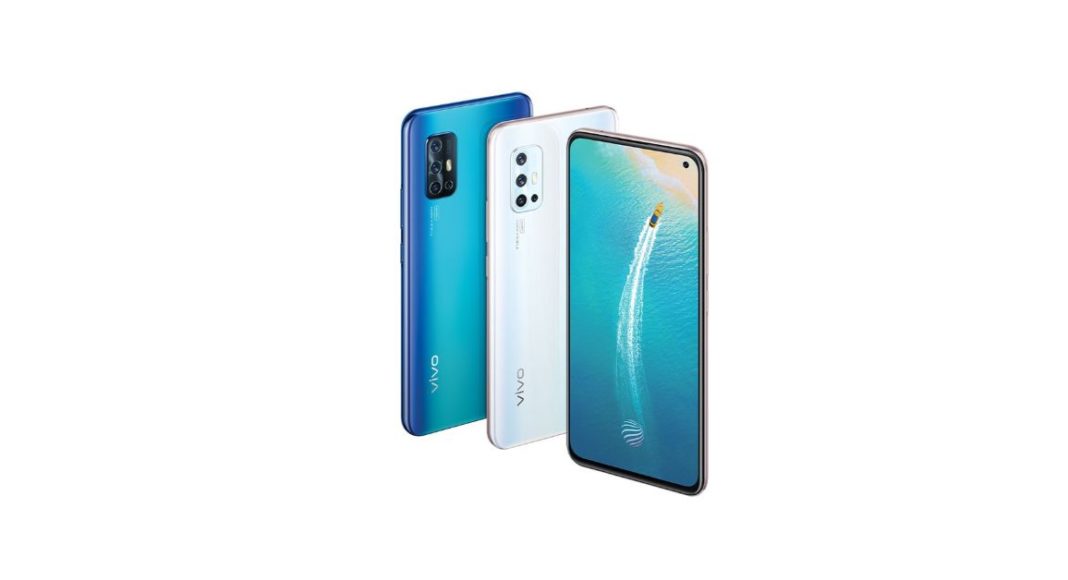 Vivo V19 Neo is the Chinese company’s latest entrant to its popular V series. The company keeps on upgrading its V-series with the addition of a new smartphone to it. Vivo V19 Neo is the company’s latest offering under the mid-range segment that has been launched in the Philippines. The smartphone comes with a 4,500mAh battery and USB Type-C port. The handset is powered by Snapdragon 675 SoC and runs on Funtouch OS 10 based on Android 10.

Vivo V19 Neo has been launched in the Philippines in a single variant. The price of the device has been set at PHP 17,999 that translates to Rs 27,200 according to Indian currency for the 8GB of RAM with 128GB of internal storage. It will be available in two colour options Admiral Blue and Crystal White. The device is now up for sale via Vivo’s official Filipino website. The smartphone is expected to arrive in other markets soon.

Vivo V19 comes with Ultra O screen 6.44-inch full-HD+ Super AMOLED display with 1,080×2,400 pixels of resolution. The smartphone runs on Funtouch OS 10 skinned on top of Android 10. Under the hood, there is a Qualcomm Snapdragon 675 Octa-Core processor with six Kyro 460 Silver cores with 1.8GHz clock plus two Kyro 460 gold chips with 2.0GHz clock. It is paired with 8GB of LPDDR4X-3733 memory with 128GB of storage.

In terms of connectivity, there is a dual-band Wi-Fi, 4G LTE, Bluetooth v5.0, GPS, GLONASS, and a USB Type-C port. The device comes with an in-display fingerprint sensor, It comes with a 4,500mAh battery 18W fast charging support.

Komila Singhhttp://www.gadgetbridge.com
Komila is one of the most spirited tech writers at Gadget Bridge. Always up for a new challenge, she is an expert at dissecting technology and getting to its core. She loves to tinker with new mobile phones, tablets and headphones.
Facebook
Twitter
WhatsApp
Linkedin
ReddIt
Email
Previous article
Here are some tips from Google for those working from home on G-Suite
Next article
Samsung Galaxy S20+ 5G BTS Edition and Galaxy Buds+ BTS Edition in purple colour variants launched: Details