The company is expected to launch two models out of three 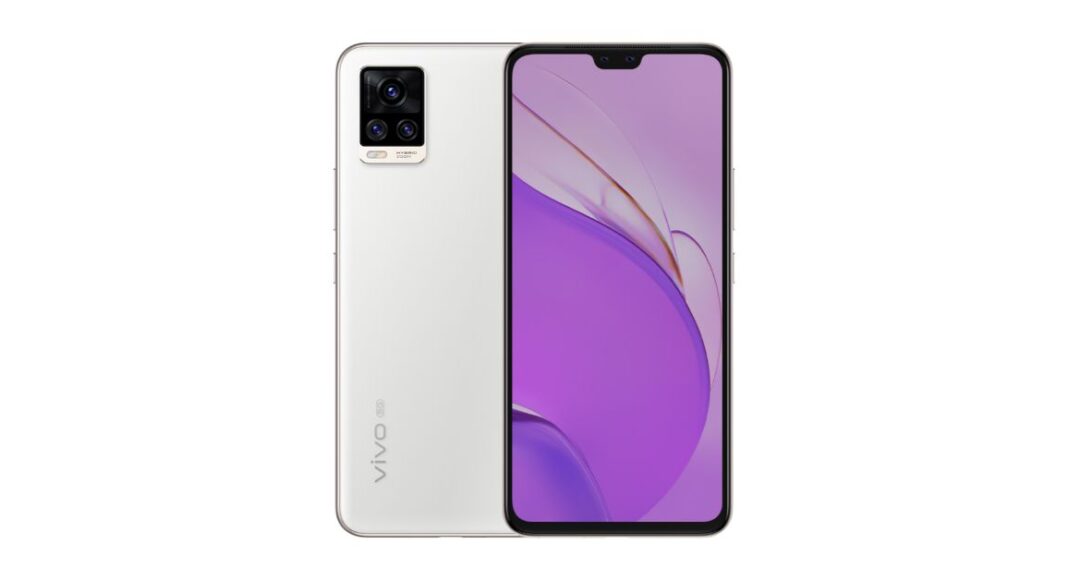 Recently Vivo unveiled its latest V20 series in Thailand. The series includes Vivo V20 and V20 Pro and V20 SE. At the time of the launch, the company did not open up about its international availability now the series is tipped to launch in India soon. According to a report out of the three smartphones, two will make its India debut however it did not mention which devices are coming to India. While another report suggests the regular model has been spotted on the Vivo India website suggesting the launch.

Aa per a report by MySmartPrice Vivo V20 series will debut in India on October 12. Though the report has no mention of which specific model will arrive in India as only two devices are expected to launch that day. Vivo V20 Pro and the SE model are speculated to launch in India.

On the other hand, another report by 91Mobiles suggests that V20 has been spotted on the company’s official India website.

Vivo V20 Pro comes with a 6.44-inch full-HD+ AMOLED display with 1,080×2,400 pixels of resolution and a 20:9 aspect ratio with HDR10 support. The device runs on Funtouch OS 11 based on Android 10 and is powered by octa-core Qualcomm Snapdragon 765G processor for 5G support paired with 8GB of RAM and 128GB of storage option. The Vivo V20 SE houses a 4,100mAh battery that supports 33W FlashCharge fast charging tech.

The company has revealed very few details about Vivo V20. The smartphone is powered by an octa-core Qualcomm Snapdragon 720G processor and runs on Funtouch OS 11 out of the box. It also features a 64-megapixel triple rear camera setup. While on the front there is a single 44-megapixel selfie camera while the battery details remain the same as the pro variant.

Vivo V20 SE comes with a 6.44-inch full-HD+ AMOLED display with 1,080×2,400 pixels of resolution with a 20:9 aspect ratio. The smartphone runs on Funtouch OS 11 on top of Android 10 and is powered by an octa-core Qualcomm Snapdragon 665 processor with 8GB of RAM and 128GB of storage. The Vivo V20 SE houses a 4,100mAh battery that supports 33W FlashCharge fast charging tech.

Vivo V20 SE features a triple rear camera setup that includes a 48-megapixel primary lens with f/1.8 aperture. The camera set up is further assisted by an 8-megapixel wide-angle lens with While on the front there is a 32-megapixel selfie sensor with f/2.0 aperture.

Komila Singhhttp://www.gadgetbridge.com
Komila is one of the most spirited tech writers at Gadget Bridge. Always up for a new challenge, she is an expert at dissecting technology and getting to its core. She loves to tinker with new mobile phones, tablets and headphones.
Facebook
Twitter
WhatsApp
Linkedin
ReddIt
Email
Previous article
Samsung Galaxy F41 to come with a 64-megapixel image sensor with Single Take feature
Next article
Oppo A33 (2020) with a triple rear camera set up and 5,000mAh battery launched