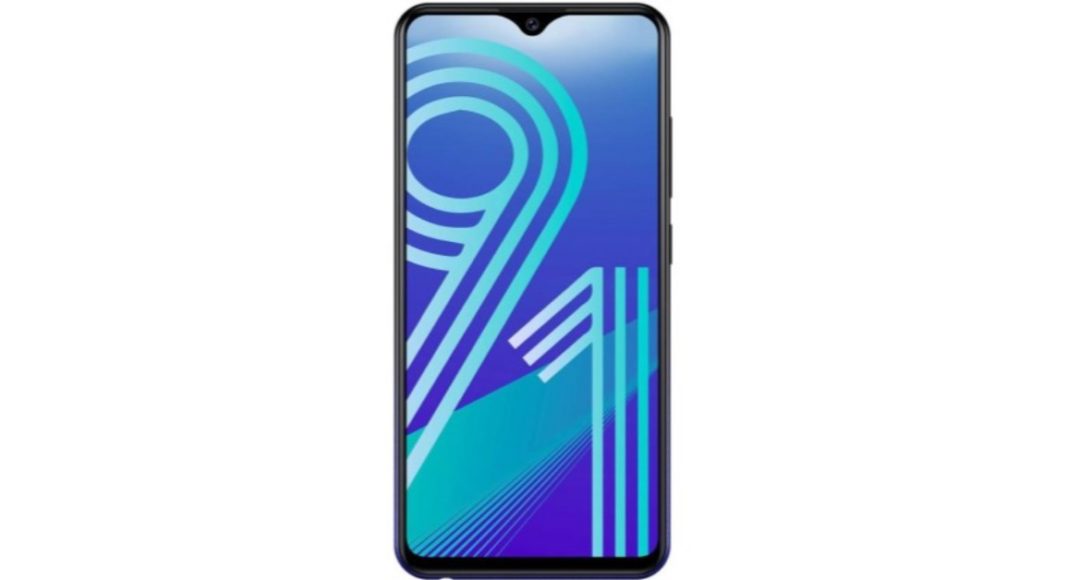 Vivo Y91 was launched in its lone 2GB RAM/32GB storage variant in January this year. Today, the Chinese smartphone brand has quitely rolled out another variant of the smarpthone that comes with 3GB of RAM. The new Vivo Y91 variant is listed on Croma and interestingly, it has been listed at the same price as the 2GB RAM option of the smartphone.

We should mention that the 2GB RAM variant of Vivo Y91 has received two price cuts since it was launched in India and it is currently available at Rs 8,990. Here are the price details and specifications of the newly launched 3GB RAM model of Vivo Y91:

The new variant of Vivo Y91 comes with 3GB RAM/32GB storage and it is listed on Croma at Rs 8,990. The listing on Croma shows that the smartphone is only available in the Black colour option and its design is the same as that of the 2GB RAM option.

Since both the variants of Vivo Y91 are priced equally, for now, we can expect the 2GB RAM model of the smartphone to get a further reduction in price. To recall, the 2GB RAM variant of the smartphone received a price cut in March this year, followed by another slash in cost in May itself.

Apart from a jump in RAM capacity, no other specifications of the Vivo Y91 have been changed. The 3GB RAM variant of the smartphone sports a 6.22-inch HD+ Halo FullView display that has a screen resolution of 1520×720 pixels and runs Funtouch OS 4.5 based on Android 8.1 Oreo. The smartphone is powered by an octa-core MediaTek Helio P22 processor coupled with PowerVR GE8320 GPU and 3GB of RAM.

Vivo Y91 3GB RAM variant comes with 32GB of onboard storage and can hold a microSD card of up to 256GB. It houses a 4,030mAh battery and for connectivity options, it comes with 4G LTE, Wi-Fi, Bluetooth v5.0, GPS, Micro-USB port, and a 3.5mm headphone jack. Sensors on Vivo Y91 include accelerometer, ambient light sensor, gyroscope, magnetometer, and a proximity sensor.

Avani Baggahttp://www.gadgetbridge.com
Avani has an immense love for reading, travelling and food, but not necessarily in the same order. Avani almost started pursuing law, but life had other (better) plans for her and she chose to be a writer instead (luckily!) She previously covered technology at Times Internet and wrote about smartphones, mobile apps and tech startups. When she’s not writing, you’ll be able to find her in book stores or catching up on her social life.
Facebook
Twitter
WhatsApp
Linkedin
ReddIt
Email
Previous article
Oppo F11 sale goes live in India, comes with 48MP camera and a big battery: Key details
Next article
Flipkart Big Shopping Days sale: Kodak HD LED TVs available on discount