Wammy Note 4: A phone with 3GB RAM announced in India 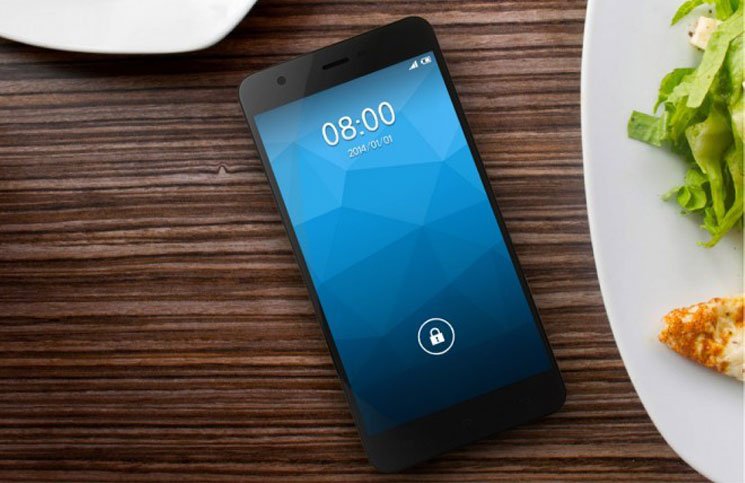 Their earlier phones might not have done exceptionally in the market, but that couldn’t stop  Wickedleak from launching an upgrade to  its Wammy Note series; does the name ring a bell? The Indian smartphone manufacturer has announced Wammy Note 4, the successor to the Wammy Note 3.

The new device would be carrying 3GB RAM along with 4G LTE support. It is slated to launch on 15th June and the company has already being teasing the device on its official social media channels. The release of the Wammy Note 4 comes on the heels of the company’s last device, Wammy Titan 4, a handset rocking a 5 inch Full HD display, and a huge 5330mAh battery. Despite having powerful specs the battery is able to juice up the device for up to 4 days.

Wammy Note 4 will adopt an aggressive pricing strategy, just like its predecessors. The phone is likely to have the latest 64 bit processor and Wickedleak has revealed in the teasers that it will support TD-LTE
and FDD-LTE 4G LTE bands. Support for both LTE technologies is important considering the highly diversified spectrums being held by Indian 4G operators. More details regarding the pricing, availability
and specifications will be available on 15th June, 2015.