What are Facebook’s Ray-Ban Stories smart glasses? Are they good or bad and privacy concerns? 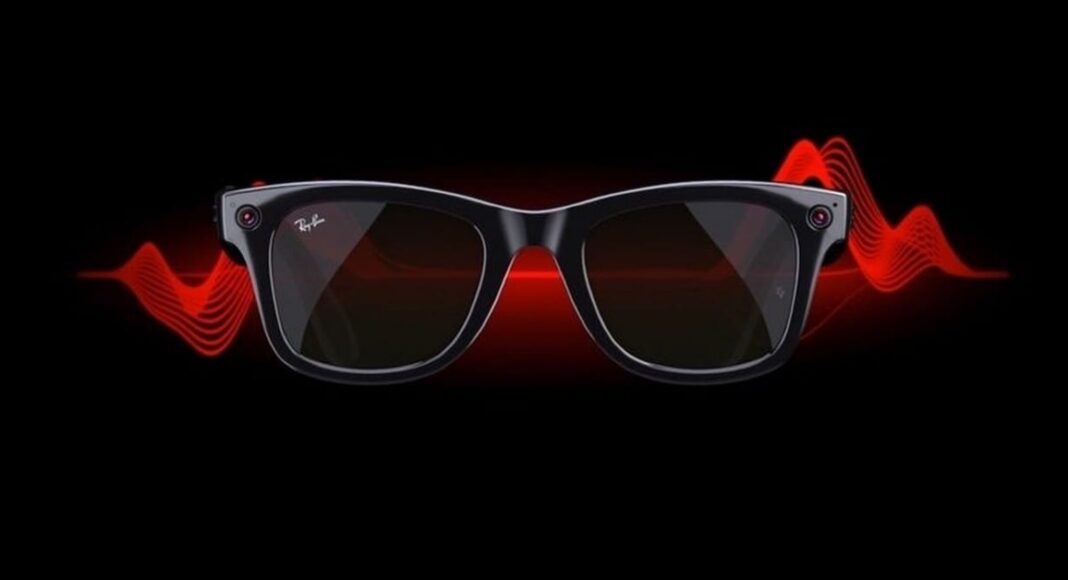 After Mark Zuckerberg revealed his “metaverse” concept a few months back, the company has released a pair of smart sunglasses collaborating with Ray-Ban. The glasses are called Ray-Ban stories by Facebook. Unlike Facebook’s experimental project Aria or Google Glass, Ray-Ban Stories do not feature any built-in displays or crazy AR software. They will help you shoot hands-free videos using two discreet 5MP cameras on both sides and three microphones.

Even with these pairs of cameras and microphones, they won’t replace your traditional smartphone. The frames also pack two personal speakers for taking calls or listening to music, similar to Amazon’s Echo Frames for your multimedia experience. Ray-Ban Stories frame lets you shoot a quick 30-second video as soon as you press a small shutter button on the frame. These videos and photos are stored within the Ray-Ban Stories, which are Encrypted claimed by the company. To download them one can use a companion app named Facebook View.

It can be a convenient and stylish alternative to capture your day to day routine. Do not expect the glasses to match the quality of a GoPro. Ray-Ban offers the glasses with clear or prescription lenses, so you’re not stuck buying a pair of shades that could make calls and capture photos or videos via voice command.

But like all Facebook products, Ray-Ban Stories raise a lot of questions about privacy, even if the Glasses have a recording indicator light and a power button built-in. The point is about the privacy of others. There are tons of opportunities for an individual to misuse it as the glasses blend in quite well. The LED indicator can be easily hidden making it prone to be abused in public. 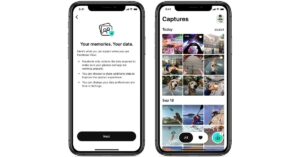 Read Also: What is Xiaomi Mi Air Charge technology and how does it work?

Facebook’s proprietary View app is also troubling given that we know Facebook’s data collection practices. It is an easy excuse for Facebook to access all your photos and videos even your private location along with your devices battery life. With such information available to them, it can help the company generate revenue through targeted ads. With the company using its private hardware and software, it gets very difficult to track such malpractices behind the scene.

Keeping aside the security concerns. One can consider these glasses as they seem like a useful medium for shooting hands free videos and clicking pictures with a press of a button. The smart shades are launched at a price tag of $300 (roughly Rs 22,500) and come in 3 models. Looking at the Ray-bans official Indian website it is unlikely to be launched in India as of now.