What is Xiaomi Mi Air Charge technology and how does it work?

There have been rumours about Xiaomi's brand new Air Charging Technology. Delve into this article to know what it is and how it works. 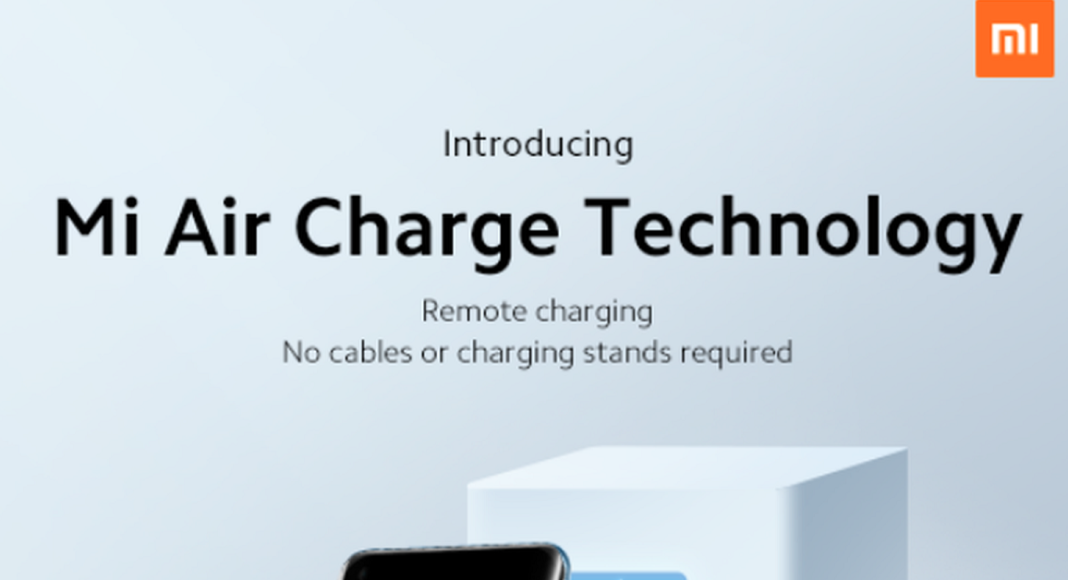 Xiaomi recently announced the brand new Mi Air Charge Technology. It’s a wireless charging mechanism that can charge devices like smartphones and tablets from a distance. Xiaomi claims this distance to be a radius of several meters. Moreover, More than one device can be charged at 5W simultaneously. According to Xiaomi, the charging efficiency shall not be influenced or blocked by physical obstacles like furniture or a wall.

“We’re excited to bring you the remote charging technology – Mi Air Charge Technology! Charge multiple devices simultaneously while you’re gaming, walking around, or even when something’s in the way, no strings attached. Another giant leap forward in wireless charging technology!” – Xiaomi

How does the Mi Air Charge Technology work?

The main technology that works behind Xiaomi’s remote charging works on space positioning and energy transmission. Xiaomi has developed an isolated charging pile that has five phase interference antennas. These antennas can detect the location of the device like a smartwatch or a smartphone with high accuracy. It also has a phase control assembly consisting of 144 antennas transmitting waves straight to the connected device.

“Xiaomi’s patented Mi Air Charge Technology makes use of a special self-developed tower/box-like device that uses beamforming technology to send millimetre waves directly to a device. These waves are converted to electric power that charges the device.” – Xiaomi

Xiaomi has said that Mi Air Charge technology is merely a tech demo at this stage. Thus, it’s still ambiguous if the company will overcome the implementational and structural market dilemmas faced by other companies that have exhibited remote charging models.

There are also health concerns, and there’s no doubt that if this technology ever makes it to market, it’ll be heavily scrutinized by regulatory authorities.

“This new wireless charging technology can charge devices at a speed of 5W, even in the presence of physical obstacles that don’t reduce charging efficiency. It comes with a phase control array composes of 144 antennas, which emits millimetre waves through beam-forming, creating electric energy via a rectifier circuit.” – Xiaomi

What are the issues and concerns related to air charging?

If Xiaomi succeeds in optimising the air charging technology, this technology can prove to be a game-changer for smart devices, especially when integrated with AI, IoT, and 5G. In the recent past, many companies have tried to invent remote charging systems, so it’ll be fascinating to see if Xiaomi will be the first to manufacture it.