WhatsApp now allows users to transfer data from their Android devices to their iPhones: Here’s how to do it

As of now only Samsung and Google smartphones are allowed to transfer data from Android to iPhone. 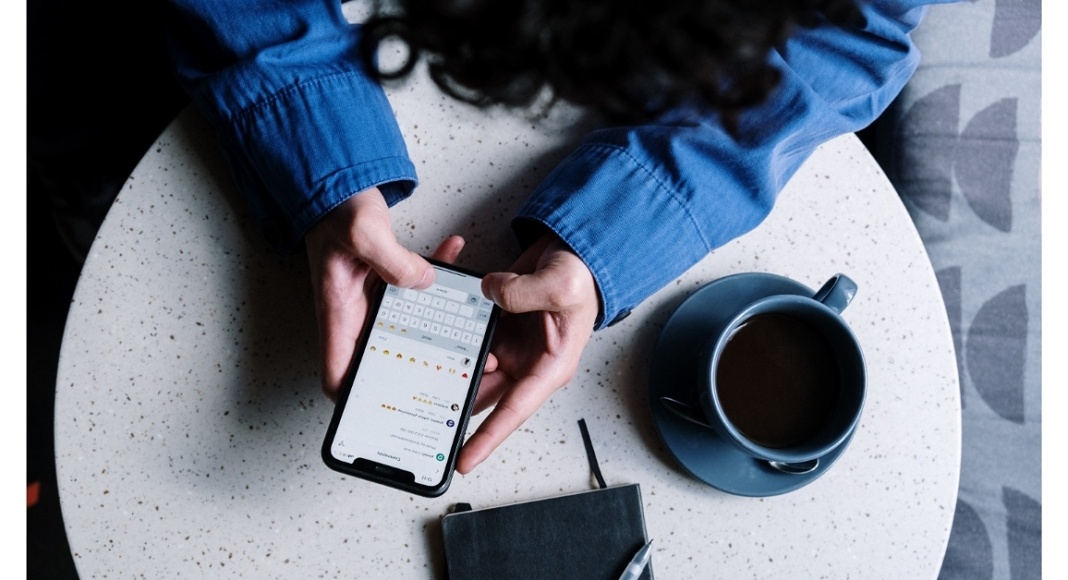 WhatsApp Users may now switch from an Android phone to an iPhone and transfer their WhatsApp account information, profile photo, individual and group chats, chat history, media, and settings. However, this modification is currently only available on a few Samsung and Google phones. This feature was first announced 10 months back at the Samsung Galaxy Unpacked event.

Mark Zuckerberg, Founder and CEO, Meta took to Facebook to announce that WhatsApp began giving out the option to transmit data from Android phones to iPhones. He said, “We’re adding to WhatsApp the ability to securely switch between phones and transfer your chat history, photos, videos, and voice messages between Android and iPhone while maintaining end-to-end encryption. This is a top requested feature. We launched the ability to switch from iPhone–>Android last year, and now adding Android–>iPhone as well.”

The migration from Android to iPhone is done wirelessly, unlike the data transfer from an iPhone to an Android phone, which requires both devices to be physically connected through a connection. Both devices must be linked to the same Wi-Fi network, or the Android device must connect to the iPhone’s hotspot connection. The devices must be attached to a power source in order to send data.

In order to begin the transfer procedure, users must have the most recent version of the Move to iOS software loaded on their Android phone. Users must have an Android 5 or later handset for the transfer. While the iPhone to which the data must be moved must be running at least iOS 15.5. To enable data transfer, WhatsApp for Android version 2.22.7.74 or above is required. The Move to iOS software must also be installed on the Android phone.

Furthermore, in order to transfer data, customers must have the same phone number on their iPhone as they have on their Android phone.

Note that the process works through the Move to iOS software, the iPhone to which the WhatsApp data needs to be transported should be brand new or reset to factory settings.

This feature is said to be going out slowly and would take approximately a week to reach all users.

How to migrate WhatsApp data from Android to iPhone

Komila Singhhttp://www.gadgetbridge.com
Komila is one of the most spirited tech writers at Gadget Bridge. Always up for a new challenge, she is an expert at dissecting technology and getting to its core. She loves to tinker with new mobile phones, tablets and headphones.
Facebook
Twitter
WhatsApp
Linkedin
ReddIt
Email
Previous article
Amazon Quiz Answers Today 15 June 2022: Participate to win Rs 1,000
Next article
How to migrate your WhatsApp data from Android to iPhone?