The latest feature is spotted on the Beta version for Android 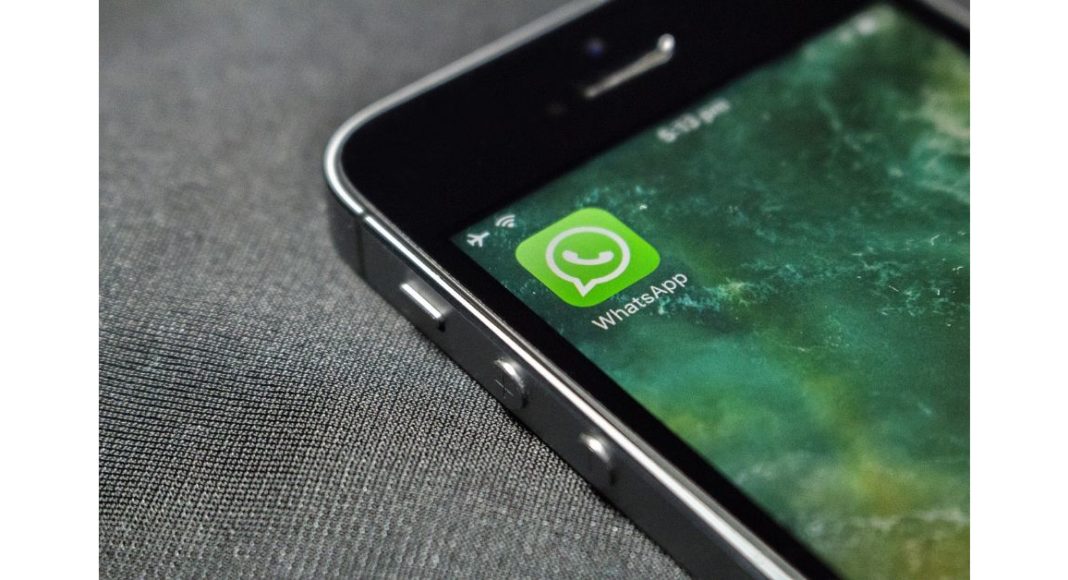 Facebook-owned WhatsApp keeps getting updated so that it remains useful and beneficial for its users. With its new release, the popular messaging app is getting a new feature to hide muted status updates. The new feature is being rolled out in the latest Android beta. The parent company has been working on it for quite a long time now the feature is being pushed for testing for the beta users. At the moment the muted status updates are shown at the bottom of the app but after the update, it will hide all the suggestions of muted updates within the status section.

As we reported earlier the hide muted status updates feature was under development was first spotted in the apps beta version 2.19.183 a few months ago.

As the name suggests the new feature comes with an ability to automatically hide all the muted updates from the status section. These updates are hidden when the user hits the hide button, which sits right next to the muted updates section within WhatsApp. To bring it back, the user needs to tap on the ‘Show’ button. Until now there is no information when the new feature for the Android application will roll out for the general public.

To recall, the messaging app is also rolling out the fingerprint unlock feature that brings the ability to unlock the app with the use of the phone’s fingerprint sensor. In another update, users are now allowed to use one single WhatsApp account on multiple platforms without the need to sign out of their previous account.

Soon WhatsApp will be rolling out the Dark Mode feature that will reduce the eye strain while using the phone under dark environments.

Komila Singhhttp://www.gadgetbridge.com
Komila is one of the most spirited tech writers at Gadget Bridge. Always up for a new challenge, she is an expert at dissecting technology and getting to its core. She loves to tinker with new mobile phones, tablets and headphones.
Facebook
Twitter
WhatsApp
Linkedin
ReddIt
Email
Previous article
Google for India 2019 key updates: Google Assistant, Pay, Lens and Bolo App are here
Next article
Huawei Mate 30 Pro and Mate 30 with quad-camera setups launched: Price and specifications