WhatsApp is now available on KaiOS all across the globe. 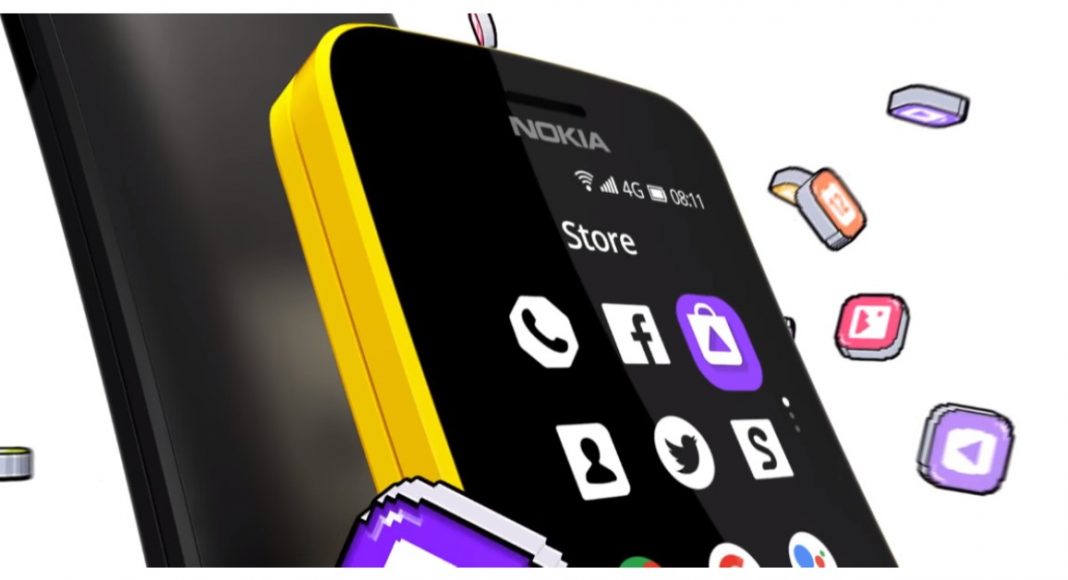 KaiOS, the operating system that is present on various feature phones including last year’s Nokia 8110 4G, has finally got an official version of WhatsApp. The app is now available to download via KaiStore. However, the device must have 256MB or 512MB of RAM to have support for WhatsApp. The app will come pre-installed in select feature phones starting Q3 2019. The KaiOS version of the app has support for messaging as well as calling and it comes with end-to-end encryption like Android and iOS.

We should mention that WhatsApp has gradually been released for select KaiOS devices over the past one year. JioPhone handset, which also runs KaiOS, got support for the app last year. Nokia 8110 also got support for WhatsApp for KaiOS in April this year, however, that was only limited to India. Now, the app is available on the KaiOS feature phones globally. WhatsApp is now available for seven KaiOS devices including JioPhone, JioPhone 2, Cat B35, Doro 7060, MTN Smart, Nokia 8110 4G, and the Orange Sanza.

In global markets, phones like Nokia 8110 4G are considered to be devices that you buy when you want to get away from smartphones and modern apps. However, the same is not true in developing countries where people like these phones because they are affordable, simple to use and have a long battery life. In most such countries, WhatsApp is a very key tool for communication. Going forward, people would be cut off from the rest of the world only because they have a preference for feature phones over smartphones. 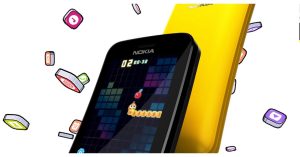 Speaking of Nokia 8110 4G or ‘banana’ phone, it is the successor to the iconic Nokia 8110 and was initially showcased at MWC 2018. The feature phone runs KaiOS skinned with Smart Feature and has support for Google apps including Assistant, Search and Maps. Another key highlight of the phone is the revamped Snake game. Now, Nokia 8110 phone has got support for WhatsApp globally. The dual SIM phone features a 2.45-inch QVGA display and is powered by 1.1GHz dual-core Qualcomm Snapdragon processor clubbed with 512MB of RAM. The device offers 4GB of onboard storage. It features a 2MP primary camera and has an LED flash. Nokia 8110 4G houses a 1,500mAh battery that is touted to have a standby time of 25 days and 9.32 hours of talktime on VoLTE.

Avani Baggahttp://www.gadgetbridge.com
Avani has an immense love for reading, travelling and food, but not necessarily in the same order. Avani almost started pursuing law, but life had other (better) plans for her and she chose to be a writer instead (luckily!) She previously covered technology at Times Internet and wrote about smartphones, mobile apps and tech startups. When she’s not writing, you’ll be able to find her in book stores or catching up on her social life.
Facebook
Twitter
WhatsApp
Linkedin
ReddIt
Email
Previous article2020 iPhone models to sport 60Hz/120Hz refresh rate displays
Next articleVivo denies reports of V15 Pro and V15 being discontinued in India

Komila Singh - Oct 21, 2021 0
A few weeks ago iQoo Z5 was launched and now the company has introduced the successor to the smartphone. The iQoo Z5x is the...

Vipul Chandwani - Oct 21, 2021 0
The cricket fanatics jump with joy whenever the words ‘Cricket World Cup’ is spoken of. This time is the turn of the T20 world...