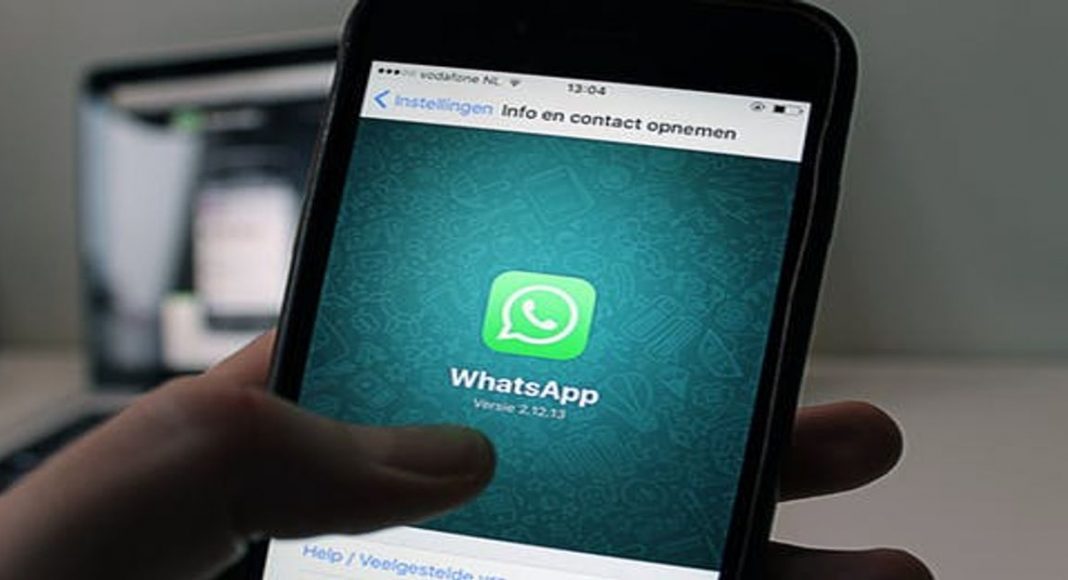 Early next year, Whatsapp is finally going to release its dark mode version. The only difference in this coveted version compared to its earlier one is in terms of its looks. In Dark Mode, the white background can be converted into black. The benefit of this is that it decreases 43% of your phone’s brightness compared to “Normal Mode”. As a result, it increases battery life and is less harmful for the eyes.

Some reports suggest, it is going to be very safe and healthy to look at your screen in the dark. The Dark Mode was first announced in September via a tweet, which was treated as a rumour.

Its visual representation is unknown as of now. We are eagerly waiting for it to release. Even Google applications such as YouTube and Google Maps have commended the new dark mode in its respective apps. Its look is supposed to be similar to Whatsapp’s UI on Windows OS smartphones.

According to a recent tweet by WABetainfo, the Dark Mode is still under development. Besides Android, it will also find its way to Windows 10 PCs, notebooks, Apple iPhones with iOS 10 and Mac. Once it is out let us see how well it can live up to the user’s expectations. Over that, Facebook is also planning to release its Dark Mode very soon.

I receive a lot of questions about the Dark Mode..
It's still under development and there is no news now, be patient please.
When there is news on iOS and Android, you will obviously receive more info from me, don’t worry. 😊

In case you want to use dark mode-like setup right now, follow these steps:

The dark mode is going to prove very useful for its users considering that it is comforting to the eyes and saves battery life by reducing brightness. Initially what was a rumour on the basis of a tweet proved to be true, eventually. Now users don’t have to worry about their eyes getting strained when they use the screen in a dark room. Well now at least, with the dark mode coming in, the late night Whatsapp exchanges with friends will not be that strenuous.