Soon, you would be able to share your WhatsApp profile with other users via QR code. 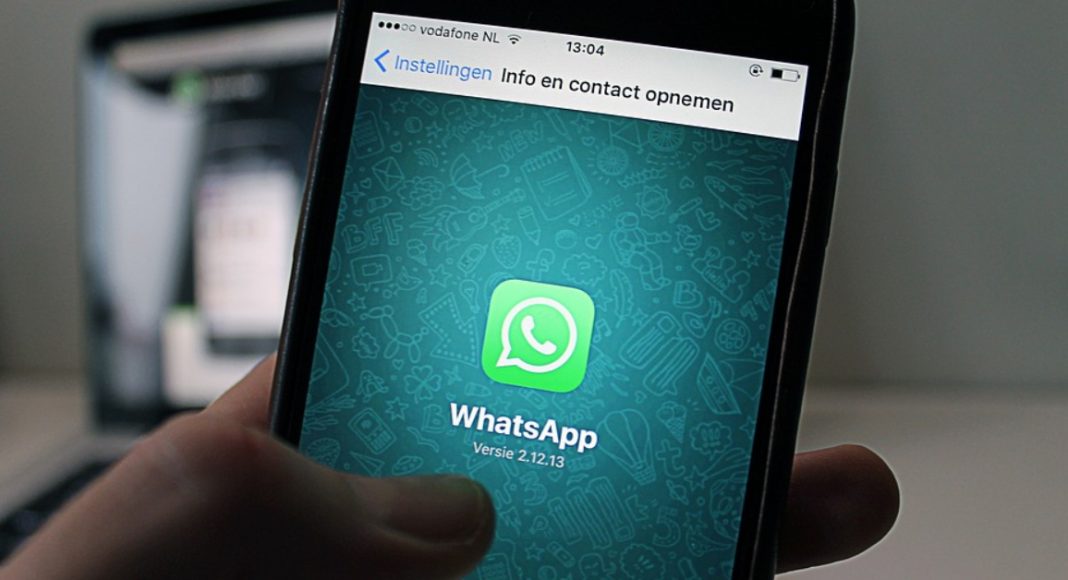 WhatsApp is constantly trying to bring new and updated features to its platform to make it more secure and safe for its users. Now, WhatsApp will be adding a new feature to its platform, which will let you share your WhatsApp Status as a Facebook Story. This new feature was spotted on the new WhatsApp beta version 2.19.151 for Android. It was seen on the beta version and is currently not accessible for public usage.

The new feature will let the users post their WhatsApp Status as Facebook Stories. The new beta version also comes with a new feature which would let the users share their contacts information using a QR code. It is somewhat similar to the QR code-backed Nametag feature on Instagram.

The new feature was spotted first by WABetaInfo and according to the tipster, the instant-messaging platform will be adding a new ‘Add to Facebook Story’ button on the Status section of WhatsApp. By clicking it, the users can upload the same WhatsApp Status to their Facebook Story. With the arrival of the new Status sharing button, WhatsApp and Facebook integration will be strengthened.

Other than the Sharing Status feature, the new beta version also has the new QR code button. This button will allow the users to share their profiles and add contacts through the QR codes of the users. Although this is not a new feature as it was spotted in November of 2018, but this time it has been brought to the beta version of the application.

To share the contacts, the users will need to tap the QR code button from the profile section. From there, WhatsApp will show the QR code of the users’ profile which could be used by other users to add the user to their contact list. The QR code will be scanned through the camera and then the information will be displayed on the users’ smartphone.

Although WhatsApp hasn’t made it clear if these new features will be brought to the stable version of the application or not, and if yes then when? But these features will be available to the beta testers of WhatsApp in the coming days.

Aman Singhhttps://www.gadgetbridge.com/
Aman Kumar Singh has a Masters in Journalism and Mass Communication. He is a journalist, a photographer, a writer, a gamer, a movie addict and has a love for reading (everything). It’s his love of reading that has brought him knowledge in various fields including technology and gadgets. Talking about which, he loves to tweak and play with gadgets, new and old. And when he finds time, if he finds time, he can be seen playing video games or taking a new gadget for a test run.
Facebook
Twitter
WhatsApp
Linkedin
ReddIt
Email
Previous articleXiaomi’s Mi Polarised Square and Mi Polarised Pilot Sunglasses with 100% UV protection launched in India
Next articleSnapchat filters that you will not find anywhere else