All these features are under the pipeline and will be made available through a stable update soon. 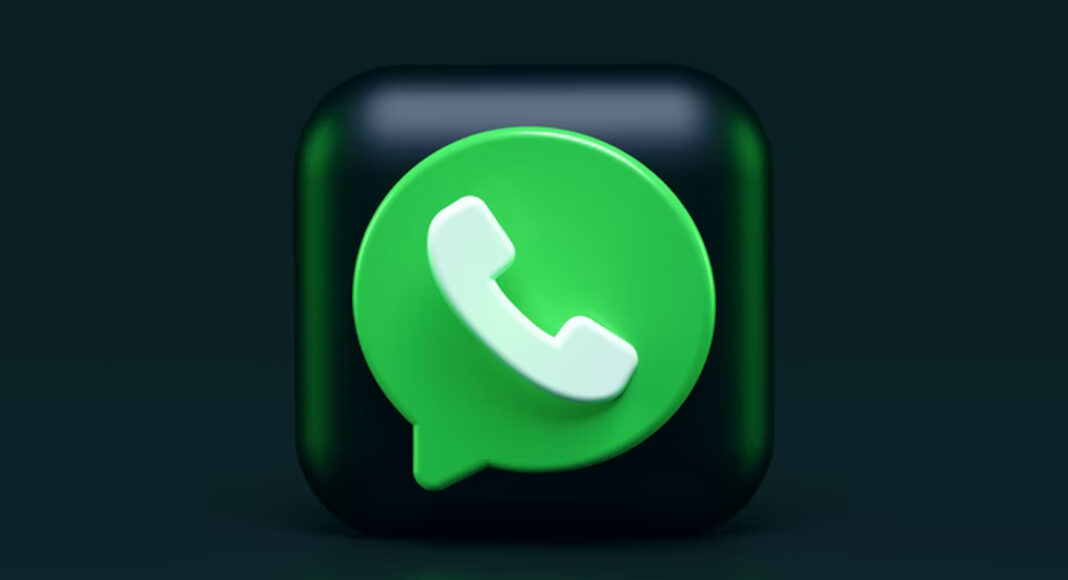 WhatsApp has begun to roll out a new voice call interface. The most recent deployment is only available to a limited number of Android beta testers. Waveforms for group voice calls are also stored on the device. In addition to this, the instant messaging app will allow users to set profile cover photos just like Facebook. Both the features are under development and will be soon available to both iOS and Android users. Apart from this, a new screen for replying to users regarding their account ban review also appears to be underwork.

According to a report by WABetaInfo, a limited number of users have received the new voice calling interface in WhatsApp for Android beta 2.22.5.4. While several users have reported seeing the change on WhatsApp for Android beta version 2.22.5.3. The shared screenshots showcase the redesigned WhatsApp UI while making a group phone call, presenting voice waveforms to all participants throughout the conversation.

According to the report, this functionality is now being rolled out to select Android beta testers, but additional activations are anticipated in the coming weeks. Some iOS beta testers should hear something shortly. It’s worth noting that another feature to improve the phone call interface is already available in this beta: the option to use wallpaper for voice calls, even though it can’t be customised at the time.

More information will be provided in a subsequent post when the feature is ready for publication.

Meanwhile, in the coming days, WhatsApp is said to release a big upgrade that will likely let users have a cover photo for their profile. It will be comparable to the feature that is now present on Facebook. As of now, WhatsApp users may only customise their profile images, status, and about them. However, when it is implemented, this new function will only be available to Business customers as it’s under development. Accounts will most likely have an extra camera settings option. They may use the new camera button to customise their account’s cover photo.

In addition to the current modification, WABetaInfo has additionally stated that WhatsApp is working on a screen that would inform users of the status of their ban review requests.

Following the discovery of additional ban reasons for breaching WhatsApp’s Commerce Policy, as well as the potential of seeking a review of your WhatsApp ban in a future update, WhatsApp is now working on upgrading the design while using the dark theme. The icons on the previous screen, on the other hand, were in a bright colour scheme.

In WhatsApp the icons that explain what the response to your ban review reflects the theme selected from WhatsApp Settings > Theme. The functionality is believed to be activated through an upcoming update and users will be able to seek a review for their WhatsApp ban straight within the app if they have been banned from using their service.

Komila Singhhttp://www.gadgetbridge.com
Komila is one of the most spirited tech writers at Gadget Bridge. Always up for a new challenge, she is an expert at dissecting technology and getting to its core. She loves to tinker with new mobile phones, tablets and headphones.
Facebook
Twitter
WhatsApp
Linkedin
ReddIt
Email
Previous article
Android 13 Developer Preview 1 now being rolled out: Here is everything about the features and compatibility details
Next article
Garena Free Fire banned in India, several other Chinese applications have also been blacklisted