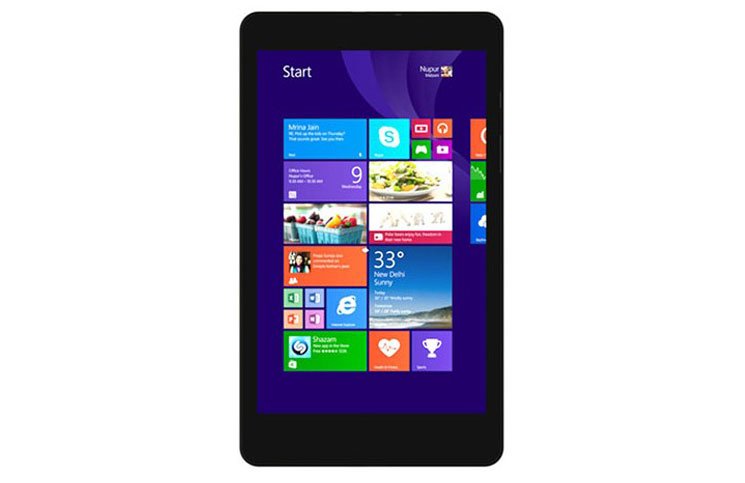 The Indian smartphone manufacturer WickedLeak has launched its first Windows 8 tablet called Wammy Hero in the India market. The company has priced the device for Rs 8,990 and it is available on its official website.

Talking about the specifications, the WickedLeak Wammy Hero features an 8-inch display with 800×1280 pixels resolution and 178 degree wide viewing angles. The tablet runs on Windows 8.1 operating system and is powered by a 1.33GHz quad-core Intel Atom Z3735F processor.

The device offers 1GB of RAM and 16GB of internal storage which can be further expanded to 32GB via microSD card. The tablet comes equipped with a 2.0-megapixel autofocus rear camera and also a 2.0-megapixel front facing camera for video calling.  The connectivity options of the tablet include 3G (via SIM card slot), WiFi, Bluetooth, microUSB and packs in a huge 4,000 mAh battery.

The company will also be offering optional Aquaprotect Water Resistant Technology at Rs 1,500, which will help in sustaining the tablet under water for more than 30 minutes.