On the other hand, those part of Google’s Android Beta programme have already access to the new emojis 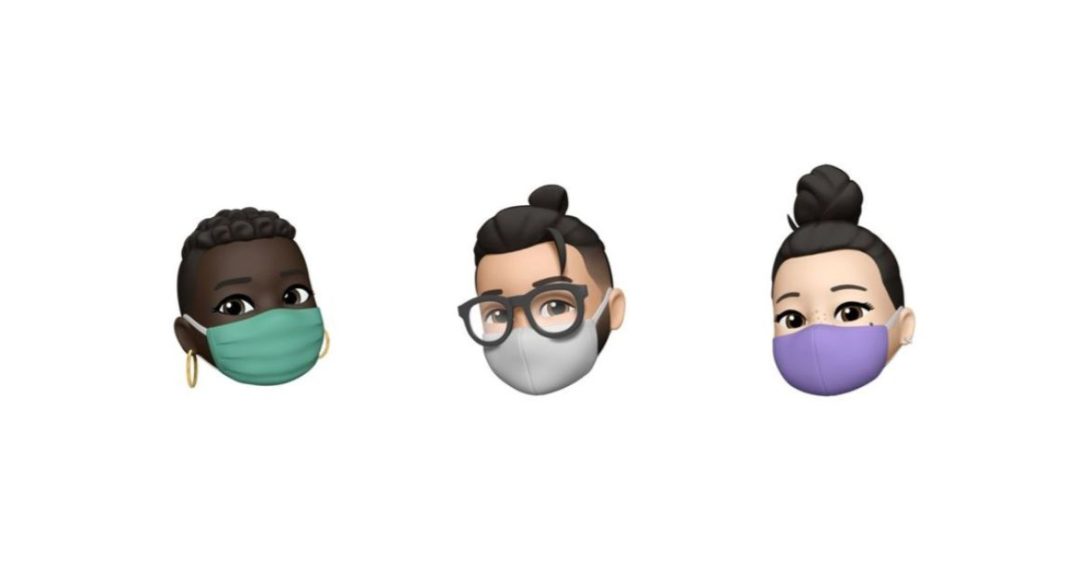 To mark the occasion of World Emoji Day which is celebrated on July 17 every year Apple has showcased a range of its new emojis. According to the company, a bunch of new emoji will be arriving to the iPhones will the release of its next iOS 14 later this fall. Also, these new emojis will be adopted from the Unicode Consortium approved Emoji 13.0.

According to Apple with the release of its upcoming iOS 14 to its devices that includes iPhone, iPad MacOS and others. It is said to bring a bunch of new emojis later this fall. The list will include Dodo bird, nesting dolls, pinata, tamale, bubble tea, pinched fingers, boomerang, transgender symbol, beaver, coin, anatomical heart, lungs as well as ninja. In addition to this, the iOS14 will also bring face mask styles and colour options to create new Memojis, therefore, giving them more customisation options. 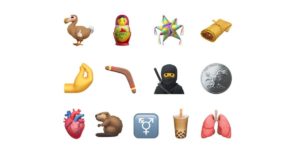 “There have been calls for a more suitable mask-wearing emoji in 2020, as the existing 😷 Face with Medical Mask emoji depicts a sad or sick looking face. Given that new emoji proposals take up to two years to arrive on phones, we aren’t likely to see any COVID-specific emojis on phones this year.”

Also, the company will be providing a number of new emoji options for various headwear and coloured face masks, which can be used as stickers in iOS messaging apps. The company will be rolling out a total of 117 emojis that were approved by Unicode Consortium as a part of Emoji 13.0 earlier this year.

“Approved by Unicode as part of Emoji 13.0, the emoji list for 2020 was announced in January 2020. Given that each platform vendor creates its own designs for every emoji, these usually take until the second half of the year to arrive in operating system updates for end-users,” the company shared via Emojipedia.

Apple has also shared the names of the Emojis that have been approved but not previewed that include Smiling Face with Tear, Disguised Face, and People Hugging.

The company said the new emojis will come to iOS in the second half of the year, most commonly in a release such as iOS 14.1 or iOS 14.2 in October.

In a similar way, Google has also introduced 117 emojis from the Emoji 13.0 with the Android 11 update to its users who have already subscribed to the Android Beta programme.

Komila Singhhttp://www.gadgetbridge.com
Komila is one of the most spirited tech writers at Gadget Bridge. Always up for a new challenge, she is an expert at dissecting technology and getting to its core. She loves to tinker with new mobile phones, tablets and headphones.
Facebook
Twitter
WhatsApp
Linkedin
ReddIt
Email
Previous article
Samsung launched its new range of Storage Devices, Portable SSD T7 and 870 QVO SSD in India
Next article
eFootball PES 2021 Season Update will be available for September 15 this year, Konami announced