HomeNewsWWDC 2020: Here is every device that supports iOS 14, iPadOS and...

WWDC 2020: Here is every device that supports iOS 14, iPadOS and more

Apple introduced the latest software update during the WWDC2020 yesterday 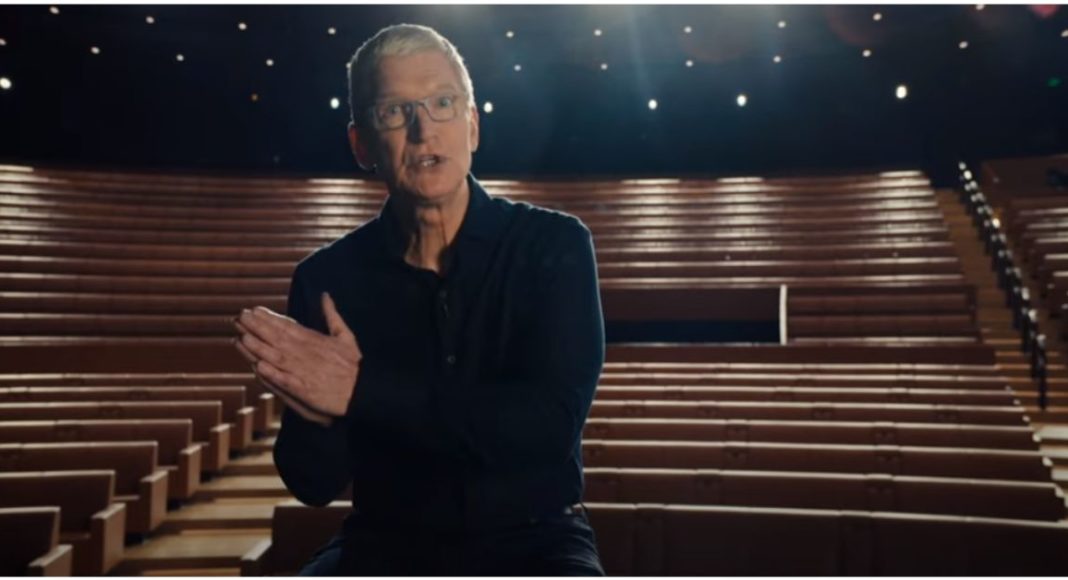 Late-night yesterday Apple hosted WWDC2020 and the keynote began with the company’s CEO Tim Cook talking about the latest Black Lives Matter movement and how the company supported the movement. Then he further talked about the ongoing coronavirus pandemic. Those who have missed the event we have covered all the releases that the company has announced during the event by the way the event was being held online due to COVID-19 via live stream. We have listed below devices supporting iOS 14 and iPadOS as well as a quick recap on the new software updates.

In the conference, the very first feature on which the company discussed is its next generation of the operating system, iOS 14. During the event he revealed the Apps Library, basically, it is a folder kind of a method that lets the apps keep well organized. Now it can be accessed by a right swipe or else getting to the last screen. The latest iOS will also allow you to hide certain app pages and let you search the apps in the search bar at the top.

In the iOS 14 the widgets will be more organized than the previous version of the iOS had and now these can also be brought to your home screen. Also, a Smart Stack widget can now be added that will have all your relevant widgets. Earlier Picture in Picture feature was only available on iPad devices now the company has expanded it for iPhone also. Siri has been redesigned and a new app called Translate has also been announced that also works offline. Using the conversation mode in landscape on the app will allow you to view your translations easily. This time the Messages app has also been upgraded with a lot more Memoji customisation options ability to pin a message, inline replies to iMessage, a new group message icon and a lot more. 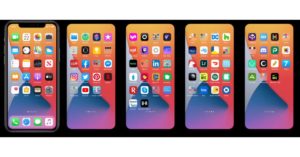 Now Apple Maps have guides as well as cycling directions in the upcoming iOS. EV routing is yet another attractive feature helping you to escape range anxiety in electric cars by choosing the best route for you and ready to lend a hand to search for the nearest charging stations. CarPlay is the company’s platform for in-car entertainment that brings the feature to use your iPhone to lock or unlock your car. This feature will come first for the BMW car launching next month. The feature counts on U1 ultra wideband chip.

Last but not least is the App store that now brings in a unique feature called App Clips that will allow you to run an app without having to install it to your device.

2nd gen of iPhone SE and

This is the next on the list that will bring new features to the upcoming iPads. Apple has announced a new feature called Sidebar for quick access just like macOS. Also, a toolbar has been added at the top of the calendar giving you more options. The company’s idea is to make better use of the available large screen of the device. A new dedicated button to wake up Siri has been added at the bottom right.  From now on the incoming calls on the iPad will not take the whole screen. Now the call will be seen on the top in a small window. The update also brings a better searching option in iPadOS allowing you to search within the app else on the web. The upcoming OS for iPads will also bring better support for Apple Pencil through handwriting support. The scribble feature will allow you to convert handwriting into text. One can also choose handwriting as their liking. This feature will make note-taking much easier as one can convert their handwritten notes to text easily.

AirPods will now have automatic switching, letting you to switch between multiple Apple devices. One can easily switch from iPhone to Mac or Mac to iPhone to instantly attend a phone call. The device now gets spatial audio for improved sound experience and it works with 5.1, 7.1, as well as Dolby Atmos audio.

Komila Singhhttp://www.gadgetbridge.com
Komila is one of the most spirited tech writers at Gadget Bridge. Always up for a new challenge, she is an expert at dissecting technology and getting to its core. She loves to tinker with new mobile phones, tablets and headphones.
Facebook
Twitter
WhatsApp
Linkedin
ReddIt
Email
Previous articleOppo launched its entry-level smartphone Oppo A11K with a dual rear camera set up and an octa-core MediaTek Helio P35 chipset in India
Next articleGoogle Images now gets ‘Fact Check’ label: Here’s everything you must know