All the devices were first introduced in China last year in December. 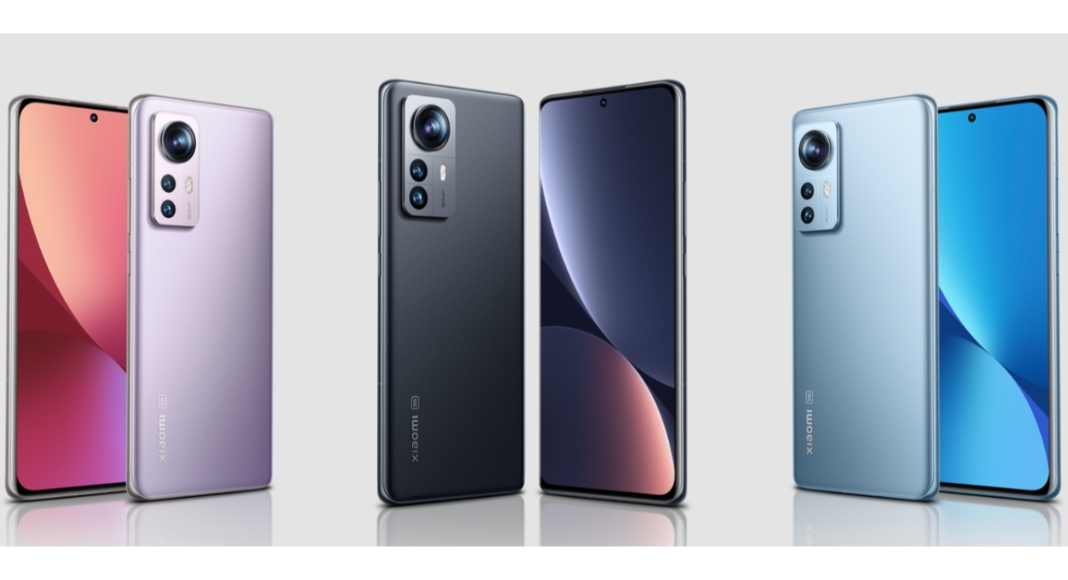 The Xiaomi 12 series is now available globally. The company today announced the global variant of its flagship series. Xiaomi 12, Xiaomi 12 Pro, and Xiaomi 12X are a part of the lineup with different specifications. To recall the latest lineup of phones that were introduced by the Chinese manufacturer in its home market in December last year. All three mobile phones come with 5G connectivity and run on the newly announced MIUI 13.

All the models are being offered in three colour options of Blue, Grey, and Purple. Details regarding the Indian availability of the smartphone series are yet to be disclosed by the company. 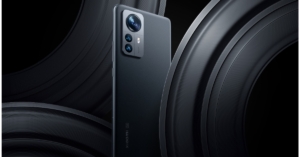 The smartphone has a triple rear camera configuration that includes a 50-megapixel main Sony IMX766 sensor, an f/1.88 aperture, and optical image stabilisation (OIS) capability. The camera also has a 13-megapixel ultra-wide lens with a field of view of 123 degrees and an f/2.4 aperture. These are accompanied by a 5-megapixel macro camera. The rear camera arrangement is supported by a unique CyberFocus technology for superior focus-locking. The Xiaomi 12 boasts a 32-megapixel selfie camera sensor on the front. It supports Stagger HDR and artificial intelligence-based beautifying capabilities (AI).

The display also boasts Apple’s low-temperature polycrystalline oxide (LTPO) backplane technology, Corning Gorilla Glass Victus protection, and a touch sampling rate of 480Hz. The Snapdragon 8 Gen 1 SoC is combined with up to 12GB of LPDDR5 RAM and up to 256GB of UFS 3.1 storage under the hood.

The Xiaomi 12 Pro has a triple rear camera arrangement that comprises a 50-megapixel main Sony IMX707 sensor with OIS and an f/1.9 aperture, a 50-megapixel portrait sensor, and a 50-megapixel ultra-wide-angle lens. On the front of the phone, there is also a 32-megapixel selfie camera sensor.

The Xiaomi 12X is a significantly modified version of the original model. The display, battery, and speaker systems are all identical. In addition, the triple camera setup is identical to that seen on the Xiaomi 12.

The phone is distinguished from its two brothers by its octa-core Qualcomm Snapdragon 870 SoC and up to 12GB of RAM.

Komila Singhhttp://www.gadgetbridge.com
Komila is one of the most spirited tech writers at Gadget Bridge. Always up for a new challenge, she is an expert at dissecting technology and getting to its core. She loves to tinker with new mobile phones, tablets and headphones.
Facebook
Twitter
WhatsApp
Linkedin
ReddIt
Email
Previous article
Itel A49 budget smartphone with 4,000mAh battery launched in India
Next article
Amazon Quiz Answers Today 16 March 2022: Participate to win Rs 10,000