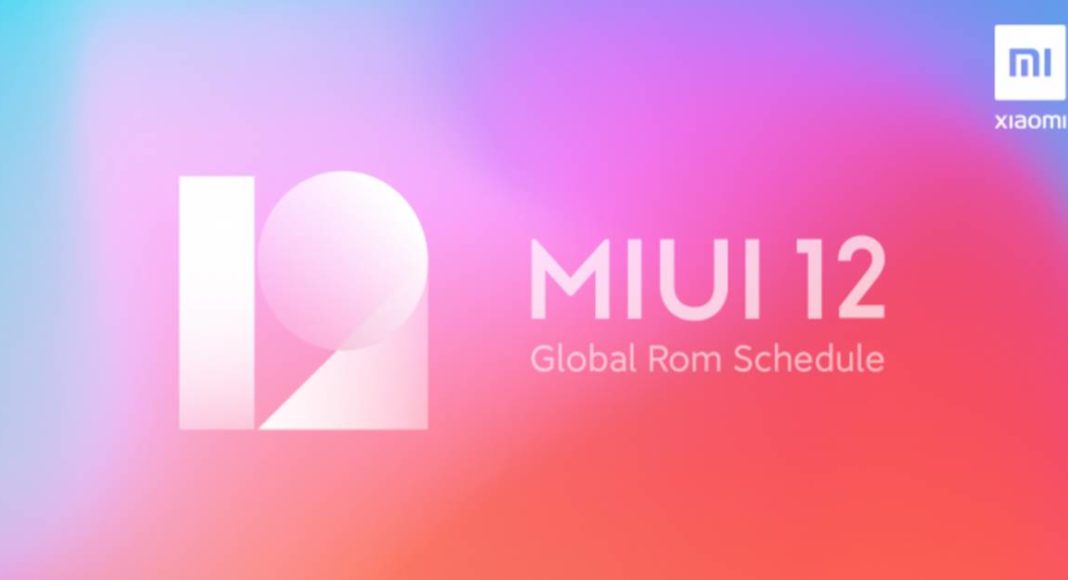 With Xiaomi lifting curtains off its much-anticipated firmware update MIUI 12 across the globe, the Chinese smartphone giant had then announced that the first batch of the 12th iteration of Android-based custom operating system will be rolled out to Xiaomi Mi 9, Mi 9T, Mi 9T Pro, Redmi K20 and Redmi K20 Pro smartphones by June end. Now news reports have revealed that Xiaomi has started pushing MIUI 12 Stable update to 13 models starting June 28 (today) in China. However, we haven’t yet received information about the global availability of this much–awaited MIUI 12 update.

In order to gain access to much-anticipated firmware update MIUI 12, the users these above listed 13 smartphones by Xiaomi can follow this path:

Mind you! It was further revealed that this firmware update MIUI 12 will be pushed through OTA to these 13 smartphones starting today in order to safeguard its servers from overloading owing to excessive traffic.

If report are to be believed, the MIUI 12 update is likely to bring along two new super wallpapers as well that will be available to users via the app store.

MIUI 12 grants the user stronger control over permissions which takes privacy protection to the next level. When individual apps ask for permissions, a wider range of options is offered. Building on Android’s rigorous permission control over location, Xiaomi added that MIUI 12 takes things a step further to manage apps that request sensitive permissions. In addition to location, permissions to access camera, microphone, contacts, call history, calendar and storage are only allowed under “While using the app” mode. MIUI 12 also protects the user’s privacy when sharing photos: location information and metadata can be removed before the items are sent.