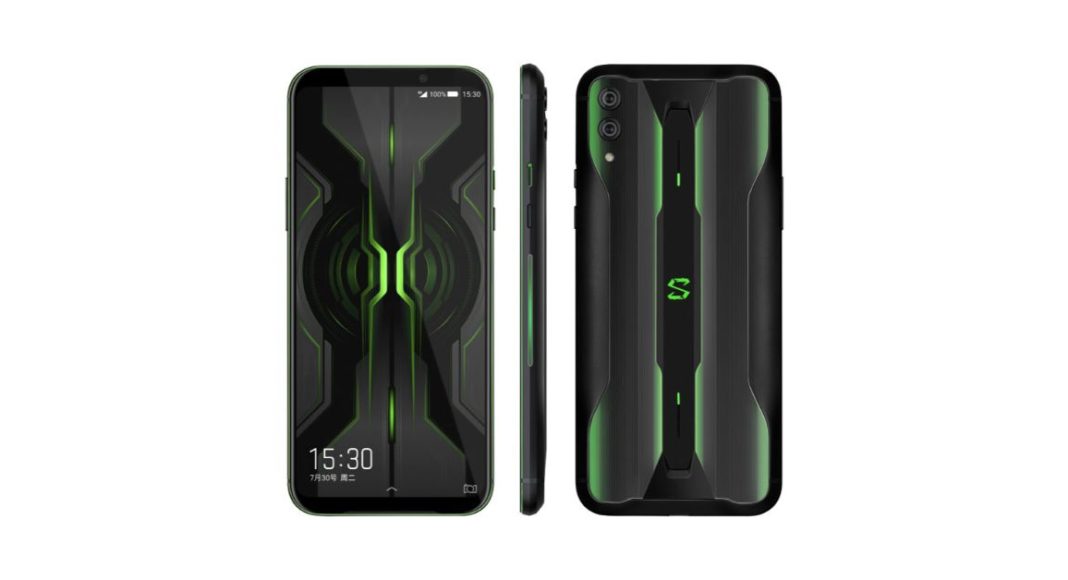 Chinese technology company Xiaomi has finally launched its Black Shark 2 Pro smartphone in China. The company presented the gaming phone at an event that was organized in its home country. Prior to its launch, Xiaomi had officially released the teaser of the smartphone. The key specifications of the newly launched smartphone include Snapdragon 855 Plus SoC, 12GB of RAM and UFS 3.0 storage. It comes with an upgraded design that offers an improved grip along with more than two RGB LED lights on each side of the Black Shark logo. The device is equipped with improved DC Dimming 2.0 and Liquid Cooling 3.0+ technology and the company has stated that the device comes with minor upgrading on the display touch.

Xiaomi has launched Black Shark 2 Pro in two variants. While the 12GB RAM/128GB storage variant has been launched at a starting price of CNY 2,999 (approximately Rs. 30,000), the 12GB RAM/256GB storage model can be bought at CNY 3,499 (approximately. 35,000). The smartphone is available in two colour options: Electric Black and Ice Ash. The phone is available for pre-booking already and will go on sale from August 2. Black Shark 2 Pro is expected to be launched in India too.

The Black Shark 2 Pro is the upgraded variant of the Black Shark 2 phone that was launched earlier this year. The device features a Liquid Cool 3.0+ technology that has been designed to deal with heat indulgence and comes with support for DC Dimming 2.0. The Black Shark 2 Pro comes with a 6.39-inch full-HD+ (1080×2340 pixels) AMOLED screen that has an aspect ratio of19.5:9, a pixel density of 430ppi, 240Hz refresh rate and support for TrueView Display technology. The gaming smartphone is powered by an octa-core Qualcomm Snapdragon 855 Plus SoC, coupled with Adreno 640 GPU along with 12GB RAM. The internal UFS 3.0 storage options of the device include 128GB and 256GB. Apart from this, the device houses a 4,000mAh battery with 27W fast charging support. 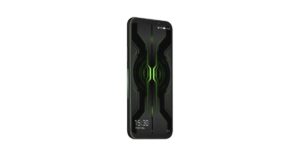 On the imaging front, Xiaomi’s Black Shark 2 Pro features a dual rear camera setup that includes a 48MP primary sensor with an f/1.75 lens and a 12MP secondary sensor with an f/2.2 lens that has support for 2x optical zoom. The front panel of the handset has a 20MP selfie camera that has an f/2.0 lens.

The connectivity options of the smartphone include 4GVoLTE, Wi-Fi, Bluetooth v5.0, GPS, and USB Type-C port. The handset has an accelerometer, an ambient light, and a gyroscope. The phone comes with an in-display fingerprint sensor, measures 163.61×75.01×8.77mm, and weighs 250 grams.

Komila Singhhttp://www.gadgetbridge.com
Komila is one of the most spirited tech writers at Gadget Bridge. Always up for a new challenge, she is an expert at dissecting technology and getting to its core. She loves to tinker with new mobile phones, tablets and headphones.
Facebook
Twitter
WhatsApp
Linkedin
ReddIt
Email
Previous article
Toreto ‘Boom’ wireless speaker launched in India: Key details
Next article
Twitter launches #Tweetups to bring ‘the power of global conversations’ offline