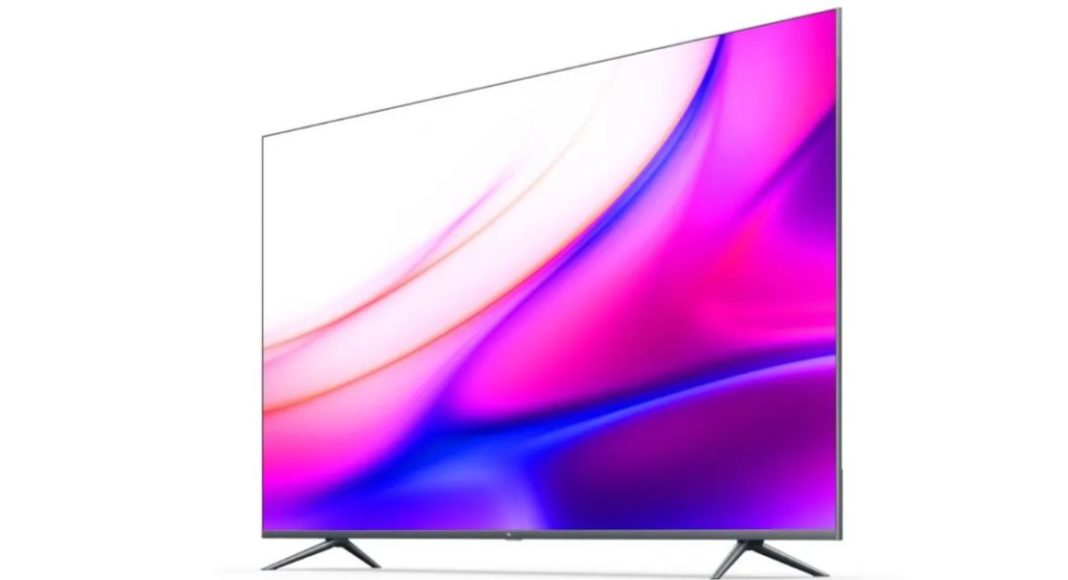 Xiaomi Full Screen TV Pro 75-inch features an aluminum alloy and very thin bezels on all the sides with 97 percent screen to body ratio. It comes loaded with a 12nm FinFET clock speed of 1.9GHz 64-bit octa-core processor coupled with 2GB RAM and 32GB of 2GB RAM built-in storage. The TV runs on  PatchWall OS. The smart Television features Dolby Audio, XiaoAi assistant as well as voice commands. It comes with pre-installed apps such as Youku, Tencent Video among others. 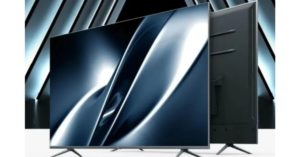 While on the other hand, the Mi TV 4A 60-inch model features a 4K UHD LCD display with close to zero bezels. It is powered by a  64-bit Amlogic processor paired with 2GB RAM and in-built storage of 8GB. The 60-inch model also runs on PatchWall OS. For connectivity, it includes HDMI ports, USB ports, and AV input. It has support for both Dolby Audio and DTS-HD with two up-firing speakers. It also comes integrated with XiaoAI voice assistant.

Komila Singhhttp://www.gadgetbridge.com
Komila is one of the most spirited tech writers at Gadget Bridge. Always up for a new challenge, she is an expert at dissecting technology and getting to its core. She loves to tinker with new mobile phones, tablets and headphones.
Facebook
Twitter
WhatsApp
Linkedin
ReddIt
Email
Previous article
Facebook launches new Messenger Desktop App for users to group video call and chats on a bigger screen
Next article
OnePlus 7T has started receiving OxygenOS 10.0.9 update with March security patch