Xiaomi Mi 4 Band to launch in India on September 4

The smart band is the successor of Mi Band 3 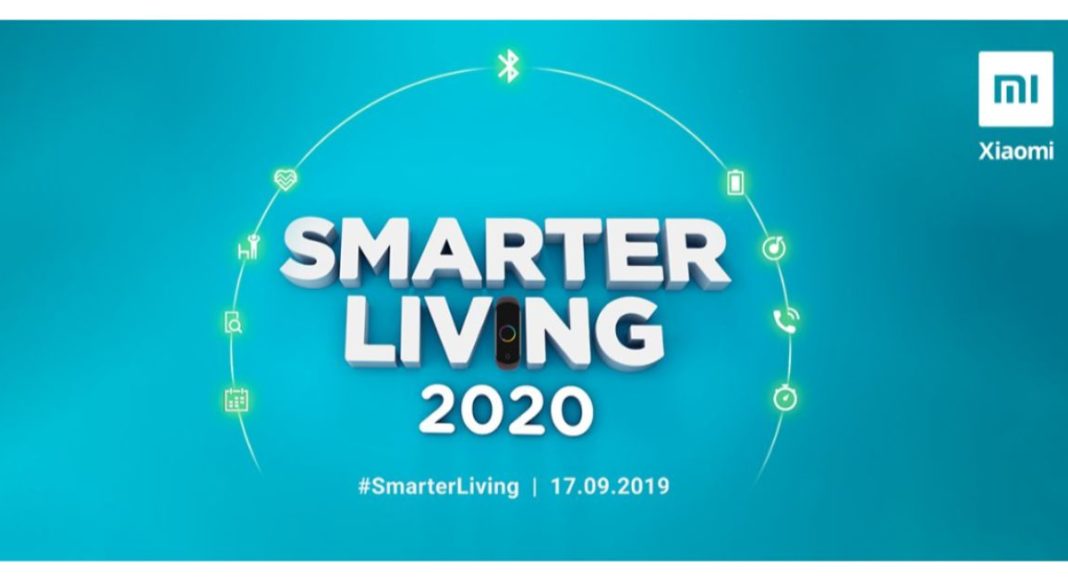 A few months ago Xiaomi launched the Mi Band 4 at an event in China. Now the Chinese brand is bringing the smart band to India soon. Xiaomi India MD Manu Jain announced the arrival of Mi Band 4 in the country. MrJain also announced that the device will be launched in the country on September 17. The key highlights include a colour AMOLED panel with a 2.5D curved glass protection it also comes with a six-axis accelerometer sensor that is capable of monitoring physical activities while on the go. It is also supported by Alibaba’s Alipay for payment.

Mi Band 4 is the successor of Mi Band 3 that came with a black and white screen. Prior to its launch in India, the smart wearable was launched in China in June this year. The price of the standard edition with no NFC support is CNY 169(approximately Rs. 1,700) whereas the NFC variant is priced at CNY 229 (approximately Rs. 2,300). The company is expected to launch both the variant in the country. The company also launched the Avengers Edition that comes in three different bands. In China, it is priced at CNY 349 (approximately Rs 3,500). At present, there is no such information if the company will launch the Avengers Edition Mi Band 4 in the country or not.

Mi Band 4 comes with a 0.95-inch colour AMOLED display that has 120×240 pixels resolution and a 2.5D glass for protection, it is supported by touch inputs and has an inbuilt microphone for the voice commands. The device has a six-axis accelerometer that monitors physical activities like cycling, exercise, running, swimming, and walking. Mi Band 4 comes with a 5ATM rating for water resistance that is capable of identifying swimming strokes like freestyle, breaststroke, backstroke, butterfly, and mixed-style.  The fitness band also shows notifications like SMSes, WhatsApp messages, fitness details, among others.

It also lets the user find their phone as well as turn on and off the music track with one tap. The Mi Band 4 also live weather and stock updates and the battery lasts up to 20 days on a single charge

Komila Singhhttp://www.gadgetbridge.com
Komila is one of the most spirited tech writers at Gadget Bridge. Always up for a new challenge, she is an expert at dissecting technology and getting to its core. She loves to tinker with new mobile phones, tablets and headphones.
Facebook
Twitter
WhatsApp
Linkedin
ReddIt
Email
Previous articleHuawei Watch GT 2 to launch on September 19
Next articleYoung man chopped off his father, so that he could play PUBG peacefully