HomeMobilesXiaomi Mi A3 out of the blue gets listed Amazon prior to...

Xiaomi Mi A3 out of the blue gets listed Amazon prior to its launch: Price revealed

The listing revealed the price and colour options of the phone 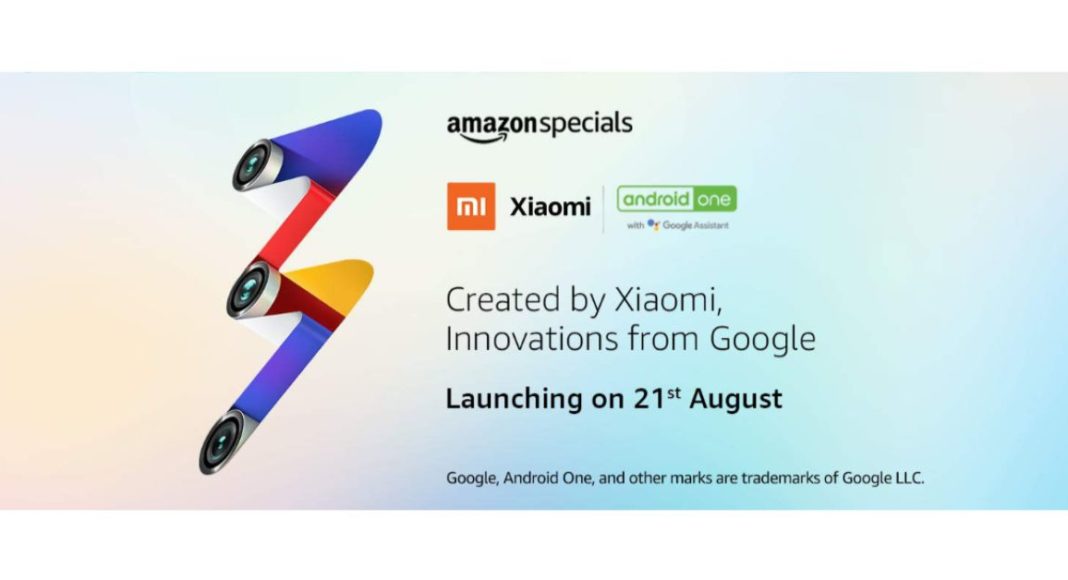 Last Month Xiaomi launched the Mi A3 smartphone globally. Mi A3 is the successor of the Xiaomi’s Mi A2 smartphone, which the company launched last year. Recently Xiaomi India’s Managing Director Manu Kumar Jain shared a teaser video of the Mi A3 on his Twitter account confirming the launch of the device. The teaser video does not reveal the specific details about the upcoming smartphone, though. In the teaser video, Mr Jain has asked Mi Fans to forecast the launch date of the upcoming smartphone in the country.

Now the launch date of the upcoming smartphone has been revealed and it is all set to be launched on 21 August. But ahead of its launch, Mi A3 (by mistake) got listed on the Amazon India website revealing the price of the device. Xiaomi Mi A3 will be powered by Qualcomm Snapdragon 665 SoC paired with up to 6GB of RAM. Additionally, it comes with a triple rear camera setup along with a 48MP primary sensor. On the front, it includes a 32MP selfie camera. The device’s screen comes equipped with a fingerprint scanner.

As said, the phone is set to be launched in India on August 21 and prior to its launch e-commerce website, Amazon accidentally uploaded the smartphone on its lightning deals page. That revealed the price as well as the colour variants it will arrive in the country.

According to the Amazon’s lightning deals listing Xiaomi Mi A3 will be made available in three colour options in the country more than White, Kind of Grey, Not just Blue colours. Apart from that, the handset will come in two variant 4GB RAM and 6GB RAM variant. The base variant will be available at a price tag of Rs 14,998 while the high-end model can be purchased at Rs 17,498.

Mi A3 features a 6.08-inch HD+ (720×1,560 pixels) AMOLED display with a 19.5:9 aspect ratio and a waterdrop-style notch. Along with that it comes integrated with an in-display fingerprint sensor. The Xiaomi phone is powered by an octa-core Snapdragon 665 SoC, paired with 4GB RAM or 6GB RAM. The device runs Mi skin on top of Android 9 Pie. The Android One phone will offer 64GB or 128GB of internal storage that is expandable via microSD card.

The connectivity options on the phone include 4G VoLTE, Wi-Fi 802.11ac, Bluetooth v5.0, GPS/ A-GPS, USB Type-C, and a 3.5mm headphone jack. The handset houses a 4,030mAh battery with 18w fast charging support, which can quickly charge the smartphone.

Komila Singhhttp://www.gadgetbridge.com
Komila is one of the most spirited tech writers at Gadget Bridge. Always up for a new challenge, she is an expert at dissecting technology and getting to its core. She loves to tinker with new mobile phones, tablets and headphones.
Facebook
Twitter
WhatsApp
Linkedin
ReddIt
Email
Previous articleNew Apple Watch could be launched in titanium and ceramic casing as well along with the new iPhone
Next articleGoogle Enterprise listing revealed key specifications of the Huawei P Smart Pro