The smartphone will be unveiled on February 13 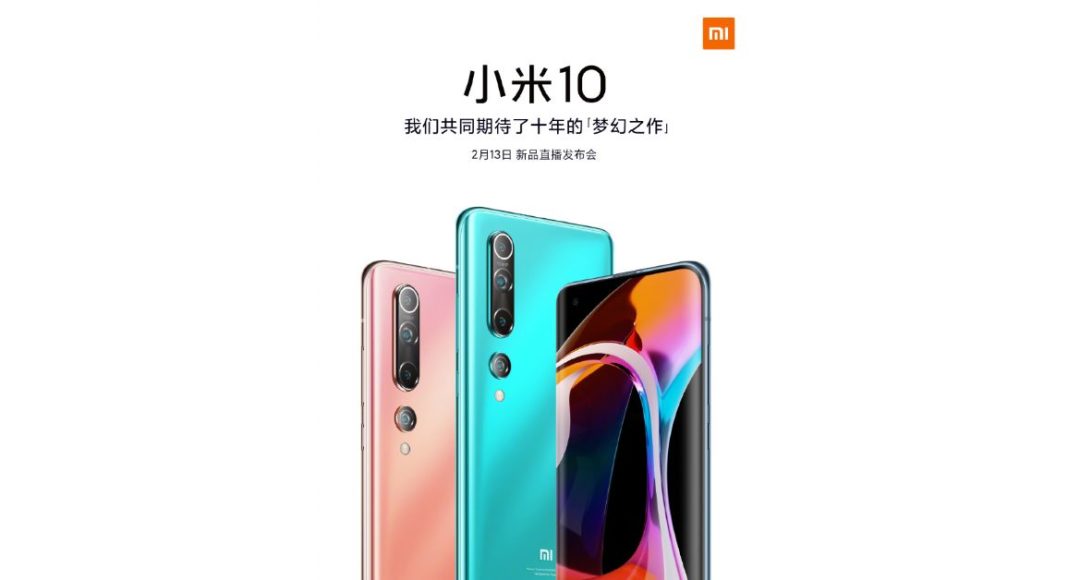 The Chinese smartphone manufacturer Xiaomi is planning to hold a global launch event for Xiaomi Mi 10 series this month. The company is going to launch the phone at the Mobile World Congress (MWC) 2020 on February 23. But ahead of this, the company will also set up an online launch conference for the device on February 13. Besides this, the company is also teasing the device to reveal its key features. Xiaomi has released an official poster of the Mi 10 series that reveals its design.

On February 13 Xiaomi is going to unveil the Mi 10 series in its home market China via an online launch conference. Lately, the company’s head Lei Jun has shared the official poster of the upcoming high-end smartphone series. In the poster, Xiaomi Mi 10 has been revealed sporting a curved display with ultra-thin bezels along with an earpiece. There is a hole punch on the top left corner of the display consisting of a selfie camera. The device comes integrated with an in-display fingerprint sensor. 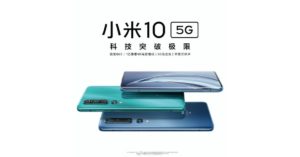 Now moving on to the rear panel, it comes with a glass built along with curved edges. On the rear, you will see a vertically aligned camera set up consisting of four lenses on the upper left corner. As we notice three cameras have been grouped together as the fourth camera has been placed below them separately. The main sensor is a 108-megapixel Samsung ISOCELL Bright HMX lens. However, Xiaomi Mi 10 Pro that will have an additional camera has not been revealed in the poster image.

The reports suggest that the device is expected to come with a 6.57-inch AMOLED screen with a 90Hz refresh rate along with an in-display fingerprint sensor. The device is going to be powered by a Qualcomm Snapdragon 865 processor with 8GB LPDDR5 RAM memory and 128GB internal memory. There will be three cameras of 108MP with 108MP, 20MP wide-angle lens with 117 degrees of field view and lastly a 5MP with 50X zoom and OIS. The smartphone is said to be housing a 4800 mAh battery with 30W fast charging support.

However, all the above-mentioned specifications and pricing are not official it would be safe to take it with a pinch of salt.

Komila Singhhttp://www.gadgetbridge.com
Komila is one of the most spirited tech writers at Gadget Bridge. Always up for a new challenge, she is an expert at dissecting technology and getting to its core. She loves to tinker with new mobile phones, tablets and headphones.
Facebook
Twitter
WhatsApp
Linkedin
ReddIt
Email
Previous articleHow to protect your Android smartphone from the critical Bluetooth bug
Next articleOnida Fire TV Edition 32-inch TV review: A good smart option at affordable price