The smartphone will launch tomorrow in China 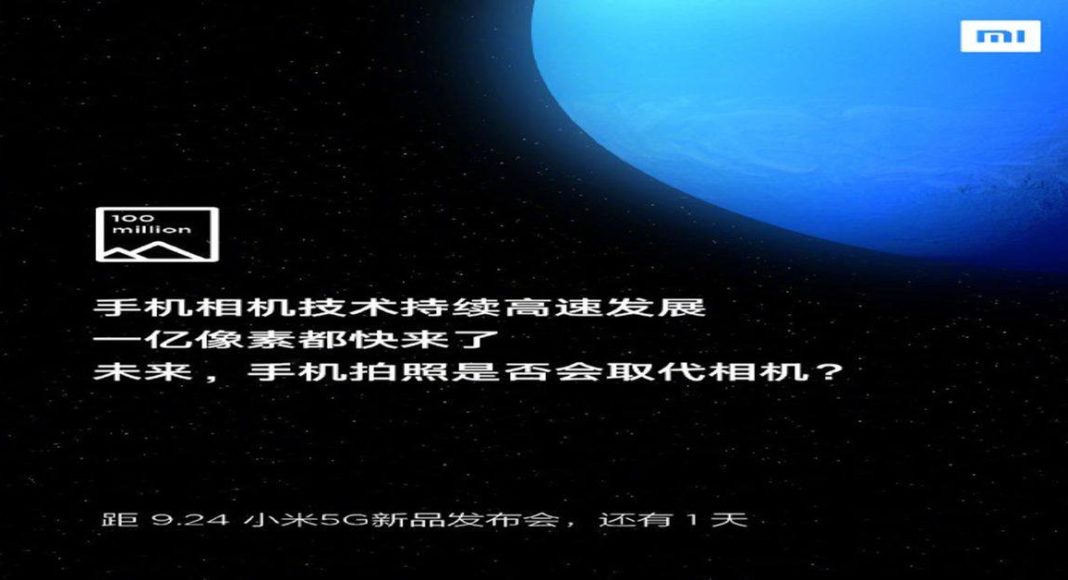 The Chinese smartphone Brand Xiaomi is all set to launch its next Mi Mix series phone on September 24. Tomorrow it will be unveiling Mi Mix Alpha in China. The company has been teasing its Mi Mix series flagship for the past couple of weeks. The company shared a teaser in which the upcoming smartphone is seen flaunting a dramatically-curved display offering a 100 per cent screen to body ratio. The Company’s Chief Lei Jun recently confirmed that the handset is not a foldable device hence first to come with such a display screen.

Now the company has confirmed that the Mi Mix Alpha will arrive with a 100-megapixel camera sensor supporting 8x zoom. Additionally, the Xiaomi also confirmed to have used high-quality materials offering a premium build quality along with a 5G support. 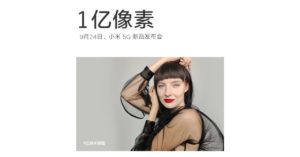 Xiaomi took to Weibo sharing a teaser that signifies Mi Mix Alpha will come equipped with a 100-megapixel camera. Separately it also shared a few images revealing the camera capabilities of its upcoming smartphone. The shared captures images confirm that the camera will be offering 12,032 x 9,024 of a resolution confirming the presence of 108-megapixel sensor also pointing out that the phone employs the Samsung’s ISOCELL Bright HMX 108-megapixel camera sensor. The post also confirmed that the phone camera will be supporting 8x zoom.

In another post-Xiaomi on Weibo confirmed that to attain the premium build the company has used Titanium and oxides of Silicon and Aluminium to manufacture Mi Mix Alpha body.

Xiaomi will be hosting a launch event tomorrow in China to unveil Mi Mix Alfa. It is also expected to launch Mi 9 Pro 5G smartphone at the same event. In a post-Xaiomi revealed that the smartphone has an ability to produce 103.8 per cent of the NTSC colour gamut. The display has been certified by the China Institute of Metrology for colour standard and it will be offering automatic color management system which will be used to adjust the colours based on the ambient lighting conditions or while reading, watching multimedia content, or gaming.

Komila Singhhttp://www.gadgetbridge.com
Komila is a one of the most spirited tech writers at Gadget Bridge. Always up for a new challenge, she is an expert at dissecting technology and getting to its core. She loves to tinker with new mobile phones, tablets and headphones.
Facebook
Twitter
WhatsApp
Linkedin
ReddIt
Email
Previous articleVivo U10 with 18W fast charging tech launched in India
Next articleSkullcandy launched Sesh Truly wireless Earbud at Rs 5,999