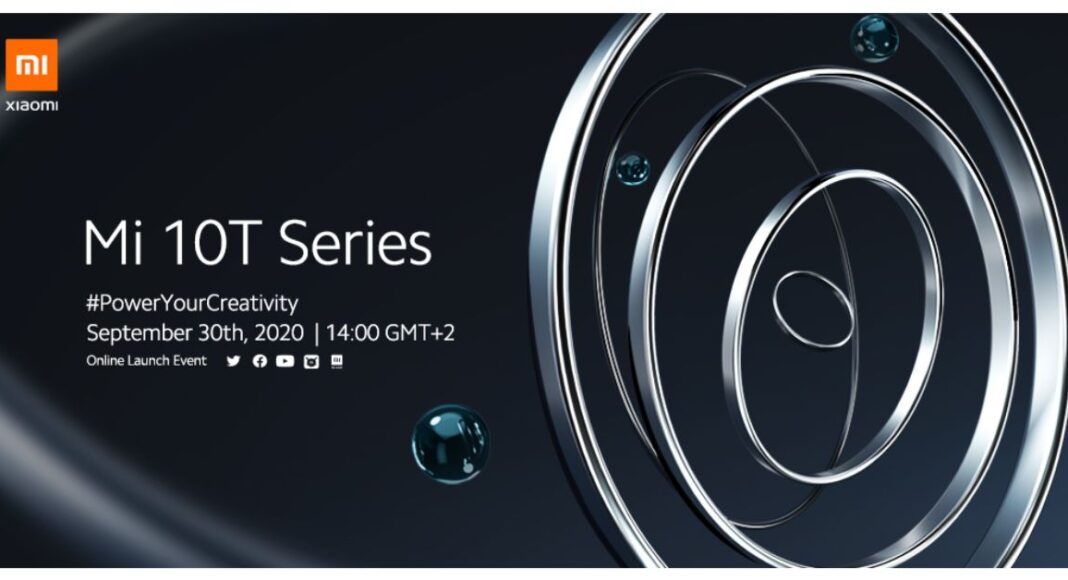 Xiaomi is all set to launch its new smartphones in the market today that is going to be a follow-up of the Mi 10 series. The company will be launching three new devices Mi 10T, Mi 10T Pro and Mi 10T Lite. All the mobile phones will be 5G supported. Prior to its official launch, the specs of the upcoming smartphones were leaked on the web along with rumoured pricing. Read on to what you can expect today and other launch details.

Mi 10T Series expected pricing and how to watch the Livestream

Mi 10T series will be launching today via a virtual event that will start at 2 pm GMT+2 (5:30 pm IST). The event will be live-streamed via the company’s official social media channel as well as the YouTube channel. For your convenience, we have embedded the link below.

In terms of specification recently the specs details of both Mi 10T and the Pro variant were leaked on the web. As per the leaked information, the standard variant is going to come with a 6.67-inch IPS display with a 144Hz refresh rate and 1,080×2,340 pixels of resolution. The device is said to be powered by Snapdragon 865 SoC with Adreno 650 GPU and 6GB of RAM. For photos, the handset is likely to include a quad rear camera setup to house 64-megapixel primary sensor, a 20-megapixel wide-angle lens, an 8-megapixel sensor while the fourth sensor resolution remains undisclosed. For selfies, the device might include a 20-megapixel front-facing camera.

Mi 10T Pro is expected to come with similar specs as of the standard one but few differences here. The same processor has been paired with an 8GB RAM with 128GB/256GB storage. It will have a 5,000mAh battery with a fast charger onboard and a 108-megapixel quad rear camera setup with a dual selfie camera setup to include a 20-megapixel wide-angle lens and an 8-megapixel sensor.

The Lite variant is expected to come with a Snapdragon 7 series SoC with 5G support most likely to include Snapdragon 750G processor. The rest of the details are currently not known.

Komila Singhhttp://www.gadgetbridge.com
Komila is one of the most spirited tech writers at Gadget Bridge. Always up for a new challenge, she is an expert at dissecting technology and getting to its core. She loves to tinker with new mobile phones, tablets and headphones.
Facebook
Twitter
WhatsApp
Linkedin
ReddIt
Email
Previous article
Infinix Hot 10 Lite with 5,000mAh battery globally launched
Next article
Huami Amazfit Neo: This retro-designed smartwatch to go on sale in India for Rs 2,499