Poco by Xiaomi was created in the year 2018 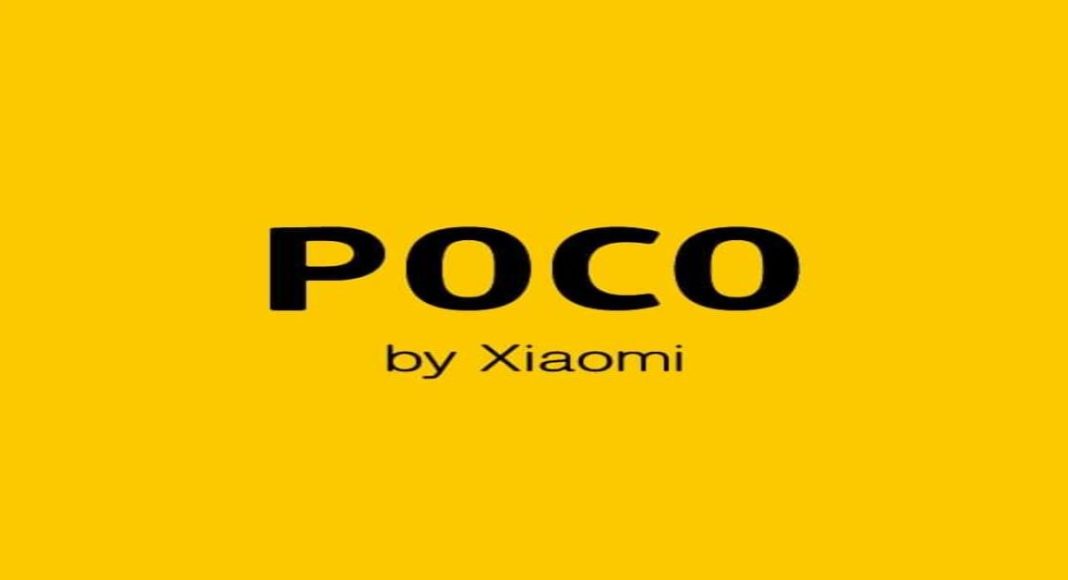 The Chinese electronics brand Xiaomi has announced that its sub brand Poco spinning off as an independent brand. To recall the Xiaomi introduced Poco as its sub brand in the year 2018. The company launched its first smartphone Poco F1 that has been a successful device till date.

Addressing the announcement, Manu Jain, Xiaomi Vice President and Xiaomi India Managing Director, said, “What started as a sub-brand in Poco has grown into its own identity in a short span of time. Poco F1 is an extremely popular phone across user groups, and remains a top contender in its category even in 2020. We feel the time is right to let Poco operate on its own now, which is why we’re excited to announce that Poco will spin off as an independent brand. Join me in wishing the Poco team the best!”

Xiaomi has now restructured its sub brand that will be a standalone brand from Xiaomi with its own team as well as its market strategy. This move came immediately after Poco executive Jai Mani and some of its founding and important team members resigned from the company. Until now the sub brand has only launched one smartphone that is Poco F1. However, that company was known to be producing premium smartphones to compete with other brands such as Samsung and OnePlus.

While on the other hand, Manu Jain took to Twitter to announce the Poco news “Excited to share: #POCO will now be an independent brand! What started as a sub-brand within Xiaomi, has grown into its own identity. POCO F1 was an incredibly popular phone. We feel the time is right to let POCO operate on its own. Join me in wishing @IndiaPOCO all the best.”

Komila Singhhttp://www.gadgetbridge.com
Komila is one of the most spirited tech writers at Gadget Bridge. Always up for a new challenge, she is an expert at dissecting technology and getting to its core. She loves to tinker with new mobile phones, tablets and headphones.
Facebook
Twitter
WhatsApp
Linkedin
ReddIt
Email
Previous article
Blaupunkt launched wireless earbuds BTW Pro in India
Next article
Samsung Galaxy A31 and Galaxy A41 specifications leaked on the web