You can now legally fly drones in India 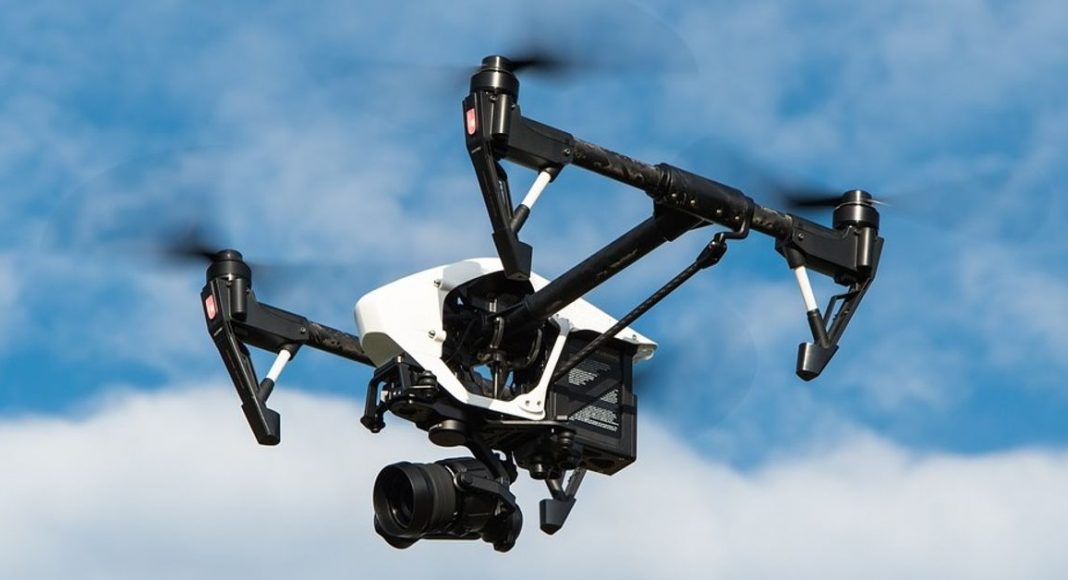 In August this year, Ministry of Civil Aviation had finalised a new drone policy which said that flying drones in India would become legal starting December 1, 2018. And on Saturday, the Civil Aviation Ministry announced that the registration process for drone operators has begun. You have to visit a portal called ‘Digital Sky’ in order to register yourself.

As a part of the regulations that were decided upon by the ministry in August, drone users are required to do get a one-time registration done for their drones. The pilots of the drones, as well as the owners, have to be registered too.

In a tweet, Civil Aviation Minister Suresh Prabhu said in a tweet, “Happy to announce that we are launching the Online Registration Portal for #Drone Flying Permission, #DigitalSky from TODAY. The platform is now live.”

In another tweet, he added that drones of micro size and above categories need to be registered on the Digital Sky portal.

The minister had also said on Saturday that nano drones could be flown legally starting on that day itself.

While registration of users can be done on Digital Sky portal, payments for Unmanned Aerial Operator’s Permit (UAOP) and Unique Identification Numbers (UIN) can be made via the Bharat Kosh portal.

According to the ministry, a flight plan also has to be filed by drone operators or remote pilots in order to get permission to fly drones. The ministry said, “Flying in the ‘green zones’ will require only intimation of the time and location of the flights via the portal or the app. Permissions will be required for flying in ‘yellow zones’ and flights will not be allowed in the ‘red zones’.”

The ministry added that it will be announcing the locations of these zones soon and also that the permission to fly will be granted on the portal itself.

In order to ensure public safety and prevent flights that are not authorized, any drone that does not have a digital permit will not be able to take off.

Speaking about the move, Civil Aviation Minister Suresh Prabhu said, “Drones are an industry of the future. India will be taking lead in this sector and will be working with countries around the world to develop common, scaleable standards. This industry has a large potential for Make in India and also to export drones and services from India.”