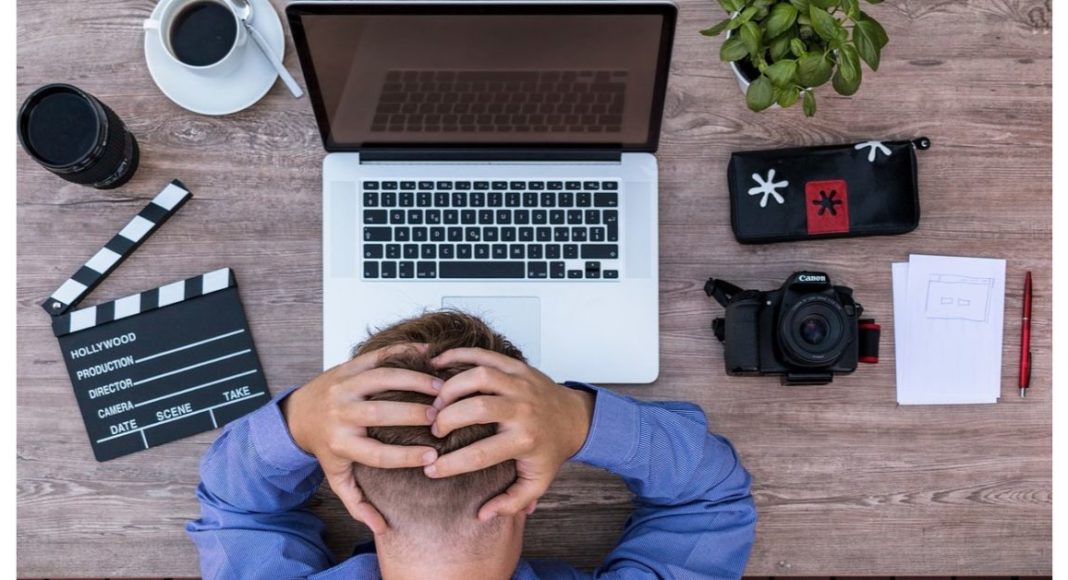 Google-owned YouTube is the largest video streaming platform in the world and every day millions of videos are uploaded on it. You can find videos related to any topic and Millions of people stream videos on it every day. Sometimes, even if the videos uploaded by content creators are positive and not even remotely controversial, the comments below them can be hateful. In order to stop this, the video streaming platform has now set new rules around community contributions when it found its feature was misused.

The new rules say contributed translations would only be published on its platform after the channel’s owner approval. This would circumvent the abusive translation being posted on a channel.

First reported by The Verge that said, “Under the old system, creators could review individual contributions and had the option of disabling community contributions for specific videos or groups of videos, but most saw little downside to simply leaving the option enabled and letting translations populate without review.”

From now on the users will be able to translate YouTuber’s titles and descriptions into their local language while making it more accessible globally.

The new rules will make harder for trolls and harassment sneak into a channel. Recently a YouTuber named JT was targeted by a harassment campaign that was based on the translations for PewDiePie’s videos this resulted in the spreading of harassing titles to other channels also.

Then JT reported to YouTube’s @teamyoutube account on Twitter that recommended, “the team that works on translations is aware that this is an issue and they’re working on a fix. In the meantime, you can turn off Community Captions & remove translations that have already been published”

“So you want us to report every title of every video?” JT replied. “Why not just roll out an actual fix… like having to approve them first?”

A few days later YouTube gave it a thought and came with a permanent fix to this problem, “Thanks for your patience – Based on the feedback we’ve heard, we are introducing some changes to Community Contributions. Moving forward, creators that have turned on this feature will need to manually review their Community Contributions and check for spam before publishing.”

This seems to be a good move by YouTube to curb trolling and hate in the community. The feature will be rolled out the world over.

Komila Singhhttp://www.gadgetbridge.com
Komila is one of the most spirited tech writers at Gadget Bridge. Always up for a new challenge, she is an expert at dissecting technology and getting to its core. She loves to tinker with new mobile phones, tablets and headphones.
Facebook
Twitter
WhatsApp
Linkedin
ReddIt
Email
Previous articleGoogle Pixel phones will start receiving the new Android 10 operating system
Next articleApple Watch might come up with a sleep tracking feature: Can be introduced next week