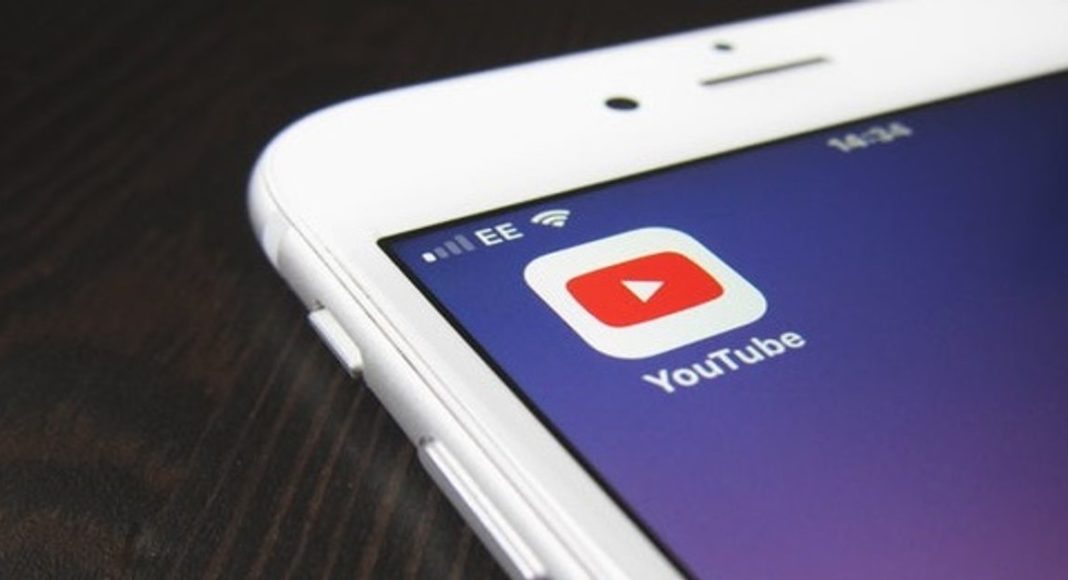 Google has rolled out augmented reality (AR) effect tools to YouTube which can be now added to Stories on the platform. So, going forward, you will be able to add animated masks, glasses, hats and more such stickers and filters to your pictures before adding them to YouTube Stories. According to Google, ‘proper anchoring of virtual content to the real world is a difficult challenge’. The difficulty, according to the technology giant, lies in the precise tracking of dynamic surface geometries across the face, smiles, frowns and smirks.

Google also stated that it is working on improving the accuracy and robustness of the new AR support by refining the processes. It should be noted that Facebook and Instagram already come with AR filter support for their Stories, so it makes YouTube the last to receive the support for AR filters.

Google is not only bringing the AR only to YouTube, as it is also adding an AR-backed feature to Google Maps, which will allow the user to see the real world through the camera. Last month, Google stated that it is testing the use of AR with Google Maps. The Maps using Google StreetView would use the cameras to see and add AR signs like, arrows, pointers and street names to the live image. In short, Google Maps will make it easier for the user to find their ways by identifying the right street and place and also by guiding the user in the right direction. The AR for Google Maps is still in its beta phase but it will roll out for the users in the coming months. While the AR filter on YouTube stories will be live in the coming days.

“We are excited to share this new technology with creators, users and developers alike. In the future we plan to broaden this technology to more Google products,” Ablavatski and Grishchenko noted.

Aman Singhhttps://www.gadgetbridge.com/
Aman Kumar Singh has a Masters in Journalism and Mass Communication. He is a journalist, a photographer, a writer, a gamer, a movie addict and has a love for reading (everything). It’s his love of reading that has brought him knowledge in various fields including technology and gadgets. Talking about which, he loves to tweak and play with gadgets, new and old. And when he finds time, if he finds time, he can be seen playing video games or taking a new gadget for a test run.
Facebook
Twitter
WhatsApp
Linkedin
ReddIt
Email
Previous article
Android Q Beta to include more smartphones than Android P Beta Program: Report
Next article
Asus expands its ROG gaming laptop lineup in India: Price and specifications