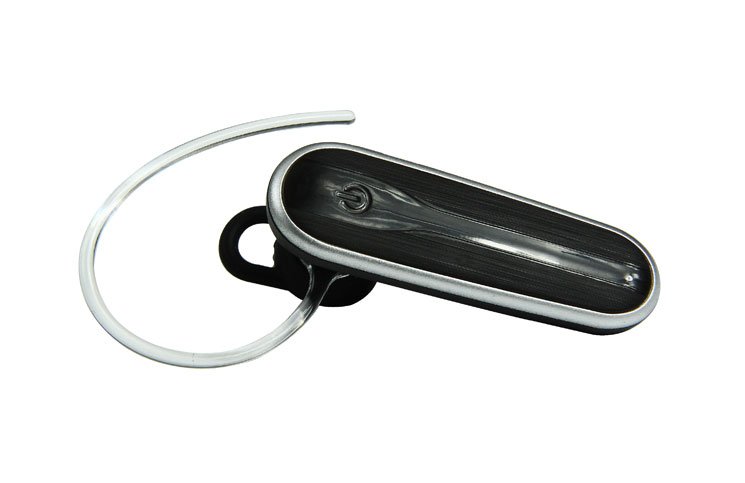 Zebronics India is one of India’s leading supplier of IT peripherals, Audio/Video and Surveillance products. They have recently launched the amazing Bluetooth Headset Zeb 655IIM. This headset has many astounding features such as the users can easily connect to two mobile devices instantaneously.

This saves time for users who have multiple devices, as one can switch between the two easily. ZEB-655IIM has an in-built battery that gives four hours of talk time. The company has priced the headset for Rs 599. For extra comfort the company is also providing extra cushioning on the headset. This headset is very light and also provides the users three control buttons. These include music and phone control.

ZEB-655IIM has the Bluetooth Technology, which runs on 2.4 GHz spectrum. The distance between the phone and the headset can be up to 10 meters. Its Bluetooth version 3.0 and EDR class 2 support helps in delivering excellent audio quality.

Mr. Pradeep Doshi, Director – Zebronics says, “In a wireless world, there is no longer any reason to remain chained to your Smartphones. ZEB-655IIM delivers professional performance and exceptional value. It’s the cost-effective headset investment decision that doesn’t compromise on quality. Now explore and enjoy the wireless freedom with Zebronics ZEB-655IIM”

Sahiba Sethhttp://www.gadgetbridge.com
Sahiba Seth is a student, pursuing English (Hon) from Delhi University. She has been a trainer of HYTSE (Helping Youngsters To Speak English) in her school. She loves to interact with people and she is crazy about gadgets like mobiles and cameras. She likes to read and search about gadgets, and their features. She loves to stay in tune with the happenings of Hollywood and Bollywood. Also, she is passionate about reading novels and creative arts.
Facebook
Twitter
WhatsApp
Linkedin
ReddIt
Email
Previous article
Celkon Campus A355 with Android KitKat and 3G support listed on its official website
Next article
Swiftkey app updated for iPhone gets new emojis