ZTE Blade V10 spotted on TENAA: Has a 32MP selfie camera and a waterdrop notch 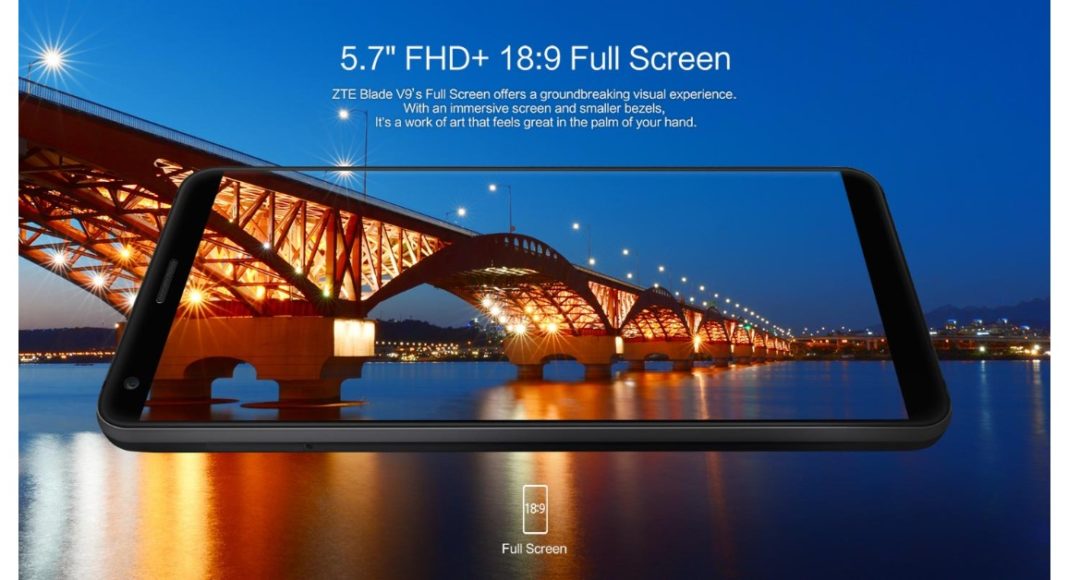 TENAA has just publicised a new phone that ZTE is about to launch. This phone is called ZTE Blade V10. From the filing, we have come to know some of its specifications. There is a rear-mounted fingerprint sensor and the rear panel of the phone appears to be made up of glass. The smartphone is going to sport a 6.3-inch FHD+ display with a TFT LCD panel. There is a 32MP high-resolution camera up front. The dual rear camera setup comprises of a 16MP and 5MP depth sensor. The smartphone will come with either 4GB or 6GB RAM and be powered by a 3,100mAh battery.

As of now, there isn’t any word regarding whether ZTE is going to hold a press conference in Barcelona for this smartphone. However, since the company is going to come to the show this year, there is high probability that it is going to showcase the ZTE Blade V10. The launch date is also under wraps. But considering that the Blade V10’s predecessor, ZTE Blade V9 was launched last year during the Mobile World Congress, we expect the smartphone to get launched around the same time frame only. Chances are high, it is going to be unveiled in February during MWC 2019.

To recall the specifications of ZTE Blade V9, it is powered by Qualcomm’s Snapdragon 450 processor. The device runs Android 8.1 Oreo and brings 4GB RAM. This single RAM variant comes with two internal storage options i.e. 32GB and 64GB. In terms of camera, ZTE Blade V9 has a dual rear camera setup that comprises of a 5-megapixel and a 16-megapixel sensor. There is a selfie camera on the front that has an 8MP sensor. Connectivity options include WiFi 802.11, Bluetooth 4.2, GPS, NFC, FM Radio and a microUSB 2.0. The battery, which is non-removable is of 3,100mAh.

The handset comes in multiple colour options that includes black, gold, blue and grey. When it comes to sensors, the ZTE Blade V9 comes with a fingerprint sensor, accelerometer, gyro, proximity and compass. The device measures 151.4×70.6×7.5mm and it weighs 140 grams. Sound options include a loudspeaker and a 3.5mm jack.