The Tiny Royale game is similar to PUBG and Fortnite. 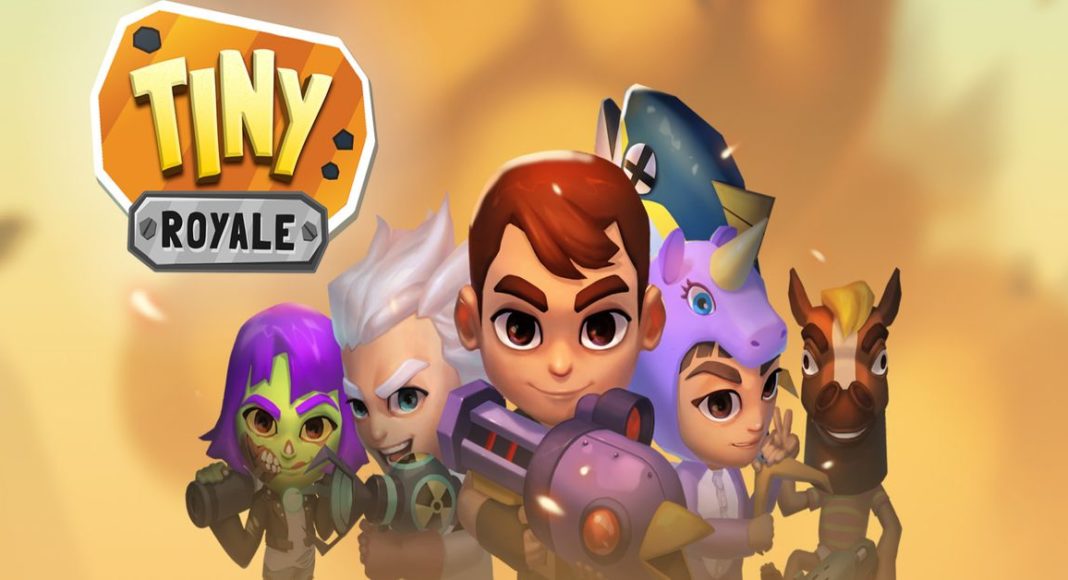 The new game allows the users to battle with their in-game friends, and they can also collect new weapons, much like other battle royale games. Other than that, the Tiny Royale also allows the players to unlock characters and health packs along with way. They can collect all this on the map which shrinks as the match progresses and it will keep on shrinking until only one player or one team is alive. The game even lets you join or make teams or squads, or you can play alone and the last standing player will win. In other words, it’s a battle royale which uses all the features of the genre and adds to a pocket-sized edition.

The Zynga-developed battle royale game is currently available on Snapchat’s in-app gaming platform Snap Games. Talking about how the game works, its similar to other battle royale games. The players will have to shoot the players of the opponent team/single and then collect the loot. They need to also save themselves and, in the end, kill everyone to become the last one standing. The players can go solo or form a squad for a quick two-minute match. At one time, a maximum of 30 players can play the game in the same map, the teams will be made of four. But instead of giving a third person or a first-person view, the Tiny Royale offers a top-down view. The players are also given custom characters to choose from.

As mentioned above, the Snap Games feature is inside the Snapchat app itself and the players won’t have to exit the app to play the game. There are also many other original and third-party games included in the Snap Games platform. This is a new way for Snapchat to bring and lure in more users to its platform. Some of the games available on the Snap Games platform includes – Bitmoji Party, PikPok’s Zombie Rescue Squad, ZeptoLab’s C.A.T.S. Drift Race, Spry Fox’s Alphabear Hustle, Game Closure’s Snake Squad to name a few.

Here’s how you can play the game:

Aman Singhhttps://www.gadgetbridge.com/
Aman Kumar Singh has a Masters in Journalism and Mass Communication. He is a journalist, a photographer, a writer, a gamer, a movie addict and has a love for reading (everything). It’s his love of reading that has brought him knowledge in various fields including technology and gadgets. Talking about which, he loves to tweak and play with gadgets, new and old. And when he finds time, if he finds time, he can be seen playing video games or taking a new gadget for a test run.
Facebook
Twitter
WhatsApp
Linkedin
ReddIt
Email
Previous articlePOCO F1 receives a price cut in India, now available at Rs 17,999
Next articleHow to watch the ICC Cricket World Cup 2019 matches on your smartphone or tablet?