WhatsApp is updating its ‘Delete for Everyone’ feature 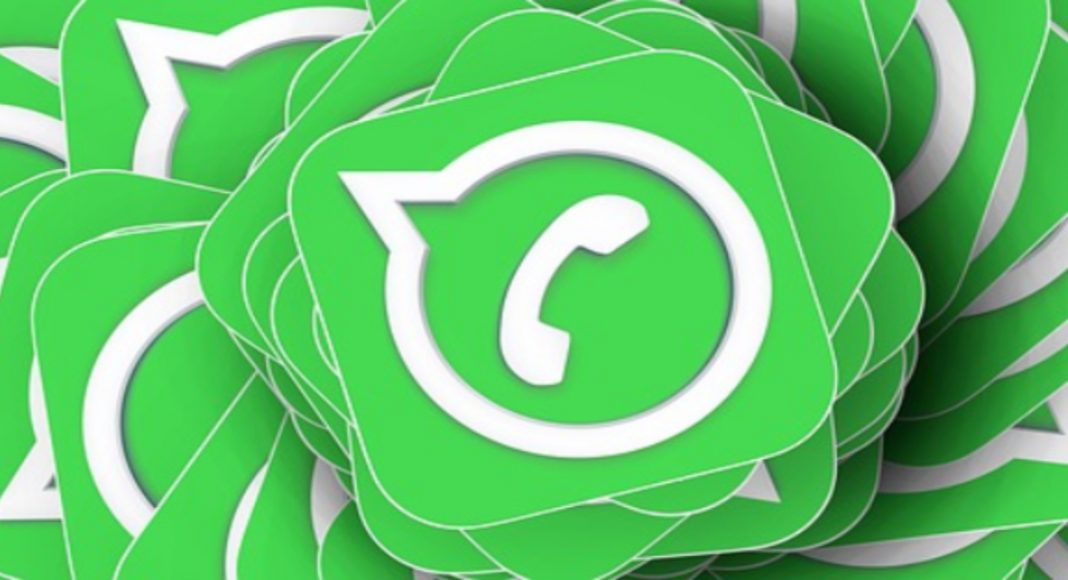 WhatsApp has modified its ‘Delete for Everyone’ feature that was launched last year. The rather useful WhatsApp feature enables users to retract messages that they may have sent inadvertently.

When the feature was launched, users could recall the messages within seven minutes of sending. However, later on, the limit got increased to 1 hour 8 minutes and 16 seconds.

And now, the Facebook owned messaging app has plans to change the feature even more in order to enhance the user experience of the app.

The Twitter account that keeps a track of changes made in WhatsApp Beta, WABetaInfo, WhatsApp will soon be getting a ‘Recipient limit.’ Once the update comes to WhatsApp, if you delete a message for everyone, the message may not get recalled if the revoke request doesn’t reach the recipient within 13 hours, 8 minutes and 16 seconds (maybe because the phone was off).

WhatsApp has updated the "Recipient limit".
What does it mean? If you delete a message for everyone, but the recipient won't receive the revoke request within 13h, 8m, 16s (maybe because the phone was off), the message will **not** be revoked.
..(1/2)

Basically, even if you delete the message within the time limit that has been given by the company, but the revoke request somehow doesn’t reach the recipient, your message will not be deleted. It is worth noticing the new additions work in the background and users don’t have to do anything extra to make sure the revoke request is sent.

The new modification to the feature has been added to prevent manipulation.

WABetaInfo’s Twitter handle further says that the feature has been added as ‘a protection against modded users that revoked messages sent weeks, months and years ago.’

..(2/2)
This is a protection against modded users that revoked messages sent weeks, months and years ago.

You can still delete a message for everyone within 1h, 8m, 16s as long as the recipient will receive your revoke request within 13h, 8m, 16s.

The update in WhatsApp’s Delete for Everyone feature is expected to come to the popular instant messaging app in a few days along with the stickers update. Just days before tweeting about the ‘Recipient limit’ update, WABetaInfo’s Twitter handle has revealed that stickers will be coming to WhatsApp in its Android 2.18.307 version.

Avani Baggahttp://www.gadgetbridge.com
Avani has an immense love for reading, travelling and food, but not necessarily in the same order. Avani almost started pursuing law, but life had other (better) plans for her and she chose to be a writer instead (luckily!) She previously covered technology at Times Internet and wrote about smartphones, mobile apps and tech startups. When she’s not writing, you’ll be able to find her in book stores or catching up on her social life.
Facebook
Twitter
WhatsApp
Linkedin
ReddIt
Email
Previous article
Sony UHS-II, the world’s toughest and fastest SD card launched in India
Next article
Coolpad Note 8 with 4,000mAh battery launched in India: Price, specifications and more