Battlegrounds India Mobile: Everything we know so far and when will it officially launch? 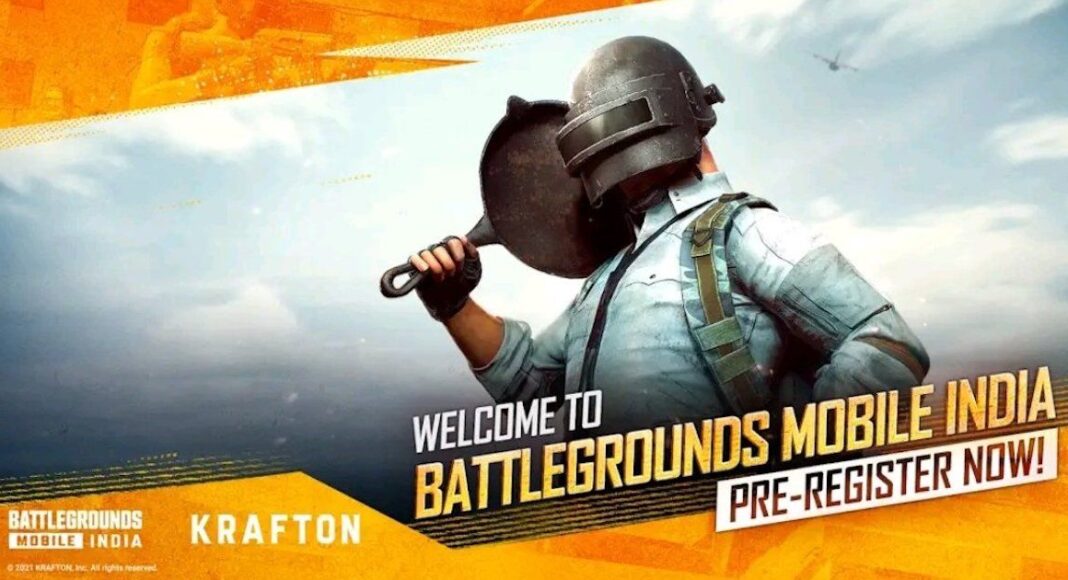 Krafton Inc, based in Seongnam, is a South Korean video game holding company renowned for PlayerUnknown’s Battlegrounds (PUBG), took over a year to bring the game back, but things seem to be moving quickly now that it’s been announced.

Why was PUBG Mobile banned in the first place?

When 59 and 118 Chinese apps, including PUBG Mobile India, were banned in June and September of 2020, the Government of India declared the decision that the apps were “prejudicial to India’s sovereignty and integrity, defense, state security, and public order.” Section 69A of the Information Technology Act of 2000 was used to impose the restriction.

The new teaser from developer Krafton has been released, revealing additional information about the game. The new trailer shows that Battlegrounds Mobile India would have a function similar to PUBG Mobile.

Features of the game:

Delay in the release of the game:

Criticism by the Government of India: