Nintendo to launch Pokemon Masters for iOS and Android Devices

A new Pokemon game is on its way. 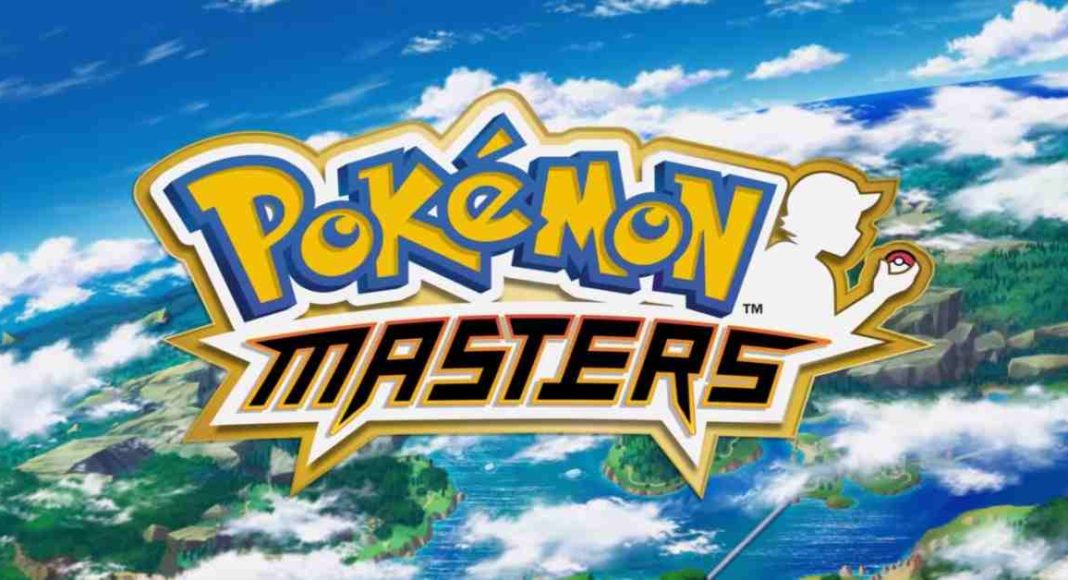 Nintendo has collaborated withDeNato launch a new game – Pokémon Masters –for Android and iOS platforms this summer. In a recent Pokemon 2019 press conference, the company released a trailer of the upcoming Pokémon Masters mobile game and gave official confirmation of the launch timeline. Pokémon Masters will be released this summer between July and September.

In the upcoming Pokémon masters game, the user will find trainers along with a singlePokémontravelling on a hypothetical island called Pasio. They will all be on a mission to become the champion of the Pokémon’s Master League.

The game basically focuses on battles that have been set instead of capturing Pokémon. You would be given the choice of teaming up with trainers of up to three players to take on rival squads. The user will be the main character in the game and will have to befriend various trainers to team up together to move ahead. As mentioned earlier, the game allows you to form your own squad to win the tournament that is being called as Pasio.

Some trainers in the game may more interesting than others as they will be from far-off regions and will bring out some very extraordinary twists. On Pasio, you can pair up with renowned Pokémon trainer Red and his Charlizard, Blue and his Pidgeot, and Cynthia, the Champion of Sinnoh, along with her Garchomp.

After connecting with your forces and forming pairs it will be time for Big Battles. The battles in Pokémon Masters are 3-on-3 matches that play out in a limited period of time. The players are allowed to attack freely but the Trainers can utilize their own moves and heal items in the Pokémon Masters Battle for the first time. The Trainers move will have a direct impact on Pokémon’s stats. We are also expecting Misty, Brock and Red to make an appearance in The Pokemon Master’s Game.

However, the gaming company has not revealed the exact date of the game’s release and it’s pricing. The game developers have recently announced that it will be releasing Pokémon Sword and Pokémon Shield Games that will be available for Nintendo Switch users from November 15.

We should mention that Pokemon Go, which in a way is this game’s sequel, saw tremendous success all across the globe. The AR-based game was a hit with the masses and had millions of players who tuned in every single day to catch new Pokemon. With the kind of popularity the game enjoyed, we expect even Pokemon Masters to get a good opening.

Komila Singhhttp://www.gadgetbridge.com
Komila is one of the most spirited tech writers at Gadget Bridge. Always up for a new challenge, she is an expert at dissecting technology and getting to its core. She loves to tinker with new mobile phones, tablets and headphones.
Facebook
Twitter
WhatsApp
Linkedin
ReddIt
Email
Previous articleGoogle adds an option to easily share GIFs from its Search
Next articleBumble introduces in-app voice and video calling on its app