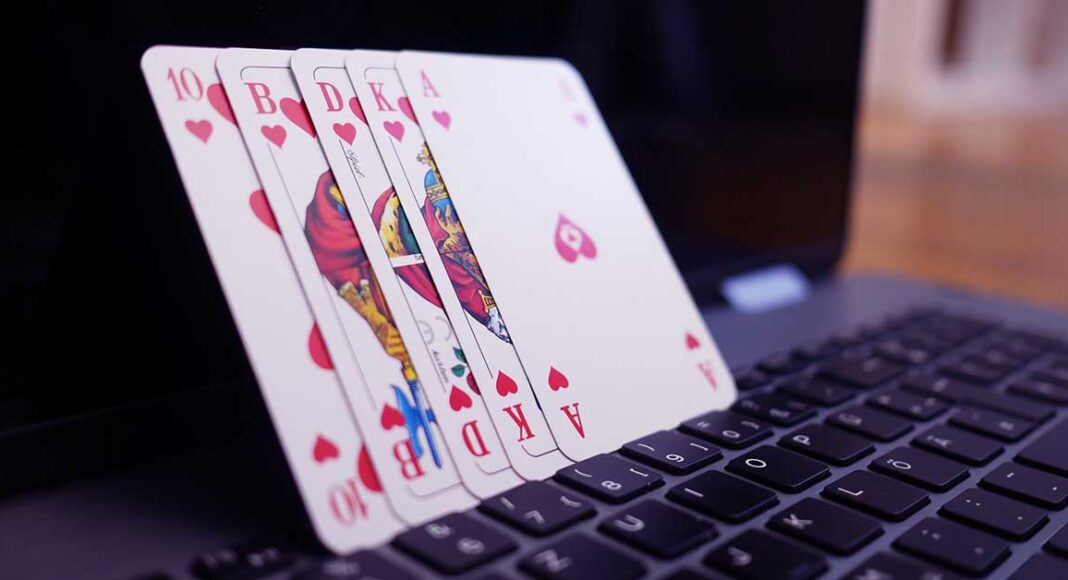 It’s no breaking news that online casino is on the rise in India, but did you know that live gaming is one of the big movers? There are many reasons driving the rise in popularity, such as growing mobile use, greater internet coverage, rising disposal income, and better software. Each factor contributes to something different, resulting in the rise of live online casino games amongst Indian players.

What are live casino games?

What exactly is meant by the term’ live casino games? These are games that are hosted by real-life dealers, streamed from studios, and made to look as if you are actually in a casino. A huge range of games now have live online versions, such as:

As well as classics, players also benefit from a host of modern games that have been custom made for the live format. One studio on the cutting edge of innovation is Evolution Gaming which can be found at the Raj.bet live casino. Evolution not only creates the most exciting, immersive environments, they are also one of the largest iGaming suppliers in the world and have received a tick of fairness from independent auditor eCOGRA.

This leads us to the next reason why Indian players are flocking to live games. These games, and internet betting as a whole, are safer than ever. Often, due to licencing, online casinos must prove that the games they provide are fair and produce the stats they claim. One of the key statistics is RTP, standing for Return To Player. This is the theoretical amount of money paid back to players over extended periods of time. Online plays and games, including live gaming, offer much better rates than those found offline at physical casinos. This means that players can expect to win more online than offline. Keep in mind RTP is a theoretical value, so sometimes players win more, sometimes less – that’s the exciting part of online gaming.

A growing number of options

The legal situation in India means that playing at physical casinos is generally illegal, but online casinos based offshore are not. Once Indian players became aware of this legal situation, the shift to online playing kicked into high gear. The industry was quick to spot the shift as well, and the thought of millions of upwardly mobile Indian players with ever greater amounts of disposable income was too tempting to pass up. Nowadays there are many fantastic online casinos bending over backwards to accommodate players from the Indian subcontinent. This means accounts in rupees, support teams speaking the language, and of course the best games such as live dealer tables which cater to local tastes. This includes classic Indian games such as Andar Bahar and Teen Patti.

Add all of these factors up and it is no wonder Indians prefer to play live casino games. It’s never been easier to log in at a great online casino and browse the live range, which is getting bigger, safer, and better all of the time. Since Indian players cannot play at physical casinos, it makes sense to see them doing so online. Such a huge potential is not going unnoticed so we can expect to see even more great options for Indian players to enjoy in the future.