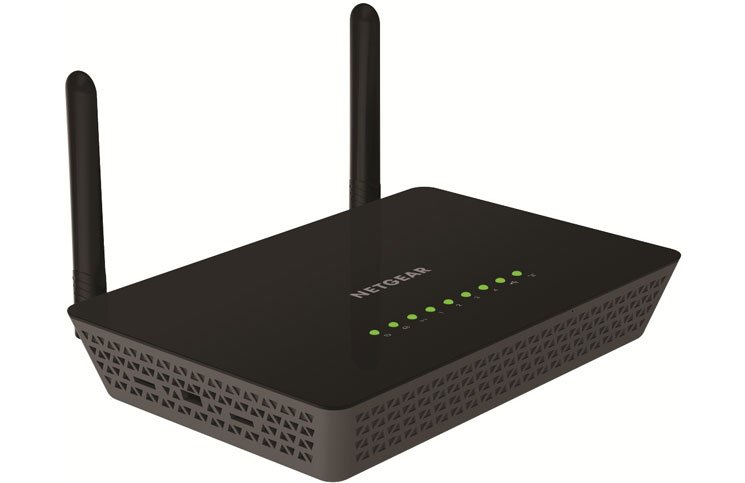 NETGEAR has brought its R6220 Wi-FI Router to India. This NETGEAR Smart WiFi Router comes with two external antennas that offer dual band gigabit Wi-Fi support. With its new and enhanced features, it can shore up new versions of PC, MAC, iPhone, iPad, Android devices etc. The company says that the NETGEAR R6220 is the only dual band gigabit router that uses the world’s fastest Wi-Fi standards, which is 3x faster than the older standards.

Subhodeep Bhattacharya, Regional Director, India & SAARC, said “NETGEAR R6220 is the ideal device for your homes. Now keeping your many WiFi devices streaming effortlessly with AC1200 WiFi technology that delivers, the highest speed, range, and reliability you need has become much easier with NETGEAR R6220.”

NETGEAR also provide the users with an app called the NETGEAR Genie App. This app helps the user to easily monitor, connect and control their home network from a PC, Mac, tablet or smartphone. With NETGEAR genie, a user can also share and stream music or videos, diagnose and repair network issues, set up parental controls and more. This WiFi router is DLNA compatible as well.

The NETGEAR R6220 WiFi router offers speeds of up to 300Mbps at 2.4 GHz and 867 Mbps at 5 GHz. Guest network option is also available on this Wi-Fi router. A separate and secure access for the guests can be set in a few clicks.

Sahiba Sethhttp://www.gadgetbridge.com
Sahiba Seth is a student, pursuing English (Hon) from Delhi University. She has been a trainer of HYTSE (Helping Youngsters To Speak English) in her school. She loves to interact with people and she is crazy about gadgets like mobiles and cameras. She likes to read and search about gadgets, and their features. She loves to stay in tune with the happenings of Hollywood and Bollywood. Also, she is passionate about reading novels and creative arts.
Facebook
Twitter
WhatsApp
Linkedin
ReddIt
Email
Previous article
Karbonn Aura Android smartphone with 5-inch display launched at Rs 4,900
Next article
XOLO launches Black, a smartphone with dual rear cameras for Rs 12,999