The new GPU from AMD comes with multitude of features. 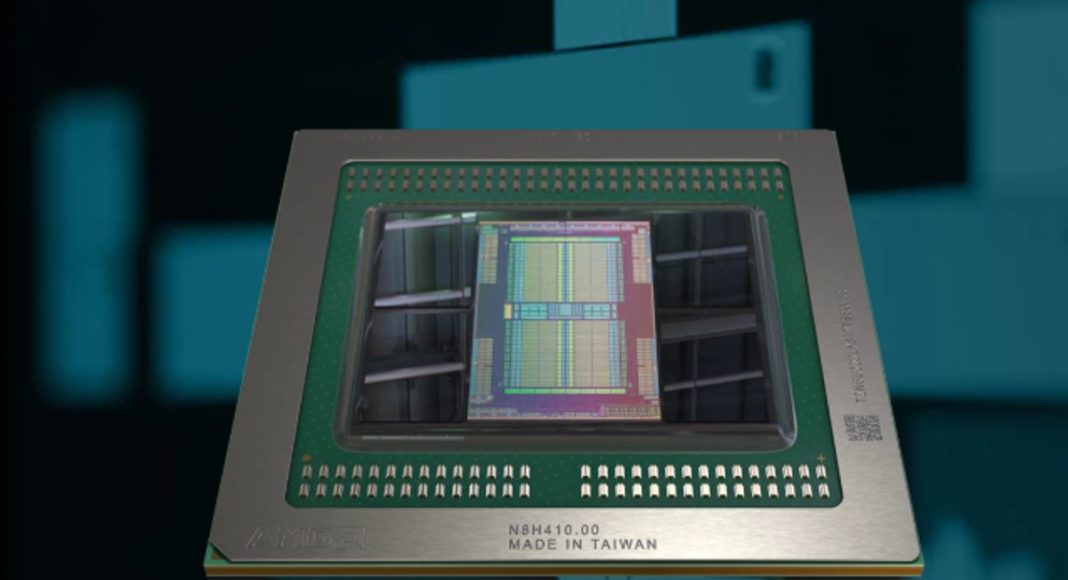 American semiconductor maker AMD has announced that the new Apple Mac Pro will have a Radeon Pro Vega II GPU, which is the newest offering from the company. The new GPU from AMD is capable of handling 8K video producing, video effect adding along with other high-end content creation. The new Radeon Pro Vega II GPU is based on the 7nm process technology and it packs high-speed HBM2 memory along with AMD Infinity Fabric Link GPU interconnect technology.

The new AMD Radeon Pro Vega II GPU comes from the AMD Radeon Vega family of GPUs known for their performance and the new graphics unit is no different. As mentioned above, it is build on the 7nm process technology and it has the HBM2 memory which offers a high rate of data transfer speed between the GPUs. The new GPU can provide up to 14 TFLOPS of single-precision floating-point (FP32) performance and up to 28 TFLPOS of half-precision floating-point (FP16) performance. According to AMD, the Radeon Pro Vega II GPU is optimized for powering the demanding professional applications with ease.

Some of the key elements and features of the new AMD Radeon Pro Vega II GPU are listed below:

Aman Singhhttps://www.gadgetbridge.com/
Aman Kumar Singh has a Masters in Journalism and Mass Communication. He is a journalist, a photographer, a writer, a gamer, a movie addict and has a love for reading (everything). It’s his love of reading that has brought him knowledge in various fields including technology and gadgets. Talking about which, he loves to tweak and play with gadgets, new and old. And when he finds time, if he finds time, he can be seen playing video games or taking a new gadget for a test run.
Facebook
Twitter
WhatsApp
Linkedin
ReddIt
Email
Previous article
Blaupunkt BH21 Bluetooth headphones with Turbo Bass Mode launched in India: Price and specifications
Next article
Google Pixel smartphones are getting the new June Security patch update with bug fixes and improvements