5 reasons why not to buy the Xiaomi Redmi Y2 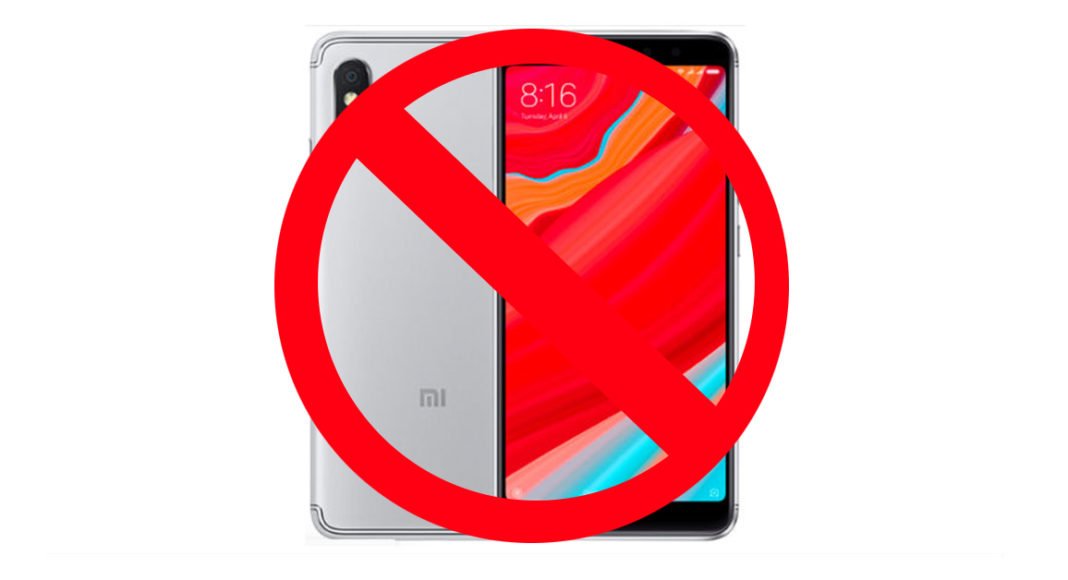 Xiaomi might be leading smartphone player currently in India, but with the latest launch they do seem to have lost the plot quite a bit. They recently launched the Redmi Y2 in the Indian market, which is just a remodelled version of the Xiaomi Redmi S2 that was showcased in China a little while ago.

The Xiaomi Redmi Y2 failed to excite us on multiple levels and to us this phone is not a worthy buy at all, because of the heavy competition it faces from its own brother the Note 5 Pro and other brands like Realme, Honor and Motorola. Specs to price-wise we found this smartphone to be mediocre and here are 5 reasons why you should skip this smartphone:

Seen form factor: Putting it simply, the Xiaomi Redmi Y2 has no great shakes when it comes to its form factor. The dual lens setup has become mundane and the plain jane looks just don’t work these days. There is no zing in this phone, which the youth wants these days. In a sea of great looking phones like the one from Realme and Moto G6 Play, the Y2 looks quite dreadful.

Plastic body: While most phone manufacturers like Motorola and Honor are giving glass backs or metal bodies, Xiaomi is busy cutting corners and is providing a plastic unibody thats looks tacky and not appealing. You are better of purchasing a top of the line glass back than plastic, if you as us.

Not a Full HD Screen: The 5.99-inch display on the Xiaomi Redmi Y2 supports only a 720×1,440 pixels resolution. Which is not even close to what its sibling at a cheaper price gives. The Redmi Note 5 has FHD+ graphics 1,080×2,160 pixels display, which is much higher than the Y2. Don’t know what Xiaomi was thinking when building this phone.

Smaller battery: This is probably the biggest flaw of Xiaomi Redmi Y2, it just does not have that much battery juice. While Realme 1 gives you a powerful 3,410 mAh battery, Moto G6 Play is even better at 4,000 mAh. the Xiaomi Redmi Y2 has just 3,080 mAh at a higher or similar price. Most want longer lasting devices and this is definitely not one of them.