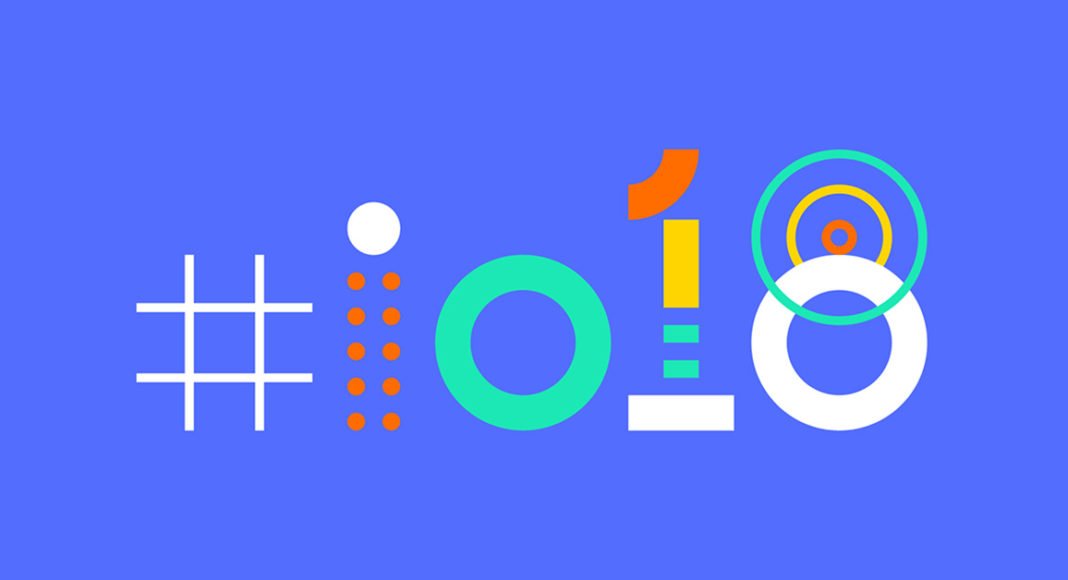 At Google i/O 2018, the technology giant announced a slew of features for its most popular services including Gmail, Maps, Photos, Assistant, News and Lens. Google has integrated these services better with AI in an attempt to make everyday tasks simpler for users.

Here are the new features that Google’s services will be getting over the next few months:

Gmail will be able to compose emails for you (almost)

Google’s email service just recently got a make-over. But, the technology giant had a surprise for us at its i/O conference. In the next few weeks, Gmail will be getting a feature called ‘Smart Compose.’ As the name suggests, with Smart Compose, AI will be helping users draft an email faster. So as you begin typing an email, the feature will give you various options that you can use to complete your sentence. Speaking about Smart Compose, Google said in a blogpost, “Because it operates in the background, you can write an email like you normally would, and Smart Compose will offer suggestions as you type. When you see a suggestion that you like, click the “tab” button to use it.”

Google will also be rolling out this feature for G Suite users, so one will also be able to draft emails more efficiently at work.

Do you have a collection of black and white photos at home? You can add colour to them now, using Google Photos. Yes, that can really happen. All you would have to do is take a picture of the old photo with your phone and Google Photos, with its AI powered feature, will be able to add colour to it after it analyses it. In addition to this, Google claims that Photos can now distinguish between an object and its background. With the new photo creation tool, users can now have the object of their photo in colour and background in black and white. That’s not all, if you often take pictures of documents, Google Photos will now be able to convert them into PDFs.

The most jaw-dropping moment of Google i/O 2018’s keynote was when CEO Sundar Pichai was talking about Google Assistant. The Assistant will soon be getting a new feature called Duplex, with which it will be able to make phone calls and make reservations on behalf of the user. Google even demonstrated it in the keynote, where in it played a conversation between two people. One of the two wanted to book a hair salon appointment for her client. This ‘person’ was later introduced as Google Assistant.

Another key announcement was that Google Assistant — using the WaveNet technology — will soon be able to support 6 voices, including John Legend’s. Furthermore, users wouldn’t always have to say ‘Ok Google’ going forward, as Google Assistant is getting a feature called ‘Continued Conversation.’ So you’ll be able to give multiple commands to it, and Assistant will be able to execute it.

The integration of Google Assistant in Google Maps means that you can share your ETA with someone, change the music that is being played, access YouTube’s extensive library while driving, with just your voice command. The Assistant will be available on both iOS and Android versions of Google Maps.

Till now, we used Google Maps for getting directions to get our desired destination. With new AI-powered features, it will help us do a lot more. Google Maps will soon get a ‘For You’ tab that will have recommendations customized for the user. Users can now also ‘Follow’ certain neighbourhoods and cites. By doing this, Google Maps will send the user updates about that area. Going forward, if you search for a particular place on the Map, you’ll be able to see trending restaurants, places of visit and events from the area too.

Google aims to offer users a more personalised experience with News app. To put it in words of Trystan Upstill — Google News Engineer and product lead — with deeper AI integration, Google News will be able to “to take a constant flow of information as it hits the web, analyse it in real time and organize it into storylines.”

Google News will now have a ‘For You’ section, where users will be getting news updated about their topics of interest. So users will see stories that Google News curated for them – a mix of important headlines, local news and updates from topics they have shown interest in.

There will also be a ‘Full Coverage’ feature that will show the same news from various sources. So if you are interested in a piece of news and want to delve deeper into it, this is the feature that will help.

Google Lens is moving into the camera apps of some phones

A key announcement about Google Lens is that now, it will come built-in inside cameras of certain smartphones. Google Pixel 2 and LG 7 ThinQ devices and smartphones from Moto, Xiaomi, Sony, HMD/Nokia, OnePlus, and more will see this change coming. With this integration, Google Lens will be able to tell you what your camera is pointing at. So if you try and take a picture of a dress, it will tell you the brand if it recognizes it, and may also give you a certain shopping link you can follow to buy. Similarly, if you point your camera towards books or building, it will give you additional information on them.

Avani Baggahttp://www.gadgetbridge.com
Avani has an immense love for reading, travelling and food, but not necessarily in the same order. Avani almost started pursuing law, but life had other (better) plans for her and she chose to be a writer instead (luckily!) She previously covered technology at Times Internet and wrote about smartphones, mobile apps and tech startups. When she’s not writing, you’ll be able to find her in book stores or catching up on her social life.
Facebook
Twitter
WhatsApp
Linkedin
ReddIt
Email
Previous article
Microsoft Build 2018: Five major announcements
Next article
Walmart is the new owner of Flipkart, buys 77% share with 16 Billion dollars