Own a pixel 3 series and it got bricked? Well, you are not alone. 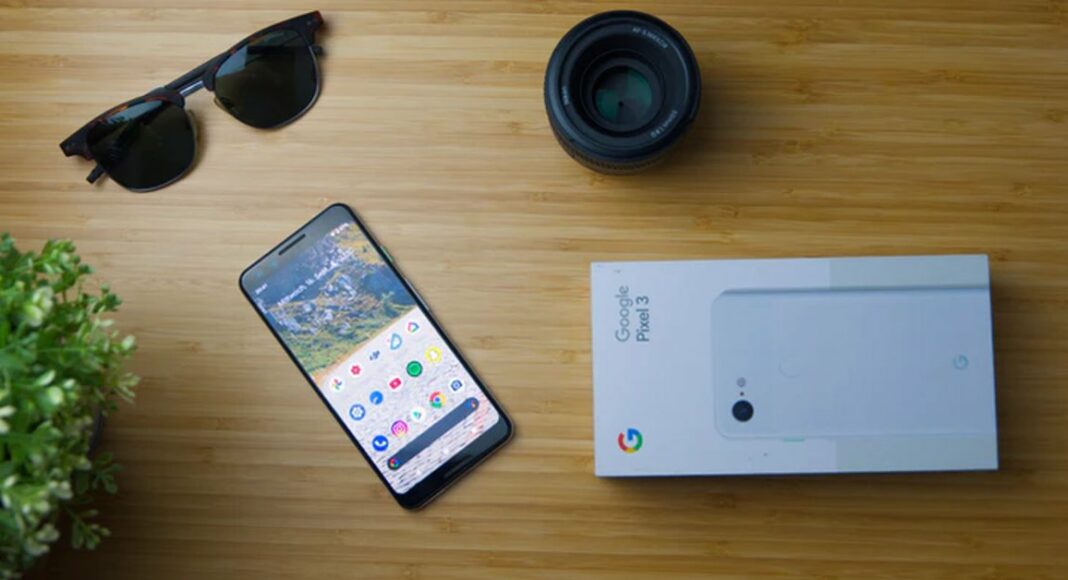 There are lots of complaints by consumers who own a Pixel 3 or Pixel 3XL smartphone that their devices are bricking or becoming unresponsive. Many users also reported on the company’s support forums as well as Reddit, that their devices are shutting down for no reason. According to the complaints posted the device is booting in a recovery mode by Qualcomm naming ”Emergency Download mode” (ELD) instead of normal Android boot screen making their device basically useless.

Some of the Pixel 3 owners also reported that there is a total shutdown that occurred in their phone after the security update, while some woke up in the morning to find out their devices are bricked after shutdown. Many suffering from this issue also complained that seeking help from Google is of no use as their devices are out of warranty.

The concern of users is genuine, as the Pixel 3 and Pixel 3XL were launched back in October 2018. So it’s concluding that the majority of the devices sold during that period will be out of warranty by now and about to lose support from Google soon. The company has not specified if this is a widespread concern or issue that all the users are facing. Though it’s a matter of concern by the users that either they have to pay to get their device repaired or have to buy a new device. 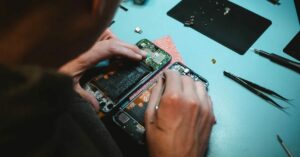 The same case like this happened earlier this year and the company announced that it will provide an extended warranty for the affected region on all pixel 4XL devices. Google figured out some issues that were causing the devices to shut down frequently.

Some problems included uncertain power-related issues, including problems with wired and wireless charging, faster-than-expected battery drain, random restarts, and unable to power on the phone were reported by users that led the company to extend warranties for another year. Google started repair programs for Google Pixel 4XL purchased in Singapore, Japan, the USA and Taiwan.

It is an alarming situation especially when a company like Google is making the same mistake again. It raises a lot of questions about what exactly the company is doing beta testing for before releasing any update. Incidents like this damage the company’s reputation a lot and its consumers think twice before making a purchase. Pixel 3 is still on sale in India, we advise it’s better to stay away from the device for now until the issue is resolved by Google.