An issue with the Android System Webview caused apps to crash. Here is how Google resolved the issue. 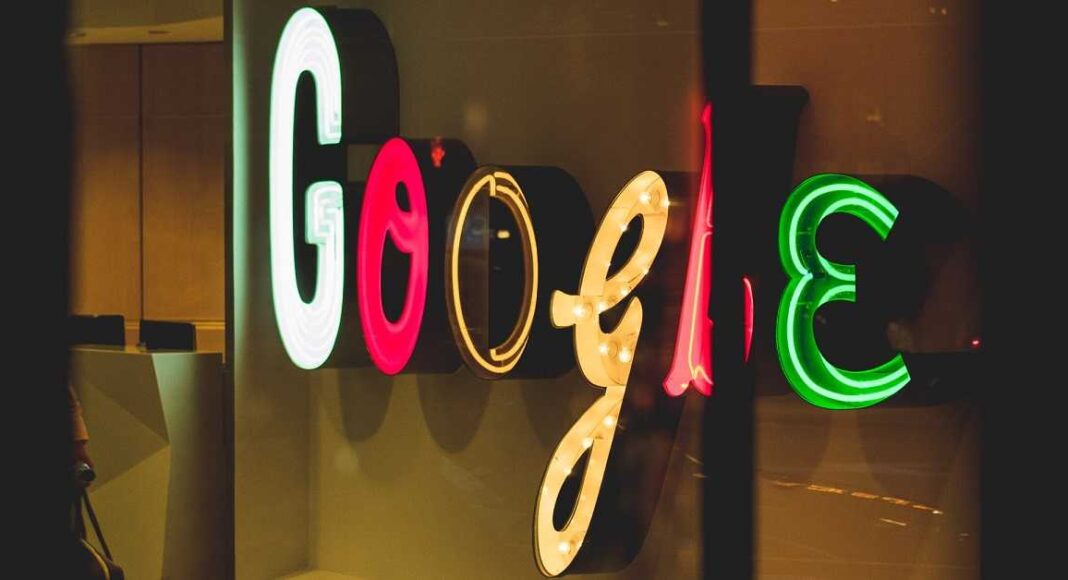 Google fixed the issue with Android System WebView that forced applications like Gmail and Chrome to crash. These issues are likely to emerge in those smartphones for which the update happens to be incompatible.

What was the issue?

According to Google, “We’re aware of a problem with Gmail affecting a significant subset of users. The affected users are unable to access Gmail. We will provide an update by 3/23/21, 5:35 AM detailing when we expect to resolve the problem”.

During the time Google probe into the issue, it suggested the users temporarily switch to the desktop versions of the application that got crashed.

Did Google resolve the issue?

Google started tackling the issue as soon as it acknowledged it. The company resolved the crashing problem by releasing updates for the Android System WebView and Chrome. The users facing the problem may update the above applications from the Play Store.

According to Google, “We have resolved the issue with WebView that caused some apps on Android to crash for some users. Updating Android System WebView and Google Chrome via Google Play should now resolve the issue”.

How did other companies respond to the issue?

When the issue of Gmail and Chrome getting crashed was raised, Samsung Support tweeted the problem is likely to get resolved in the upcoming update. Meanwhile, reverting the application updates may resolve the issue for some users.

According to Samsung Support US, “Please remove the Webview Update and then restart the phone. Here are the steps: Go settings > apps > tap the three dots in the top right corner > show system apps > search for Android System WebView > select Uninstall updates.”