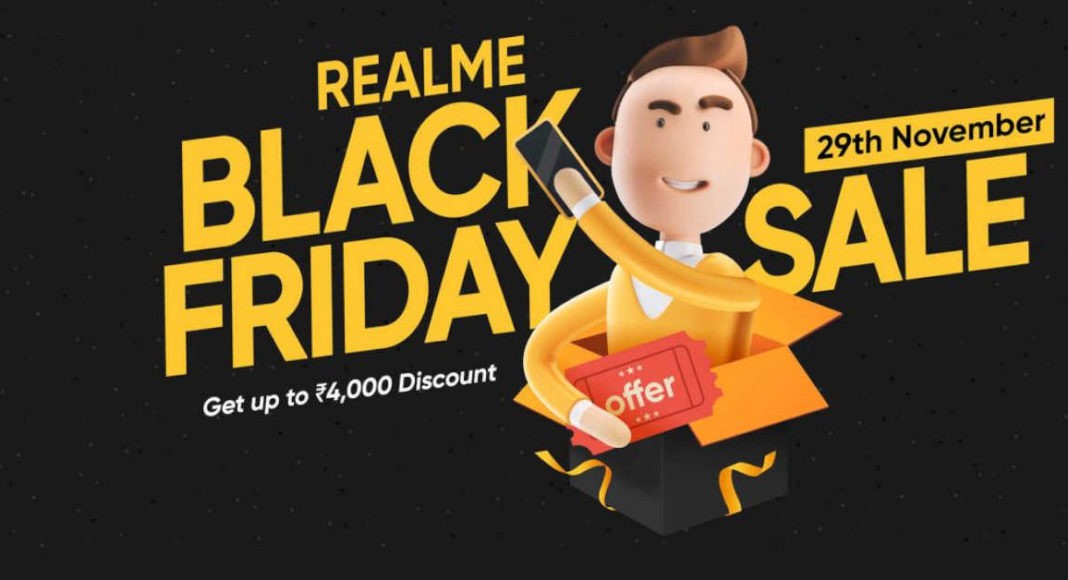 Realme recently announced on their website that they will be hosting its Black Friday sale in India starting midnight of November 29. The sale will be on their official website and on Flipkart.

As far as the smartphones technical specifications are concerned, the Realme X2 Pro is company’s first flagship phone powered by the Qualcomm Snapdragon 855+ chipset. The phone has a 64MP Quad camera setup and has fast charging support that can charge the phone in just 35 minutes. The Realme X2 phone could earlier be purchased only through an invite, but thanks to the sale, it will be accessible for everyone. This means, you do not need an invite to purchase the phone. 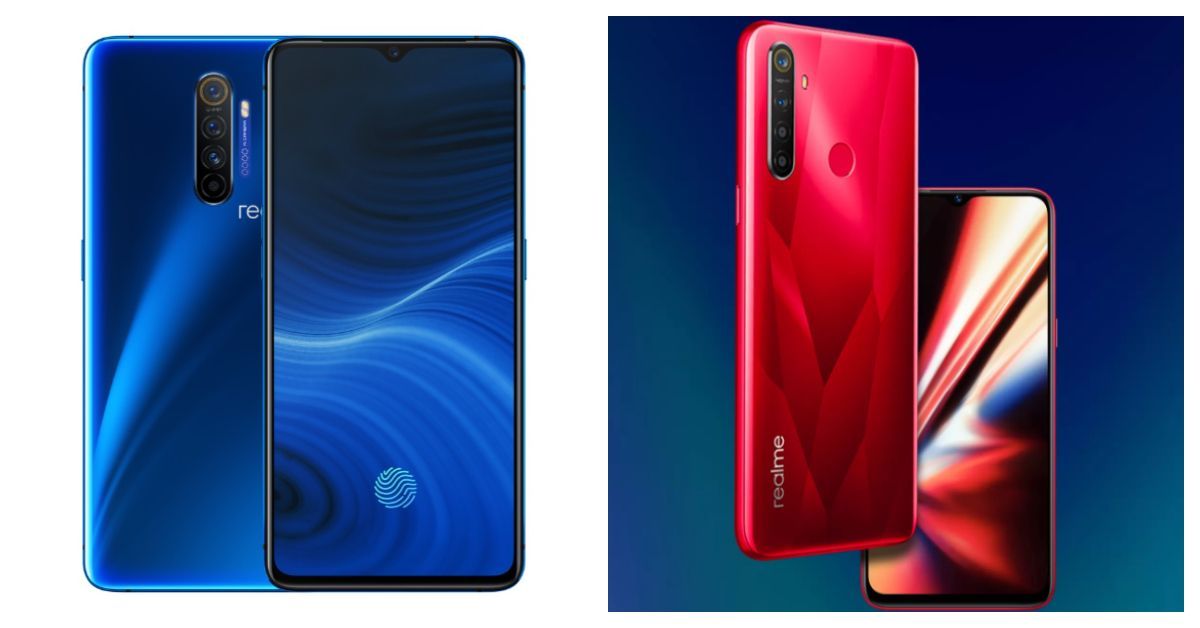 The Realme 5s, which will be launched at 12 noon on November 29 has a quad-camera setup with 48MP primary camera, along with an 8MP and two 2MP cameras. The phone has a 5,000 mAh battery with a 665 Snapdragon processor under the hood. The display is of 6.51-inch. The phone sports many more amazing features and will be available for the first time on both – the Realme website and on Flipkart on November 29 12 noon.

The company’s teaser on their website reveals that customers will get coupons to avail discounts on smartphone prices. We speculate that the company might give discounts on existing models too during the sale.

According to their website, the company is offering 10% cashback up to Rs 500 for HDFC Debit card users, A “No Questions Asked Refund” on the Realme X2 Pro, extra Rs 500 discount on exchange of old phones through Cashify and a No cost EMI for Bajaj FinServ customers are also available.

Interestingly, Xiaomi too will be having their Black Friday sale from November 29 and will go up to December 2, 2019.

Achuuth Karthickhttp://www.gadgetbridge.com
The youngest member of Team Gadget Bridge, he is knowledgable Intern and loves his laptop and mobile phone. He cannot stay without them. He loves to talk about new consumer gadgets and has a bright mind.
Facebook
Twitter
WhatsApp
Linkedin
ReddIt
Email
Previous articleRedmi K30 Live image surfaced online, some specifications, as well as pricing, revealed
Next articleXiaomi launches Mi TV 4X with 55-inch display 2020 Edition in India