Samsung Galaxy M52 5G spotted on Geekbench ahead of its launch

Samsung Galaxy M52 will get a 5G update and soon will be available in India. 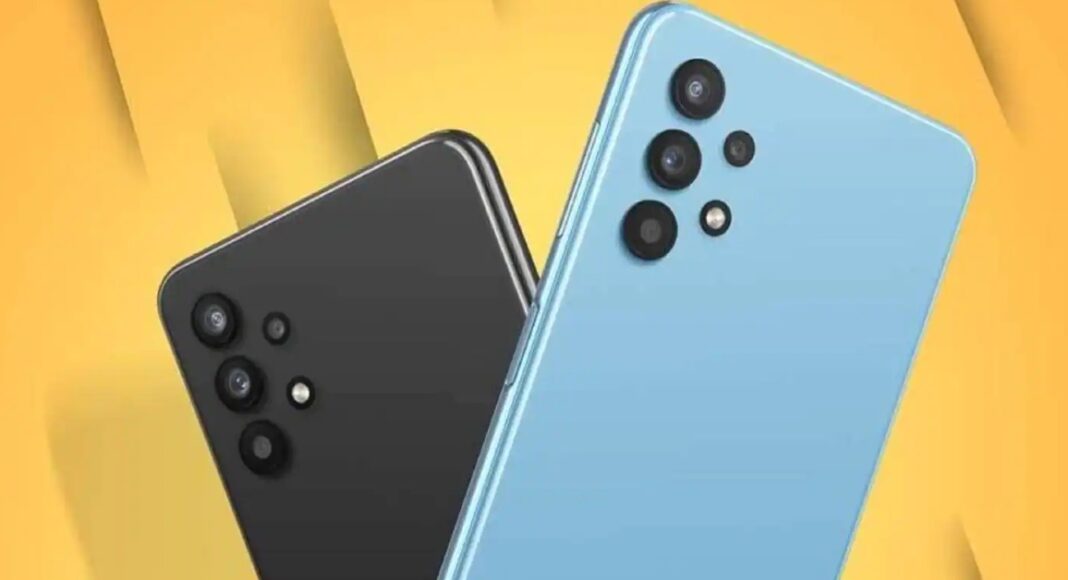 The rumours about the Samsung Galaxy M52 5G have been floating around for days. After being spotted on the Geekbench we can surely confirm the company is just days away from making its new 5G smartphone appear in stores. The phone will be an updated version of Samsung’s other 5G phone the A52. Here are some major improvements over the last predecessor.

The Samsung M52 is expected to have 164x76x7mm dimensions and will weigh approximately 175 grams. It will offer 11 5g bands with USB Type-C, a good old 3.5mm audio jack, Bluetooth, GPS and dual SIM slots will be standard. The device will run on the company’s latest One UI 3.1 based on Android 11 OS. Talking about the display, the phone will house a 6.7-inch Super AMOLED panel with Infinity-O cut out for the camera. The screen will have a Gorilla Glass 5 protection out of the box. 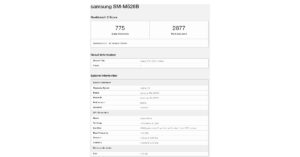 Read Also: Man purchases an iPhone 12 from Flipkart and gets a cheap Realme phone instead

The M52 5G will likely be launched in 2 storage options, the first being a 64GB variant and the other being the 128GB version. The phone will have a triple camera setup as rumoured. The first sensor will be Samsung’s own 64 MP main camera. The other two being a 12 MP Ultra wide and a 5 MP depth sensor. The beautiful infinity-O cutout will house a 32 MP front camera sensor with autofocus as standard.

There will be a major update in the chipset. The new M52 5G will have a Qualcomm Snapdragon 778G SoC that is an upgrade over the older 750G processor. The new chipset is based on a 6nm architecture paired with multiple Cortex-A78 cores. Under the hood there is an upgrade in GPU as well with the improved Adreno 642L playing house here. The new chipset paired with 8GB RAM scored 775 points in single-core test and 2,877 in multicore test on Geekbench 5

With the new processor, mammoth display and 3 cameras, this phone will surely attract customers all over the world. Just hoping Samsung keeps a good price and makes it affordable for all in the mid-segment.