Consumers can try this new feature to get exclusive content by super following users, by spending a few dollars 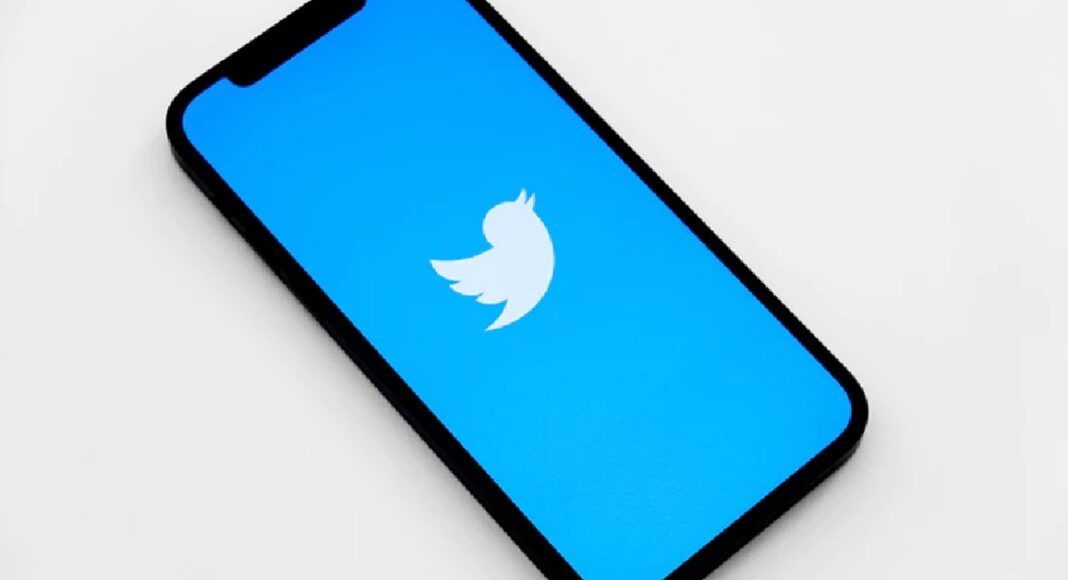 Twitter has been completely free to use social media platform for most of its existence. Recently, the company has started to add some monetization options over time to support the community and the company. And yet again Twitter has added a paid functionality for users called Super Follow. By super following, a user gets all the updates of that person on their feed. With super follow one can get exclusive content by the updater with a nominal fee which he/she will decide. It’s more like a Join button on YouTube. Here is how you can use this feature.

The feature is pretty easy to use. Just head to the desired Twitter account and you can see a super follow button right next to the follow button, if the user has allowed the subscription service. When you tap it, you’ll see an overview of what you get as a subscriber, along with the price. Make sure to check the prices properly, since creators can set a price of $3, $5, or $10 per month.

If the offering sounds good to you just hit the subscribe button. The payment can easily be made with the in-app payment methods. After completing the payment, you will now be able to see Super follower’s exclusive posts and tweets. The recent exclusive updates will be available to you on your timeline. 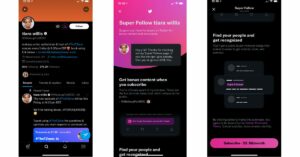 Read Also: Twitter Spaces now available for users with more than 600 followers to host voice chats: Everything you need to know

Availability of this update

At the launch, Super Followers was only limited to two countries, the USA and Canada. Further, this new functionality is only limited to iOS for now which means to super follow anyone you must own an iPhone for now. Twitter is planning to roll out this feature to iPhone users around the world, expanding it to Android and web access coming later.

For others interested in using this feature have to sit tight for now. Twitter is beta testing this feature with a small number of people in the USA who applied for it. To join the waitlist, slide out the left menu on the Twitter app and go to Settings and privacy > Monetization > Super Follows. There, tap Check eligibility.

Read Also: Twitter is exploring paid ‘Super Follow’ feature along with other modes: Everything you need to know

It’s interesting to see that Twitter is giving its users an opportunity to earn from the quality content they post and going out of the way to support such users. One can always cancel the subscription. The cancel subscription option is in the App Store menu on your iPhone. Go to Settings > [Your name] > Subscriptions and tap the entry you want to cancel.