Apple iOS 14 was unveiled during the Apple Worldwide Developers Conference 2020. 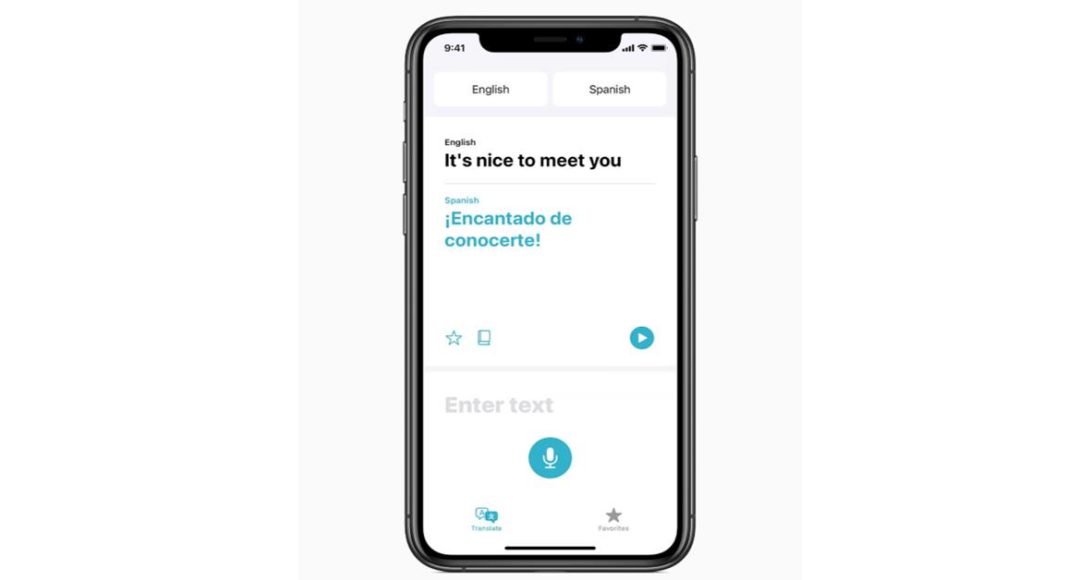 During the Apple Worldwide Developers Conference 2020 (WWDC 2020), the Cupertino-based tech giant has lifted the curtains off its new iOS 14 along with iPadOS 14, MacOS Big Sur as well as updates to TVOS and WatchOS to provide seamless experiences across all Apple devices and empower people with breakthrough services. While Apple iOS 14 claims to introduce a fresh look to the things you do most often, making them easier than ever; those who have been using Android devices could be feeling as if they have already used these features. Let’s check out what all is common between Apple iOS 14 and Android 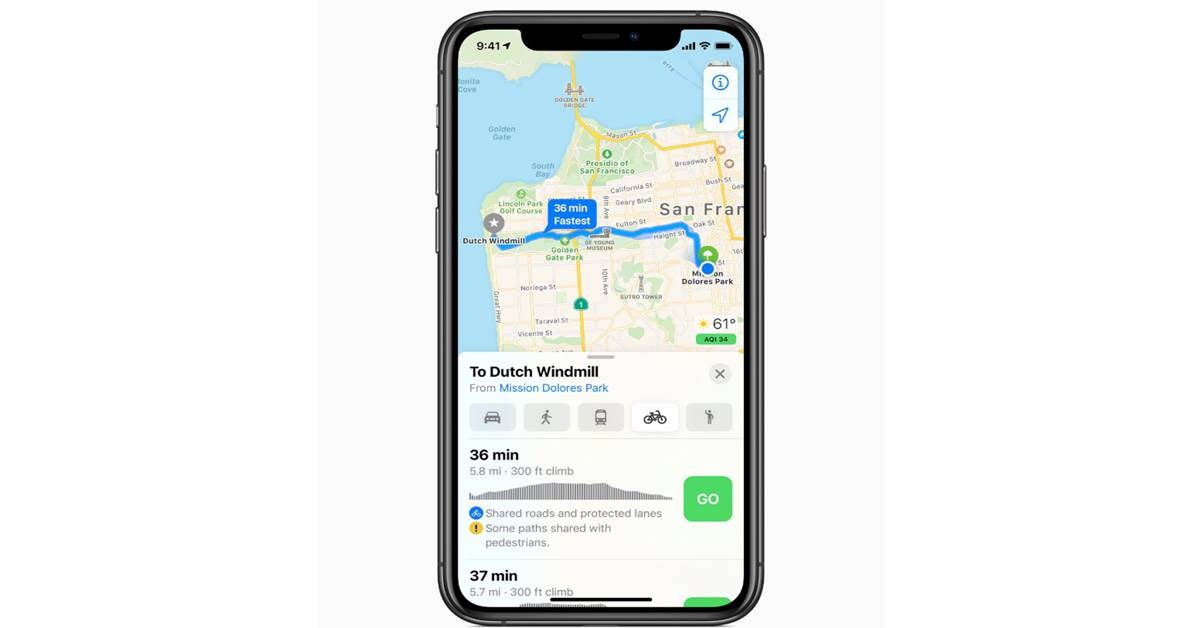 While Apple iOS 14 has now introduced Greener Ways to Explore and New Guides in Maps. Maps makes it easier than ever to navigate and explore with new cycling directions, electric vehicle routing, and curated Guides. Guides are a great way to discover hot new restaurants, find popular attractions, and explore new recommendations from respected brands. However, Android-enabled Google Maps not only offers satellite imagery, aerial photography, street maps, 360-degree interactive panoramic views of streets (Street View), but also provides real-time traffic conditions and route planning for traveling by foot, car, bicycle and air (in beta) as well as public transportation. Moreover, it has features that enables you to discover your favourite restaurant, petrol pump, rest-rooms and much more.

Recently, Google Maps for Android users also started showcasing relevant alerts from local transit agencies a user looks up at public transit directions for a trip that is likely to be affected by COVID-19 restrictions. 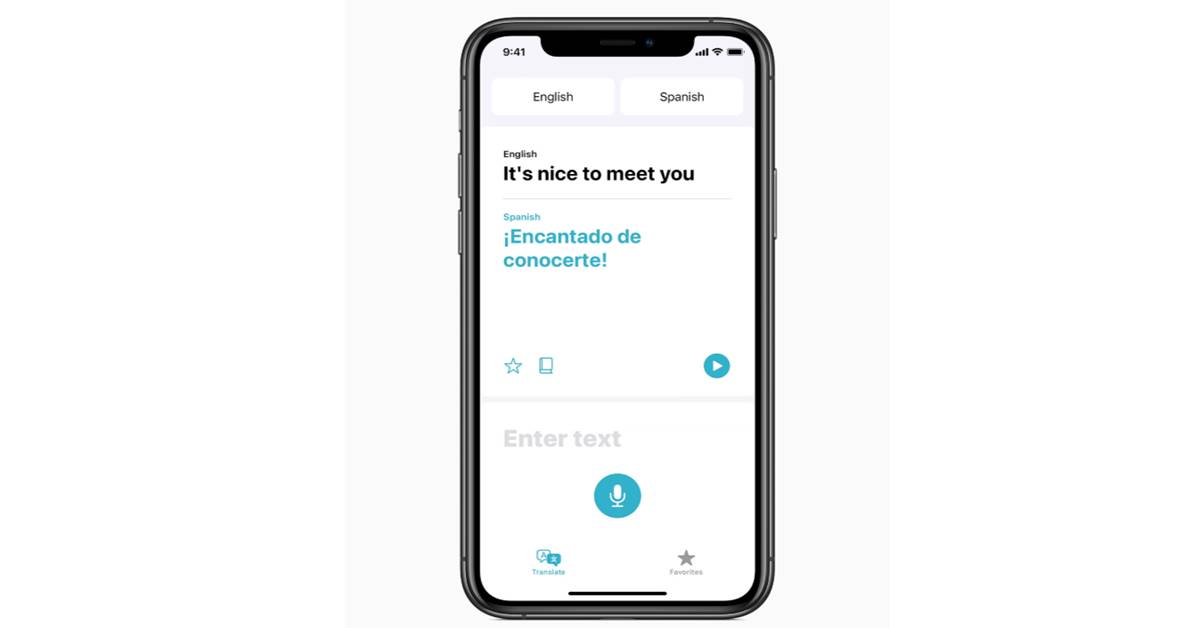 With the announcement of iOS 14, Apple claimed that this operating system is designed to be the best and easiest app for translating conversations, offering quick and natural translation of voice and text among 11 different languages. Under this, translation is available for English, Mandarin Chinese, Japanese, Korean, Spanish, German, French, Italian, Russian, Brazilian Portuguese and Arabic. Additionally, on-device mode enables users to experience the features of the app offline for private voice and text translation.

On the other hand, As of May 2020, Google Translate supports 109 languages at various levels. In addition, Google Translate Android app is now able to transcribe 8 foreign language speech that includes English, French, German, Hindi, Portuguese, Russian, Spanish and Thai. 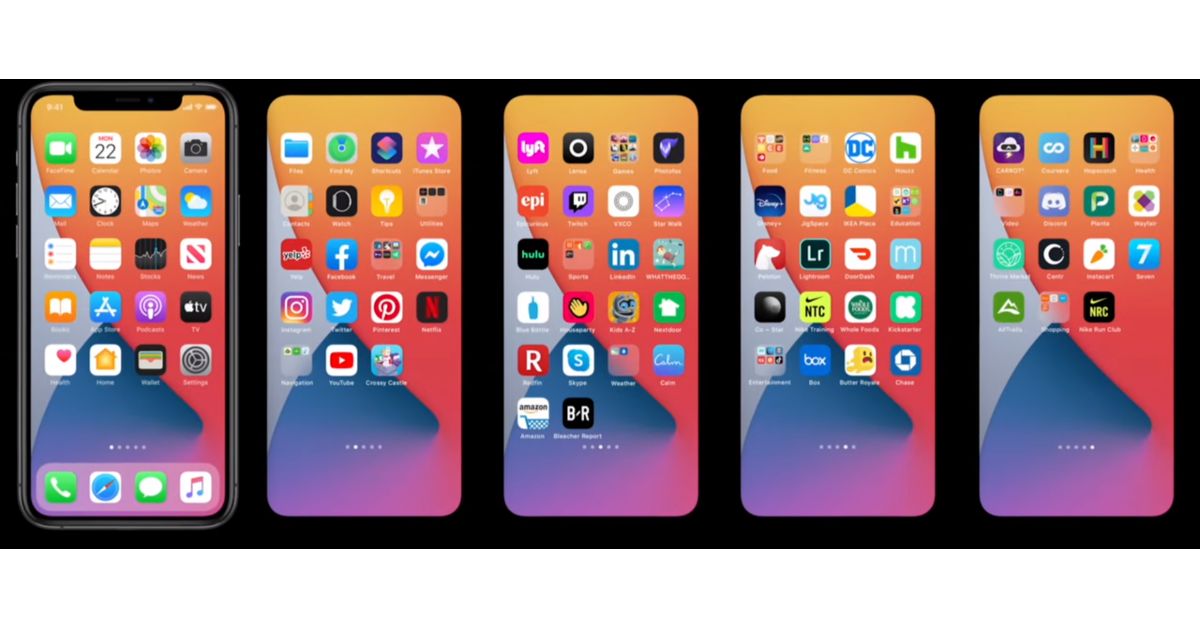 The iOS 14 announcement has also mentioned that the Weather app and widget will now appear on the home screen in order to keep users updated on severe weather events and a new next-hour precipitation chart that shows minute-by-minute precipitation when rain is in the forecast.

On the other hand, widgets play a much wider role in Google’s Android as it not only tell about the weather and time but also shows other information without opening apps. 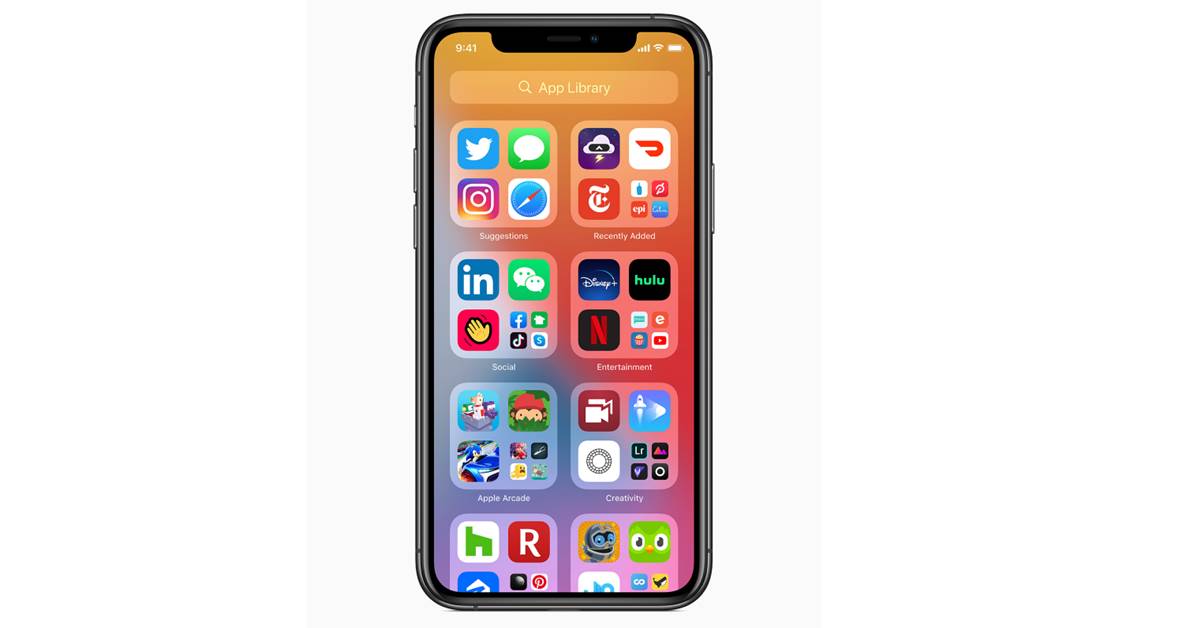 The iOS 14 also introduces an App Library that functions by gathering all your apps inside folders to make it convenient for you to find the apps that you want without searching between screens. This is in line with Google App Drawer, which has long been a feature of Google Android that enables smartphone users to access app in the deceive besides the one that already exists on the home-screen. 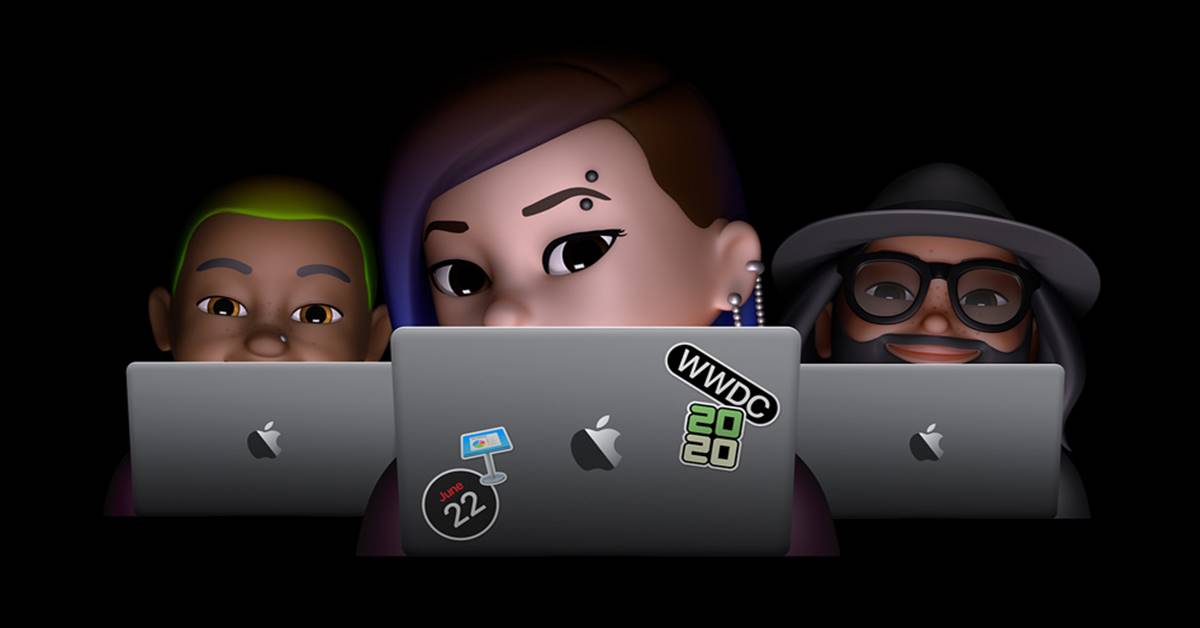 Apple iOS 14 has also introduced Wind Down mode in order to help users prepare for bedtime by reducing potential distractions so users can ease themselves to sleep. Interestingly, this feature was unveiled at Google’s I/O developer conference in Silicon Valley in 2018. By enabling Wind Down mode, your Android-enabled devices will now fade to grey. The phone will still function but will become colourless so that you get set for the bedtime.

Saba Haiderhttp://www.gadgetbridge.com
Facebook
Twitter
WhatsApp
Linkedin
ReddIt
Email
Previous articleCompare: Poco M2 Pro Vs Poco X2 Vs Redmi Note 9 Pro, what is the difference?
Next article6 ways how Windows 10 May 2020 Update will help you save time