7 things to expect from the Google Pixel 3 event 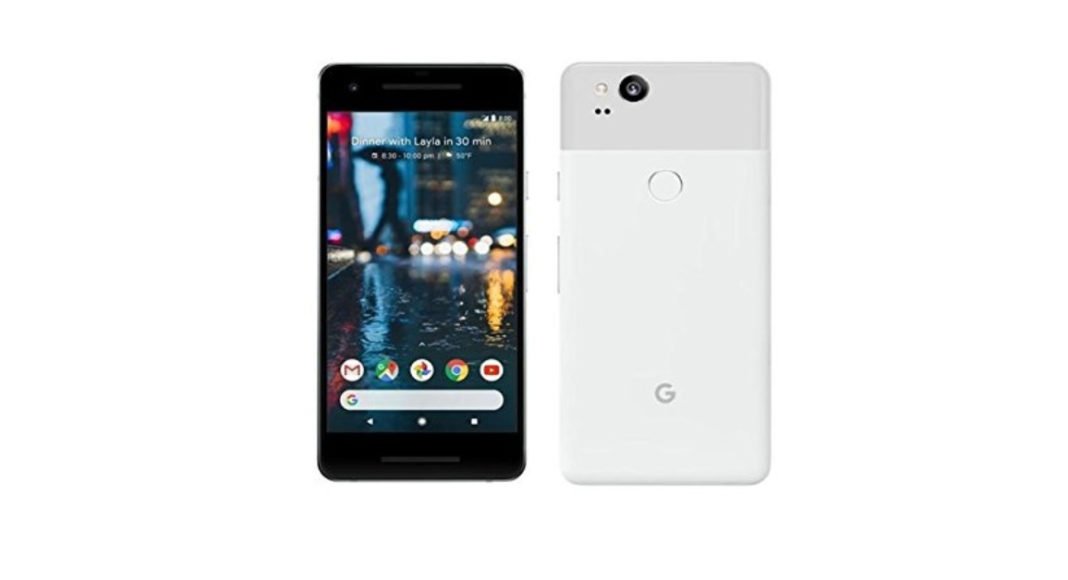 Google is all set to roll out its new Pixel smartphones tomorrow. Besides the new Pixel line-up, we’ll also get to see new products from its Home and Chromecast segments. Needless to say, there have been a number of leaks that revolve around what the technology giant has up its sleeve for its October 9 event. Here, we have made a list of everything one can expect to see at the Google Pixel 3 event: 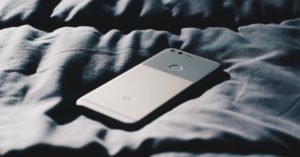 One thing we can be sure of is that Google will be launching its new flagship smartphones at its upcoming event. The technology giant has always chosen to unveil its new smartphones at its October event, so one doesn’t have to be an insider to expect Pixel 3 and Pixel 3 XL at Google’s October 9 event. A number of rumours and leaks about the two smartphones have surfaced online. On the hardware front, we are expecting the devices to sport larger screens and Pixel 3 XL may come with a notch on its display. The smartphones are also said to come with wireless charging and dual selfie cameras. The second front camera will have the ability to click wider selfies. Other than this, the technology giant is expected to give a software upgrade to its phone like it did last year. 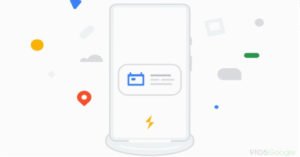 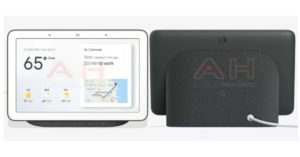 While there is no clarity on whether the company will roll out new Home speakers, Google may unveil a smart display which will showcase information from Assistant. This will be Google’s answer to Amazon’s Echo Show, but it will come with its own set of differences. Firstly, Google Home Hub wouldn’t have a built-in camera for video chatting. And secondly, it would have support for YouTube — which would certainly be a big reason for some users to buy it. 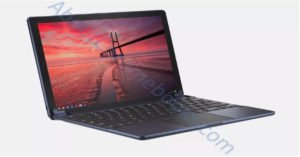 We have come across numerous rumours on the internet that talk about an upcoming Google branded Chrome OS tablet or the Google Pixel Slate. It has been reported that the upcoming device comes with a detachable keyboard, 16GB of RAM and Intel i7 processor. There may be another affordable option that will come with 7th Gen Intel processor. Reports also suggest that Pixel Slate will support USB Type C and a fingerprint sensor — a first for Chromebooks. 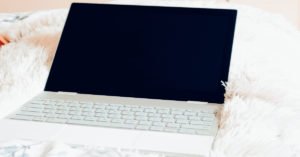 An update is reportedly coming to Pixelbook too. Since the number of rumours around this new device have been very limited, all we can expect is an upgrade in specifications, a newer processor and an update in RAM. The Pixelbook 2 is also expected to sport a 4K display — which surely will be among the major updates. 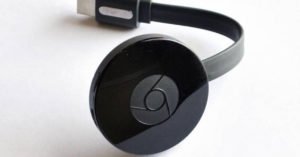 It has been a few years since the last Chromecast was launched, we wouldn’t be wrong to expect an upgraded one at the coming Google event. According to FCC filings, the third generation Chromecast will support improved Wi-Fi. It is also expected to come with Bluetooth, although as of now it isn’t clear how that is supposed to add to the functionalities. A small design update is also expected. Other than this, there hasn’t been any word on the device. 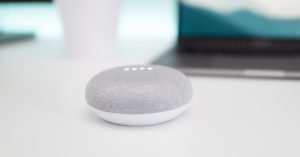 Google may not be best known for its hardware, but the reason its products have managed to make a mark is because of its software features. Although there have been leaks around the software updates, we will most likely see a lot more at the event that we don’t know about yet. We are fully expecting a few features that will make Assistant smarter, for instance. But we will have to wait for the event tomorrow to know exactly what the technology giant has up its sleeve.

Avani Baggahttp://www.gadgetbridge.com
Avani has an immense love for reading, travelling and food, but not necessarily in the same order. Avani almost started pursuing law, but life had other (better) plans for her and she chose to be a writer instead (luckily!) She previously covered technology at Times Internet and wrote about smartphones, mobile apps and tech startups. When she’s not writing, you’ll be able to find her in book stores or catching up on her social life.
Facebook
Twitter
WhatsApp
Linkedin
ReddIt
Email
Previous article
Motorola One Power next Flipkart sale to begin on October 11
Next article
Flipkart Big Billion Days sale: Deals available on Nokia 5.1 Plus, Nokia 6.1 Plus