Companies are playing April Fool’s Day pranks on their followers and customers. Here are the most interesting ones. 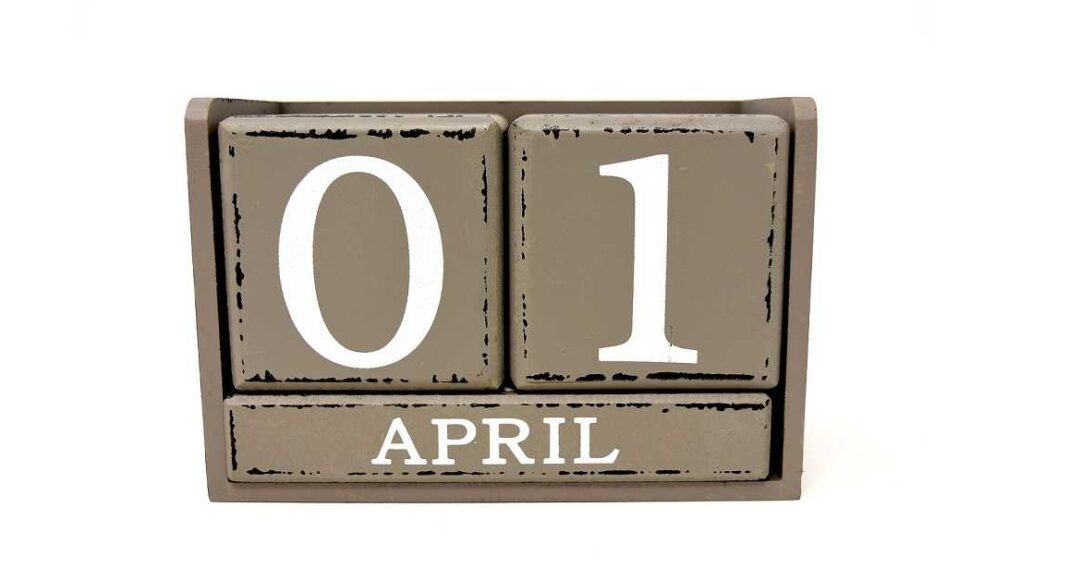 April Fool’s Day is an annual convention of playing pranks and revealing them by uttering “April Fool!” at the people who were subjected to the prank. Interestingly, it not only an occasion for individuals. Some big companies including tech firms have played April Fool’s Day pranks. They try to create hoaxes by making stories around over-optimistic concepts. Some brands make fake announcements about launching a product or a service that will exist only in future.

Here are the pranks played by big tech companies on April Fool’s Day 2021.

One of the distinguished April Fool’s Day prank is being played by Ola Cabs, an Indian multinational ride-sharing company. The company has released a video boasting that the concept of air ride-sharing is now active and customers can avail of the service right away. Although the company didn’t reveal the prank, experienced followers and customers of Ola Cabs are perceiving it as a prank.

In 2015, Ola Cabs played a similar prank. Back then, the company used the term ‘Ola Air’ to mesmerise the viewers. Later, it was found that the company is indeed working on the project but it shall take time to accomplish.

Will Amazefit’s smartwatch really have a tablet-sized screen?

Amazefit also rose to the occasion and released a video announcing a smartwatch with the biggest display ever existed on a smartwatch. The smartwatch was showed with self-disintegration capability. The video appears just like a standard product announcement video unless the video greets with the message, “Just kidding… Disintegrate? Come on… April Fools!”. Viewers found the video quite interesting as the company itself revealed the prank in the video.

The German motor vehicle manufacturer, Volkswagen posted an unfinished press release announcing the name change of the company. According to the press release, the company is planning to rebrand itself as “Voltswagen” to encourage electric vehicles and e-mobility.

As per a tweet by Volkswagen on March 30, 2021, “We know, 66 is an unusual age to change your name, but we’ve always been young at heart. Introducing Voltswagen. Similar to Volkswagen, but with a renewed focus on electric driving. Starting with our all-new, all-electric SUV the ID.4 – available today.”

Since the information was released two days before April Fool’s Day, it brought chaos to the media worldwide causing the prank to backfire.

According to the award-winning business reporter for USA Today, Nathan Bomey, “Dear Volkswagen: You lied to me. You lied to AP, CNBC, Reuters and various trade pubs. This was not a joke. It was deception. In case you hadn’t noticed, we have a misinformation problem in this country. Now you’re part of it. Why should anyone trust you again? ”

Why did Google cancel the April Fools prank consecutively the second time?

Google has dropped the idea to play the April Fool’s Day prank consecutively the second time. The company doesn’t want to indulge in a pranks plan. Instead, it is committed to focusing to fight against the COVID-19 pandemic.