Bored of playing the dinosaur game? Try these exciting ones. 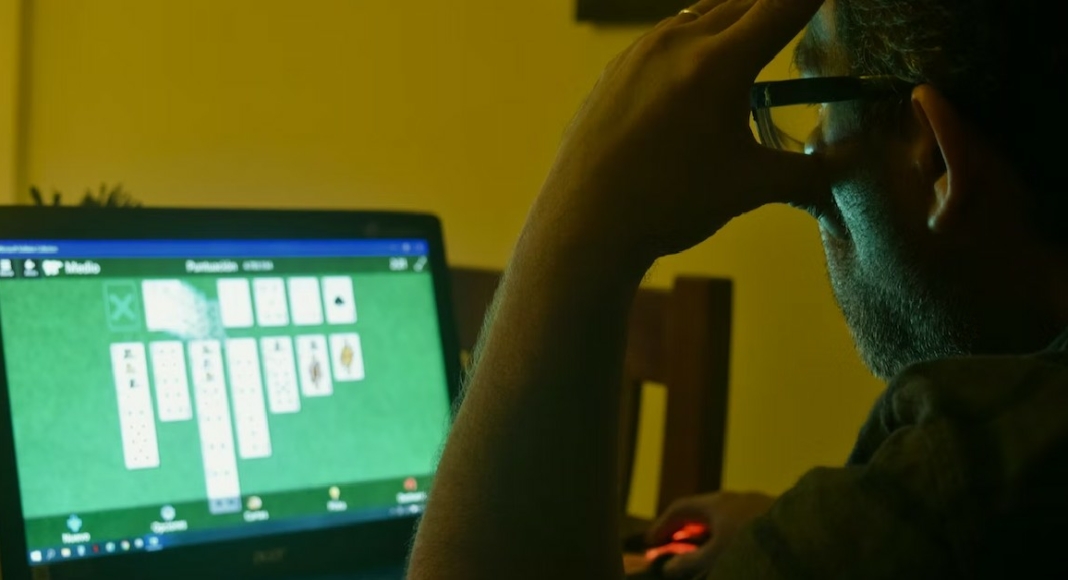 If you’re a regular Google Chrome user, you must be familiar with the Dinosaur Game that shows up on the browser whenever the Internet is down. While making the T-Rex jump over cacti is fun, it gets boring after a while. Luckily, there are tons of offline games on the Google Chrome Webstore that you can download for free. In this article, we bring you 7 of the best free offline Chrome games to play on PC when the Internet is down. 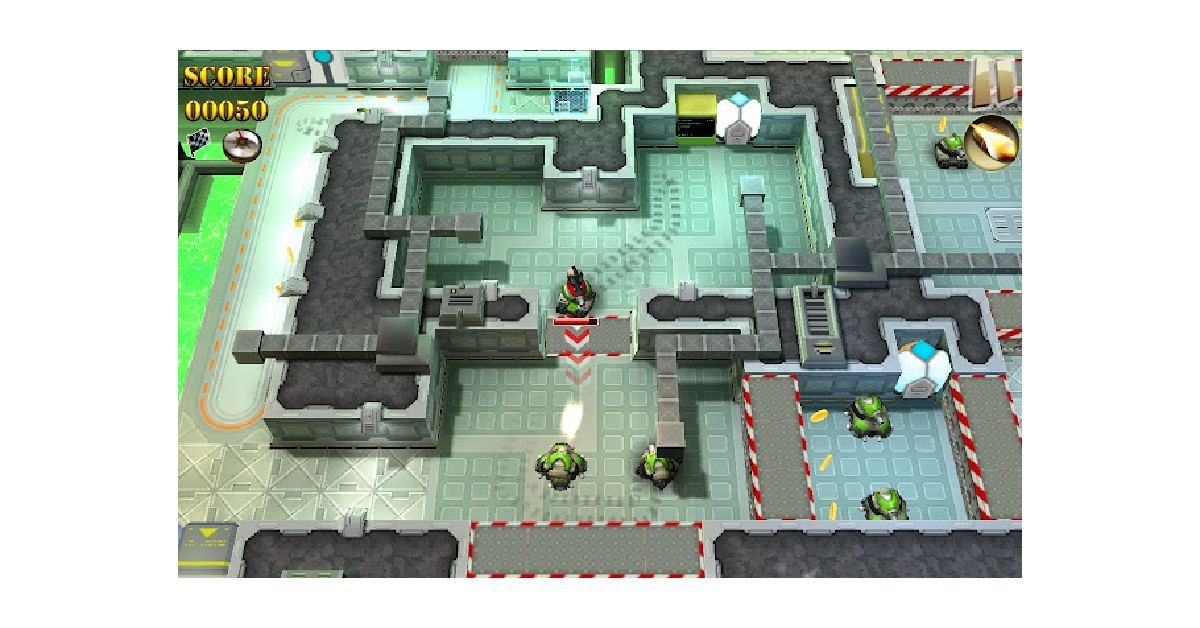 Tank Riders is one of the best offline games you can play on Google Chrome. In a classic battle game fashion, you have to attack the incoming horde with cannons, missiles and mortars. Tank Riders can be played in three modes: Campaign, Multiplayer, and Invasion. The game comes with Xbox controller support, with a multiplayer mode in the works. If you can’t wait to play the multiplayer mode, you can test it out by playing the beta version. 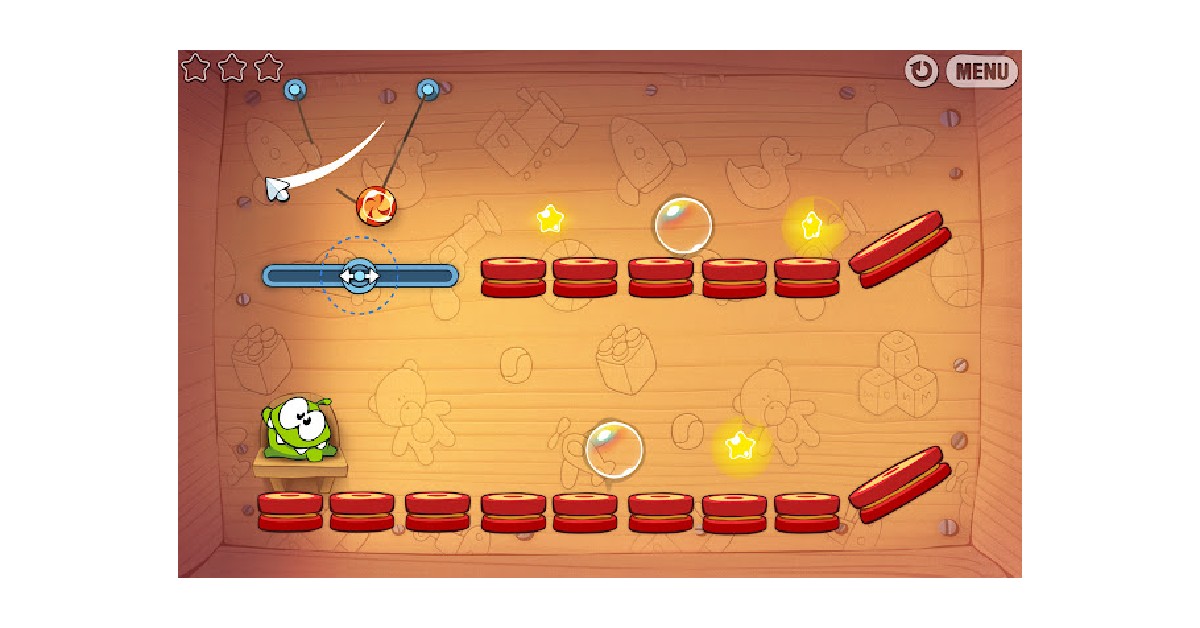 Android users will be familiar with this hugely popular game. Now you can play Cut The Rope on Chrome as well. The objective of the game is simple – cut the ropes in a way that the candy falls into your pet monster Om Nom’s mouth. While it may seem simple, the puzzles get trickier as you go along. This game has won multiple accolades, from Apple Design Award to the Pocket Gamer Award. 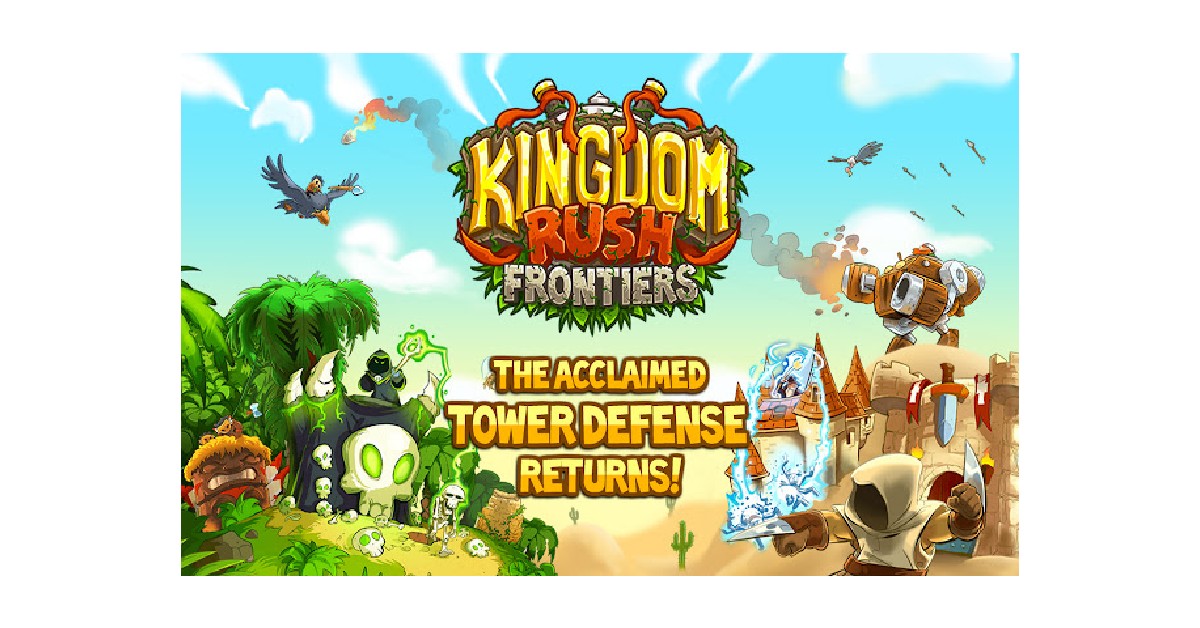 This defence strategy game will keep you on the edge of your seat. Deploy your troops to defend your land from all kinds of creatures – dragons, man-eating plants, and evil characters from the underworld. Players need to come up with new strategies to defend their tower and make sure the troops are deployed in a way that they can effectively fend off the forces of evil. Kingdom Rush Frontiers is a perfect mix of action and strategy. 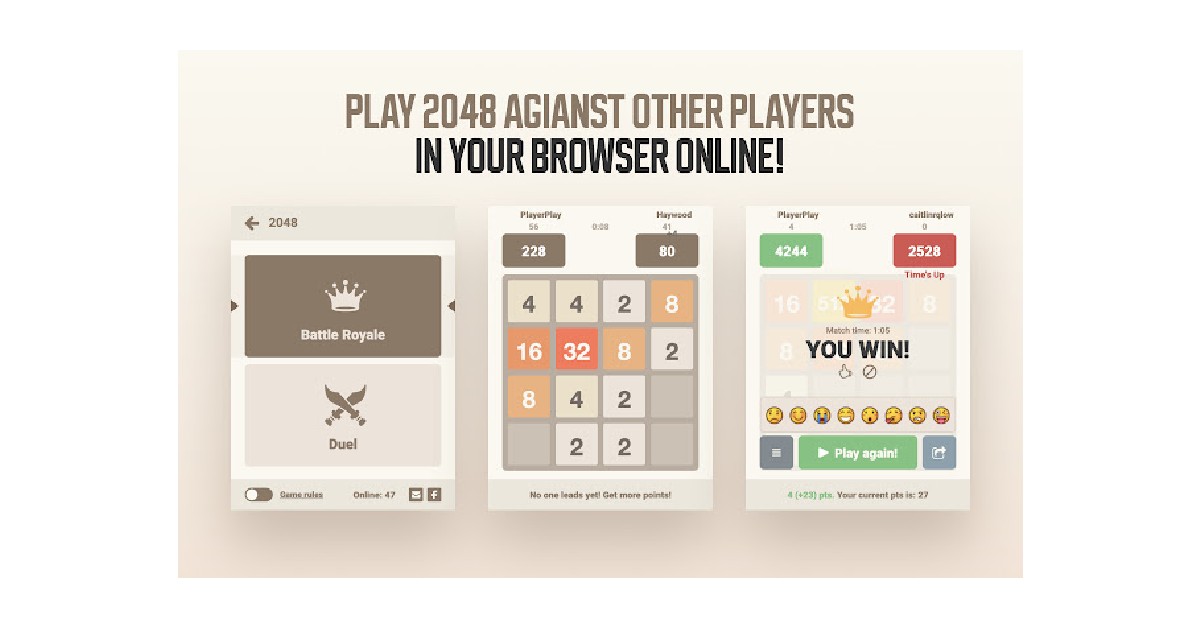 Similar to Cut The Rope, 2048 is an immensely popular Android game that is now available as a Google Chrome application. In 2048, you have to combine tiles with a similar number until you reach 2048. The game is played on a 4×4 layout, which means you have to expertly move the tiles in a way that there’s always space for new tiles to appear. The game ends when you’ve filled every spot on the layout, and you’ll have to try again. Apart from the classic mode, 2048 can now be played in Duel, Battle Royale, and Speedrun modes. 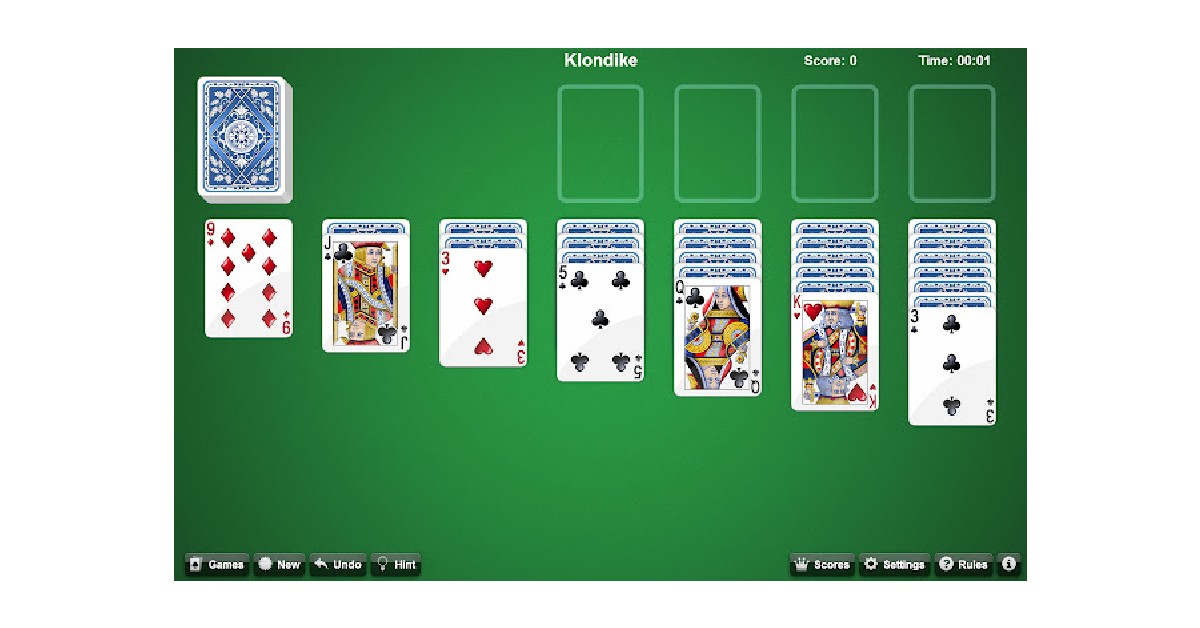 This classic card game needs no introduction. A staple of every Windows OS, Solitaire is everyone’s go-to game to pass the time. Now, you can enjoy it on the Chrome browser as well. The Chrome version of Solitaire offers 9 game modes including Free Cell, Klondike, Spider Solitaire, and Pyramid Easy. All you need to do is add the Solitaire web app to Chrome, and you can begin playing the game without needing to download anything. 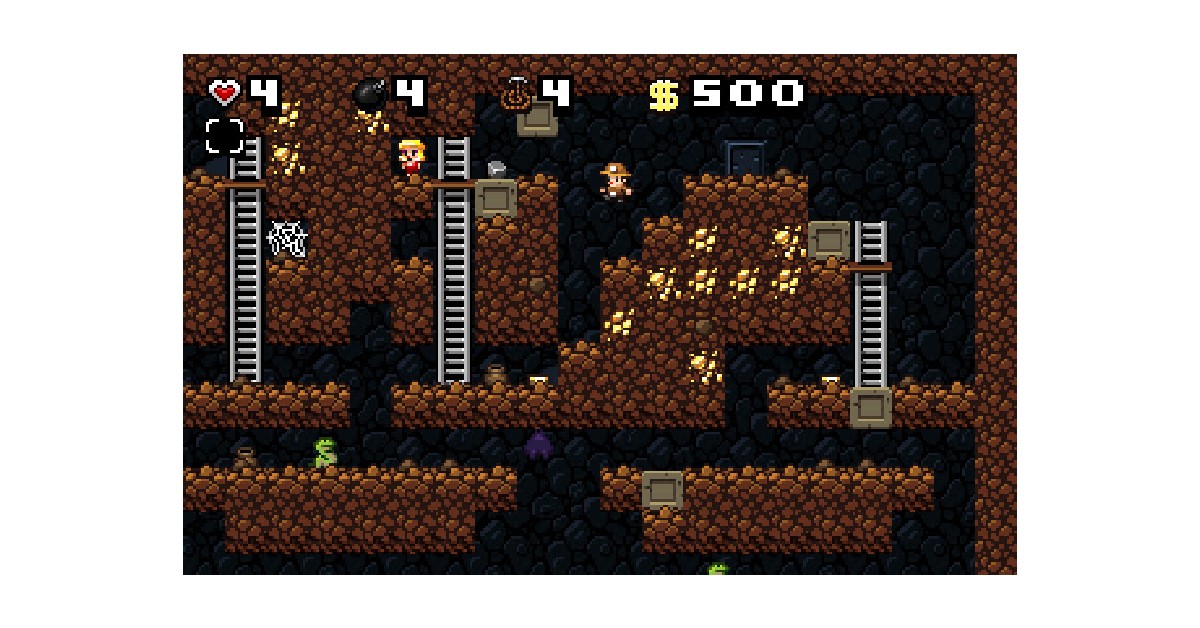 Spelunky is a treasure-hunting game where you explore a cave and grab as much treasure as you can. The catch is that every time you go in, the cave’s layout changes. The aim is to go as deep as you can and collect as much treasure as possible. To make it all the more fun, you will have to battle enemies along the way. 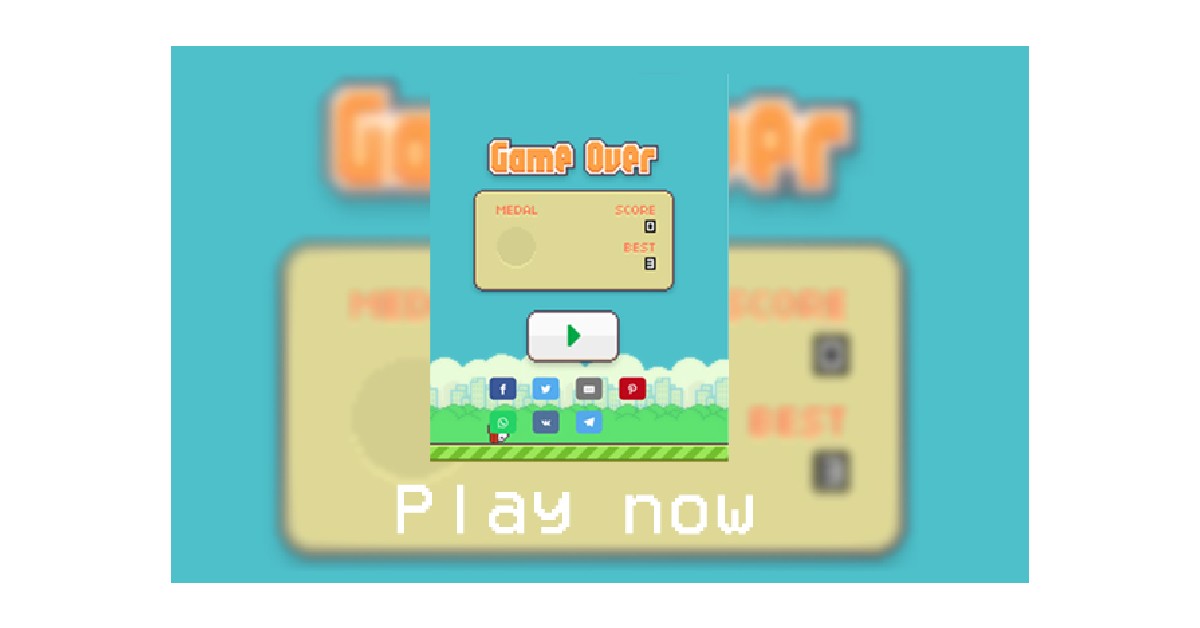 Closing out the list is one of the most popular games of all time. Based on the Flash games of the past, the objective of Flappy Bird is to keep the bird afloat with every tap. It may sound easy, but you have to navigate through pipes on both ends of the screen and keep up with the pace of the game. The difficulty increases as you progress into the game.