In a blog post, Google revealed two image samples that are believed to be taken from the upcoming Pixel 5A smartphone. 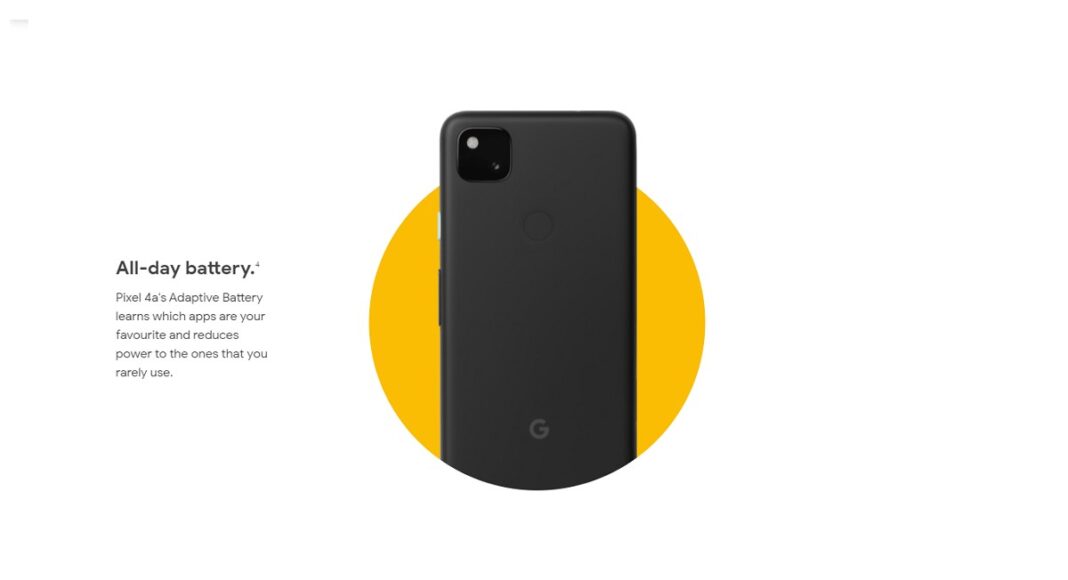 Google is known to produce one of the most innovative technologies in the world. The camera setup installed in the Pixel smartphone series is believed to be highly sophisticated. Implementation of advanced Machine Learning algorithms enables the Pixel camera to offer a reliable face-recognition system and realistic depth effect. Recently, Google leaked photo samples taken by the Pixel 5A on a blog.

How did Google accidentally reveal Pixel 5a camera details?

In a blog post, Google revealed two image samples that are believed to be taken from the upcoming Pixel 5A smartphone. The blog was intended to explain the features and working of the HDR+ algorithm. However, the company accidentally linked the Google Photos gallery comprising of two images that looked different from the EXIF data. These images conformed to the rumour regarding the release of the new smartphone this year.

The first leaked image indicates the presence of a wide-angle lens in the Pixel 5A smartphone. The image was taken on October 1, 2020. This shows that the company has been working on the smartphone for a while. The Pixel 4A 5G and the Pixel 5 were are announced during the same time. The second image was of a girl standing inside the water. The image was taken on February 16, 2021. Since the second image is void of the EXIF data, it might be taken from a Pixel 5A prototype.

One of the leaked images taken by the Pixel 5A smartphone was taken down by the company. Since the EXIF data related to the image was already public so withdrawing the images would hardly make any difference.

What do the Google Pixel 5A leaks suggest about its design and features?

The leaked EXIF data indicate the following features regarding the Google Pixel 5A smartphone.

The upcoming Pixel 5A is expected to have dimensions quite similar to those of the Pixel 4A 5G. The leaked images indicate the design to be measuring 156.2 x 73.2 x 8.8 mm. The smartphone may feature a 6.2-inch FHD+ OLED display with a punch-hole at the top to accommodate the selfie camera. The Pixel 5A will offer an elegant look with minimal bezels on the top and bottom. The device may provide a rear fingerprint scanner, a 3.5 mm headphone jack, and stereo speakers.

The Pixel 5A is expected to run the powerful Qualcomm Snapdragon 765G processor. The leaked images indicate that the smartphone may feature a square module at the rear comprising of a dual-camera setup with a flash. The information derived out of the EXIF data suggests that the smartphone may come with an ultra-wide lens. Being a 5G smartphone, the Pixel 5A will offer ultra-fast connectivity for experiencing lag-free online gaming and streaming.

How soon is the Pixel 5A 5G expected to arrive?

Google is expected to launch its Pixel 5A in August 2021 which would be almost one year after the Pixel 4A release. However, some reports suggest that that the launch event may take place as early as June 2021. This year’s launch event may not necessarily be in line with that of the Pixel 4A.